Prior to attending law school, Mr. Wilson was employed as a chemical plant operator and was a member of the United Steelworkers of America.  It was during this time when he became intrigued with the interaction between employer and employee and the conflicts that often arise between the two.  As a result, Mr. Wilson decided to enroll in law school to pursue a deeper understanding of the employee/employer relationship.  Mr. Wilson worked full-time while earning his law degree on a full-time basis, often sleeping in his car between the end of his shift in the morning and the beginning of his classes. 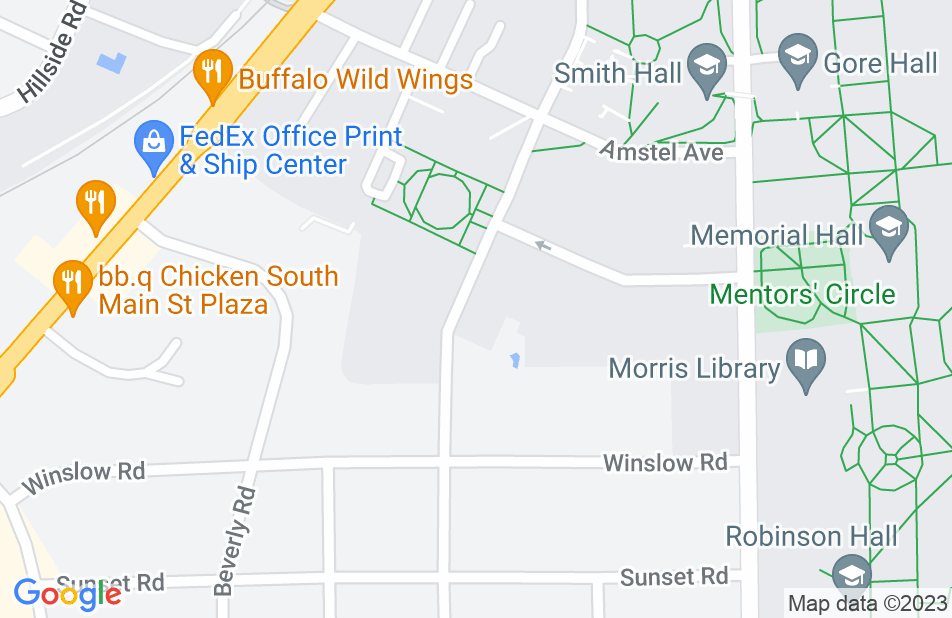 As a new business owner, I was looking for an attorney to assist me with setting up operating procedures, rules and regulations for my employees. Tim did a great job in that regard, providing me with an employee handbook tailored to my needs and my particular business. As with most businesses, I have had some issues with some employees and Tim has always been there to provide me with the support I need to protect my business and my investment. He is very responsive to my calls and keeps me updated with changes in the law that may have an impact on my operations. His fees are more than reasonable compared to the larger firms hourly fees and I can’t imagine them providing me the personalized service and quality work that I get from Tim.
This review is from a person who hired this attorney.
Hired attorney