Lauren Marks is originally a native of Pittsburgh, Pennsylvania.  She attended Pennsylvania State University at University Park where she graduated with two Bachelor of Arts degrees in Film/Video and Political Science.  Following college, she returned to Pittsburgh where she attended Duquesne University School of Law.  While in law school, Attorney Marks was an active member of the Trial Advocacy team, competing nationally.  Attorney Marks was awarded the International Academy of Trial Lawyers Student Advocacy Award for distinguished achievement in trial advocacy at Duquesne University.  She also was admitted to the Order of the Barristers for excellence in advocacy and services.

Attorney Marks resides in Berks County with her husband and four children. 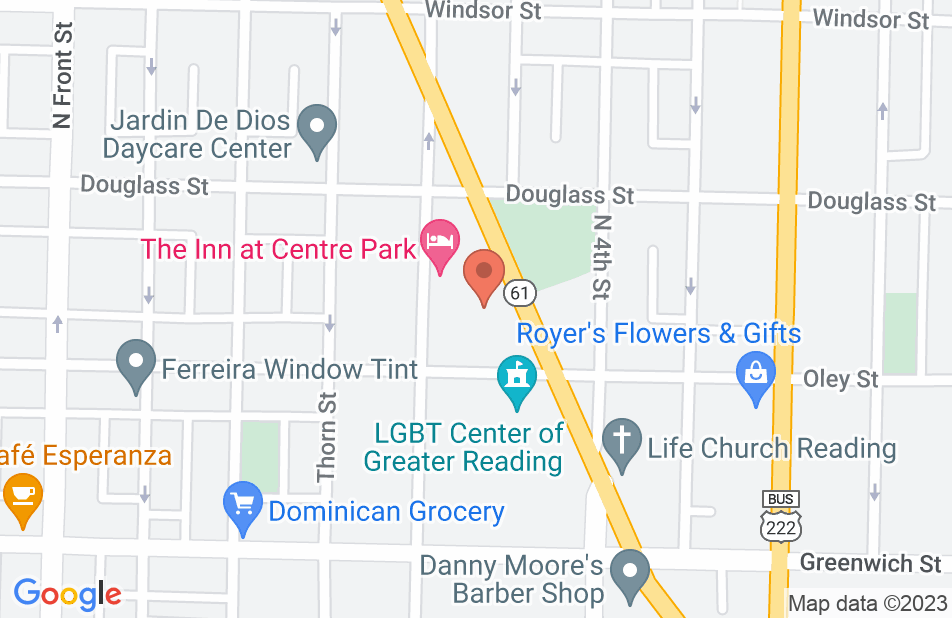 Lauren hit the ground running when I hired her in February, 2016. She immediately got my kinship license with Children and Youth- which I had been trying to obtain for 2 years. She filed enough motions to get the attention of the judge, who then vacated the adoption of my grandchildren to strangers. She is excellent in the courtroom and as a result I was granted the adoption of my grandchildren in June 2016. I would recommend her to anyone needing family/ custody legal help.
This review is from a person who hired this attorney.
Hired attorney

Attorney Marks is on the rise as an excellent attorney. She is well respected among the court staff and Judges as she is very knowledgeable about the law and can handle herself professionally with poise and dignity while standing up for her client. I, myself, am a court employee and I get to see this first hand. Lauren has helped me in my divorce and custody matters. Although I was lucky to have an agreement and didn't need to go to court, Lauren was always available for any and all questions I had, which were many, since I had never been on this side of the court cases. I would highly recommend Lauren Marks to anyone.

I have a young daughter whose father has been in and out of her life since she was born. He had not seen her for two years and then filed a custody case. He was demanding 50/50 custody. First the court gave him a temporary schedule to start to see her once a week over night. I was very worried about where she was staying and his mental health. I hired Attorney Marks for the case because she was recommended by a friend. She always answered my questions and really fought hard for my case. We ended up going to a trial because of how unreasonable the father was being. She suggested a custody evaluation. That made a huge difference since the court could see the father had mental health issues. We won at trial and he only sees my daughter every other week now. This case took a long time to complete, but Attorney Marks stuck with me the whole time. I cannot say thank you to her enough.

Lauren Marks was extremely dedicated and professional. She always had our best interest in mind and was readily available. Her commitment and hard work did not go unnoticed. I would highly recommend Lauren Marks to anyone who is in need of a lawyer.

Lauren Marks is dedicated to helping her clients. She is a trustworthy attorney who puts her client first. I highly recommend Lauren!

I tried to handle my case by myself, but realized that I needed an attorney. After hiring Attorney Marks, my charges were dismissed. She believed me that I didn't commit any crime and fought hard for my case. She was very straight forward with me and made me feel more comfortable while it was all going on.

Lauren was wonderful! She really made me feel at ease. My ex-husband decided that he didn't want to pay child support anymore, so he filed for full custody of our daughter even though I have been raising her for her whole life. It was a terrible situation. Lauren always answered my calls and explained everything to me very thoroughly.

Lauren was a great part of my favorable outcome in a criminal case that I was fighting for the past 3 years. She was very attentive to detail, and always giving great advice when I needed it. If I ever need a great defense team again, I will be going to see Lauren and Dan without hesitation. Lauren Marks worked wonders on my behalf with Dan Emkey at Emkey Law Firm.

Anyone who is young, who has no knowledge of how the legal system works for getting divorced, do not consult this attorney. She did not provide me guidance of the divorce process, she did not advise me what to do next. I felt like she completely forgot about my case and I wasn't important at all. I wasted my money and because of her my divorce drug out for years, which a was completely unnecessary if she would have been active in my case. I do not recommend her for Divorce cases.
This review is from a person who hired this attorney.
Hired attorney
See all reviews

I have worked with Lauren on many cases and she has always been an excellent advocate for her clients and has worked diligently to get a good resolution for each case. I have such a high level respect for her that I have referred clients to her when I have a conflict.

I endorse this lawyer. I've found her to be a worthy opponent, being very knowledgeable and competent in family law. She advocates for her clients while maintaining professional courtesy.

Attorney Marks & I have worked together on many cases, sometimes as opponents, others as co-counsel. She is always professional, knowledgeable and a strong voice for her clients.