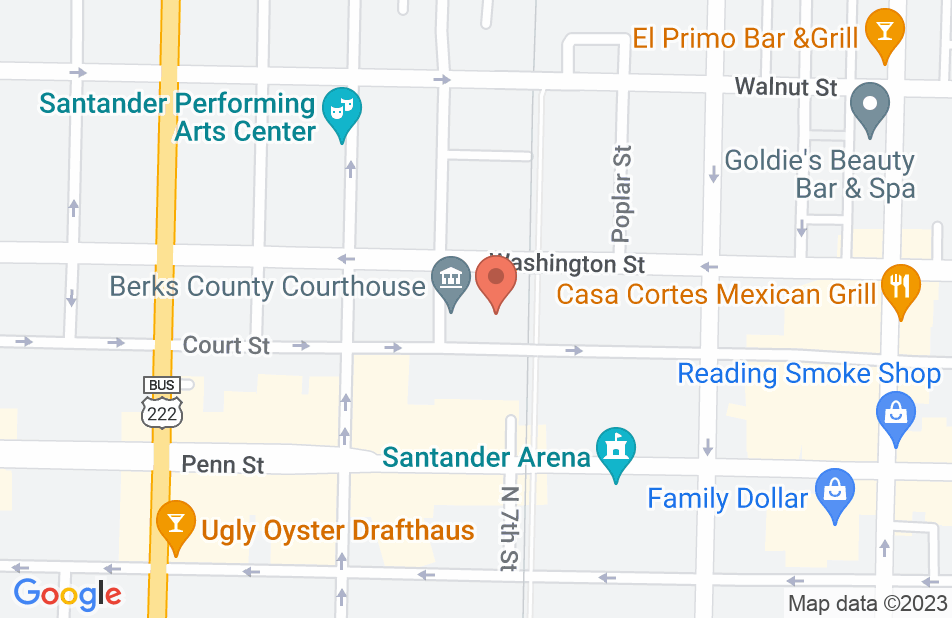 Anna assisted me in forming an LLC for my medical practice 6 years ago which went through without a hitch. She has since been of help fielding legal questions I have had and more recently helped me create a partnership agreement. Anna negotiated 3 leases for my medical practice. The first lease worked well for 5 years however we outgrew that office space. The next lease did not go through after extensive negotiations with the landlord. Anna helped me alter the landlord's lease to be more favorable, negotiated with the landlord and had their verbal acceptance of the new language. The landlord later inserted their original language back into the lease. She followed every move they made and advised me to cease negotiations after their dishonest actions which I did. One year later she negotiated a lease for a different office space that has proven to be a good choice . We are now growing the business in this location for over one year. I feel very confident having her as our attorney.

Joseph Guillama, Divorce and separation Attorney on May 30, 2014
Relationship: Fellow lawyer in community