Michael is a founding member of Bleczinski, Kleiman, and Klein, LLC where his practice focuses on all aspects of family law including divorce, custody, support, equitable distribution of assets, pre-nuptial agreements, protection from abuse and adoption.

He graduated with honors in Government from Franklin and Marshall College and from the University of Pittsburgh Law School where he was an editor of the law review.  Upon graduation, he was awarded the Statewide Award of Excellence from the American Academy of Matrimonial Lawyers. Kleiman served as a law clerk for the Honorable Anita B. Brody in the Montgomery County Court of Common Pleas.

Michael has also co-authored numerous articles relating to family law issues which have appeared in the Legal Intelligencer, the Pennsylvania Family Lawyer, the Family Advocate, the Family Law Quarterly and PBI publications.  He regularly lectures on family law topics.

Kleiman was honored as a Distinguished Advocate by the Support Center for Child Advocates. He served as chair of the Montgomery County Bar Association family law section in 2010 and served a a Director for the Bar Assocation from 2010-2013.  Kleiman has been appointed as a special master in divorce by Montgomery County Common Pleas Judges.  He is a charter member of Collaborative Family Law Affiliates.

Michael is actively involved in local community activities, regularly coaching youth sports. He is a trail steward for the Wissahickon Valley Watershed Association. 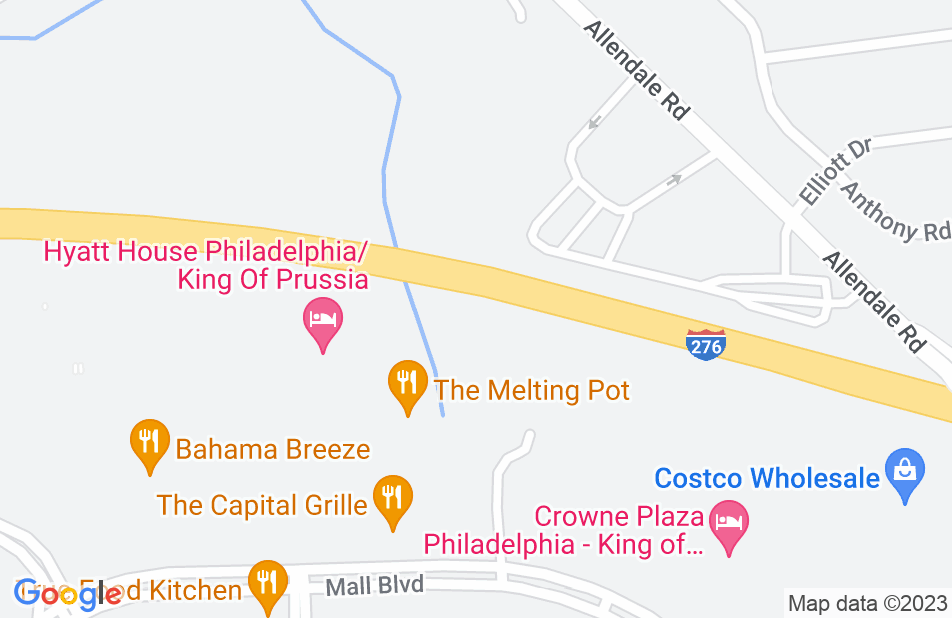 I retained Michael Kleiman after my divorce was deemed ineligible for mediation. Naturally, I was devastated. Litigation, I was told, was my only option. I was fortunate to happen upon Michael Kleiman. From the start, Michael was calm and patient. He put me at ease right away. He explained every step of the process, so I always felt prepared and informed. He remembered every single detail, no matter how small. When necessary, which was often, he defended my case professionally and calmly. I felt like I never had to worry. Whatever advice he gave me, I accepted, even if it was hard. Looking back now, I realize his advice was always wise and thoughtful. He made an otherwise terrible process, manageable. I wholeheartedly recommend Michael Kleiman.
This review is from a person who hired this attorney.
Hired attorney

Michael was professional, efficient and compassionate in guiding me through the divorce process. He explained things to me in layman’s terms so I had a clear understanding of all documents I signed and decisions I needed to make. He genuinely cares about his clients and I was fortunate to have him represent me.
This review is from a person who hired this attorney.
Hired attorney

I met Michael in the midst of a family crisis that was not related to completing the divorce process for which I hired him. Under my very difficult personal circumstances, I found him to be, first and foremost, extremely compassionate and understanding. His calm and patient approach was exactly what I needed during a tumultuous time, and he consistently enabled a somewhat contentious legal process to unfold as smoothly as possible. He was knowledgable, thorough, extremely trustworthy and responsive. I could absolutely count on him to have my best interests in mind at all times, allowing me to safely lean on him more than I would have anticipated. Under any circumstances I would highly recommend Michael. His expertise, demeanor, and genuine care for his clients make him one of the best I’ve met in his profession.
This review is from a person who hired this attorney.
Hired attorney

I hired Michael for my custody trial after using a lawyer that I did not feel comfortable with. I was very anxious about switching lawyers in the midst of the custody battle. Michael was a breath of fresh air. Honest, kind, compassionate about his job and KNOWLEDGABLE. Michael is hard working and dedicated. I truly felt like he understood my needs and concerns and worries. Michael made me feel heard and understood and helped me tell my story in court. It was a story that I never felt was heard until he joined me. If you are looking for an honest lawyer with a lot of knowledge and understanding of the process, I would highly recommend Michael Kleiman.
This review is from a person who hired this attorney.
Hired attorney

Mike is an excellent attorney. I have recommended him to several people who have been going through a divorce and every single one has been extremely happy with Mike's representation and counseling.

Michael is pragmatic, informed, zealous and gets great results for his clients.

I had the pleasure of working with Michael when I first started practicing law and have also referred him clients over the years. Michael is a skilled and compassionate family law attorney. Every client I have referred to Michael has called to thank me and raved about how he helped them through a very tough time in their lives. I would not hesitate to refer my closest family members and friends to Michael.