James Munnelly is an attorney at Latsha, Davis, and McKenna.  James' major focus areas are on school discipline and juvenile court proceedings.

Before law school James served as an undergraduate intern at the Philadelphia District Attorney’s Office, where he gained  experience in the legal system. During Law School, James worked as a legal intern for the Honorable Robert J. Mellon at the Bucks County Court of Common Pleas. He also gained additional experience at the Chester County District Attorney’s office where he focused on juvenile proceedings.

As a criminal defense attorney, James represented clients accused of a variety of crimes in the Philadelphia area, such as DUI's, drug possession, and violent crime.  James also represented many juveniles in delinquency proceedings.

If your child is facing expulsion from school and/or has had contact with law enforcement, you need an attorney who has experience handling both school administrative hearings and delinquency proceedings brought by the Commonwealth.  Call James to set up a free consultation. 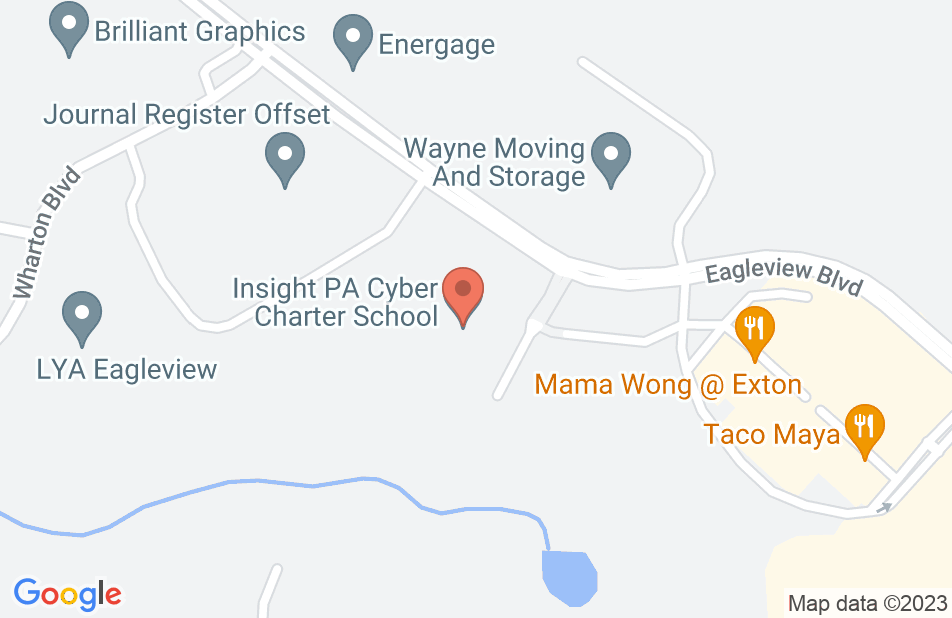 After I lost my first lawyer , James was recommended to me and I’m glad I was able to have James in my corner. He did an amazing job during the case and I am very pleased with the outcome. I put my trust into james to be able to help me out as much as he could and he did more than enough for me. He is always willing to talk , even if you just have a few question. He is presentable and time managed very well. James made me feel comfortable and always let me know the possibilities and outcomes of every situation and scenario. He explains and breaks down everything enough to where u can understand what can happen, can’t happen , what to look forward and will be there with you every step of the way. All I asked if James was to be able to be home and take care of my son and he made it possible for me. Everything turned out better than I thought. I RECOMMEND JAMES 10/10, very good guy and an amazing person. James got your back 110% no doubt in my mind. Thankyou so much James , I appreciate you !
This review is from a person who hired this attorney.
Hired attorney

James was very attentive and proactive to our issue. He constantly updated us every step of the way and made sure that we understood everything we needed to understand. He was successful in closing the case and getting us the outcome we were hoping for. I would highly recommend James to anyone looking for an EXCELLENT ATTORNEY!
This review is from a person who hired this attorney.
Hired attorney

James was part of a legal team that represented my son in a serious juvenile criminal matter. During our interactions, James was very proactive in both asking the right questions and explaining things to us (sometimes many times). He also took the time to visit my son in detention. Our matter would up being resolved successfully, and in no small part from our legal team all of the charges against my son were dropped. So we were very relieved. James is a solid attorney and I would recommend him for any criminal or other matters you would have.
This review is from a person who hired this attorney.
Hired attorney

James is an incredibly bright, hard working, and reliable attorney. I've consulted with him on many matters and he's always been most generous with his time, and provided me with spot-on counsel. Would highly recommend him to anyone.