Mr. Privitera is the founder of The Privitera Law Firm LLC and concentrates his practice on the representation of catastrophically injured victims.

Mr. Privitera is a versatile and talented trial lawyer with an impressive legal pedigree. Before launching his own solo practice, Mr. Privitera successfully handled a broad range of complex personal injury and wrongful death cases as a partner in the law firm of Privitera and Hurley LLC (2015 – 2019) and as a trial lawyer with the law firm of Eisenberg, Rothweiler, Winkler, Eisenberg & Jeck, PC (2007 – 2015). Mr. Privitera’s formidable trial advocacy skills have resulted in multi-million dollar and other significant recoveries on behalf of his injured clients and their families. From 2000 through 2007, Mr. Privitera was a litigation attorney at the prominent law firm of Morgan, Lewis & Bockius LLP, where he litigated mass tort and products liability cases, contract and business disputes and white collar criminal matters. Mr. Privitera is also a former Philadelphia prosecutor and a seasoned veteran of hundreds of bench and jury trials. Before his tenure as a city prosecutor, Mr. Privitera also served as a federal judicial law clerk to the Honorable John R. Padova, a Judge of the United States District Court for the Eastern District of Pennsylvania. 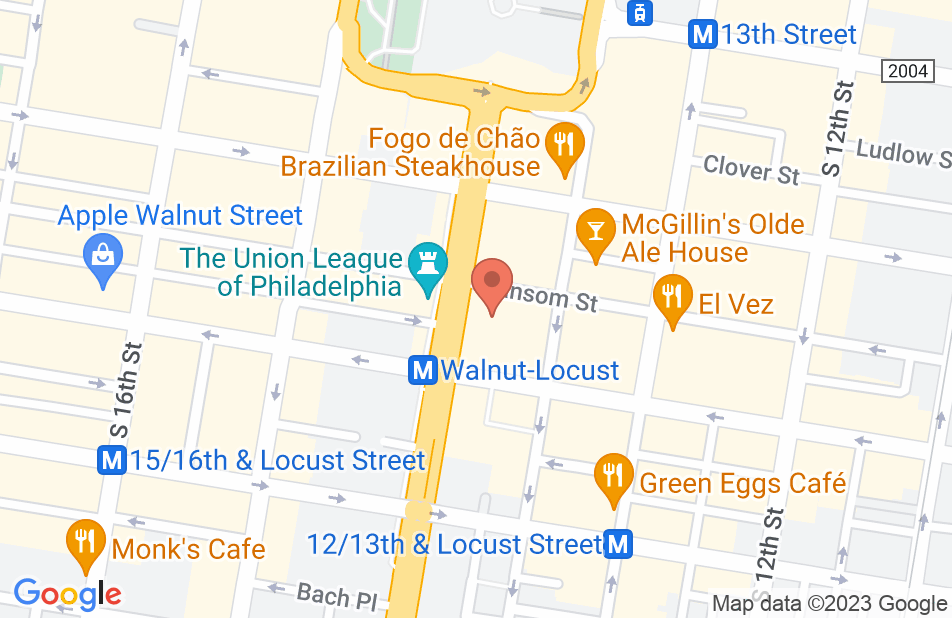 Not yet reviewed
Review Dino Privitera