Jim Beasley Jr. is managing member of the The Beasley Firm.  His role at the Firm is to be a potent courtroom advocate and a manager par excellence.

Jim, also a M.D., has worked on or tried some of the Firm’s largest cases. These include the only verdict obtained on behalf of victims of the September 11 world Trade Center attacks -- a $104 million verdict -- as well as the largest medical negligence verdicts in the history of the state.  This is in addition to the many other multimillion dollar verdicts and settlements he has obtained for his clients.  But his overriding focus is to ensure that all of his clients are treated equally, fairly, and with respect.  To that end, Jim also contributes much of his time to volunteer legal projects, and in 2009 was an award winner for the Philadelphia Volunteer for the Indigent Program.

Jim has both his medical degree and his law degree from the University of Pennsylvania, and a Masters in Trial Advocacy from Temple University’s Beasley School of Law. He is a fellow of the American College of Legal Medicine.

Like his father, Jim understands that the law is all about public safety, public welfare, and public policy. He has been a guest on television shows like Today and Good Morning, America and has been interviewed countless times for magazines, newspapers, and radio shows.

Jim Jr. was the architect of The Beasley Firm's winning strategy in Vlazny v. Cavarocchi, a 2000 case involving a severely brain damaged baby. The result: the highest medical malpractice jury verdict in the history of the state, $100 million.  That same year, Jim and his father tried Gault v. Norwood, M.D. which resulted in a $55 million verdict on behalf of a brain injured little boy.

Under Jim's direction, The Beasley Firm continues to be the go-to destination for all aggrieved people, including lawyers, judges and even physicians pursuing libel, business tort or malpractice claims.

In July 2008, Jim Beasley Jr. and Dion Rassias won a $650,000 malpractice claim on behalf of a local medical professor against Dr. Terrence R. Malloy, a prominent Philadelphia urologist. The case involved an inflatable penile implant that wound up in the patient's bladder.

Like his father, Jim Jr. is also an accomplished pilot with commercial and multi-engine instrument ratings. He's one of a dozen civilian pilots licensed to fly alongside U.S. Air Force pilots at air shows around the world. Jim Jr. was one of the featured performers at the Aug. 20, 2008 Atlantic City Air Show -- "Thunder Over the Boardwalk" -- flying his P-51 Mustang over a record crowd of 700,000 spectators. 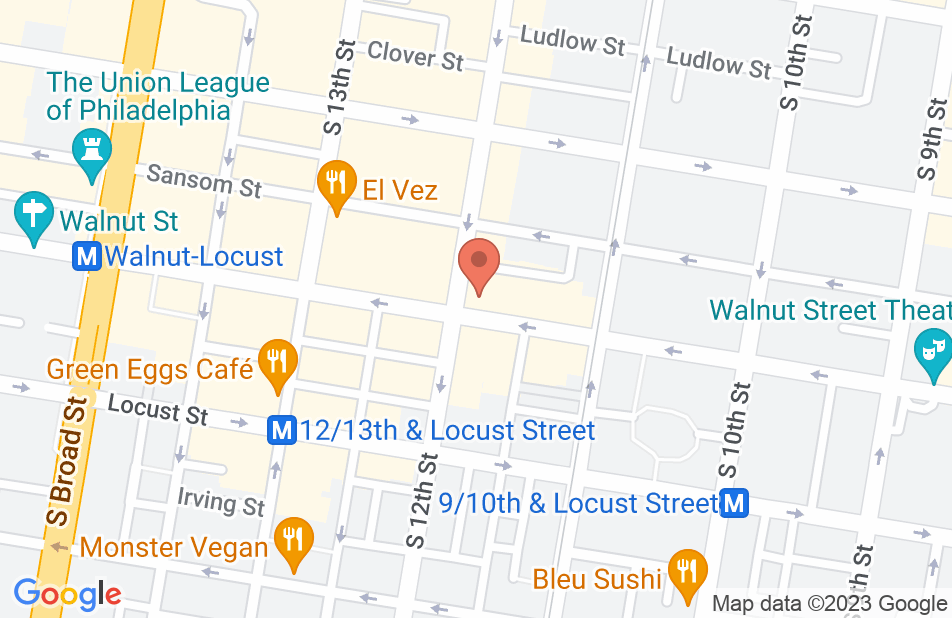 Fantastic Lawyer and a great guy

I had a few lawyers interested in my Medical malpractice case and I definitely made the right choice when I chose the Beasley Firm. I believe the verdict could have gone either way and without Jim's legal expertise, medical knowledge and likeable personality we may have not won. I consider Jim a friend and I appreciate the hard work he and his firm did to win my case. I highly recommend Jim Beasley if you are in need of a Medical malpractice lawyer.
This review is from a person who hired this attorney.
Hired attorney

I contacted the Beasley Firm following my husband’s tragic death in an aircraft accident. As pilots and expert aviation accident attorneys, Jim Beasley, Jr., and Lane Jubb immediately understood the complexities of this unusual accident. They judiciously examined the official reports and circumstances. With attention to detail and dogged determination to establish the truth, the Beasley Firm pursued its own aggressive investigation while successfully navigating the intricacies of filing a federal case in a state known to be especially harsh on individuals regarding wrongful death suits. They assembled experts in aviation and with laser-focus proved conclusively that this accident was not the result of pilot error. Moreover, from the onset, Jim and Lane treated me with compassion and respect. They persevered on my behalf, kept me abreast of developments, and gave me a hope I never imagined possible against such a formidable adversary. The Beasley Firm’s success not only gave me emotional peace and a future with my remaining family, but preserved the integrity and reputations of the general aviators involved. The Beasley Firm has my unequivocal gratitude.
This review is from a person who hired this attorney.
Hired attorney

I could have written this review before the verdict. Jim is truly an amazing attorney and now considered part of our family. He was professional and compasionate throughout the 2 plus year ordeal leading up to the trial. We always felt comfortable with him and well cared for. We actually came upon Jim by random chance and it was the best luck we've had in years. His knowledge of the systems and litigation are second to none. Thanks to Jim our little boy will have a much better life.

HIghly skilled atty for a baby

When my newborn son died unexpectedly at a local hospital, I was left with a little green box of his effects and a mess of questions. I wasn't looking for a lawyer when I called The Beasley Firm, I was looking for answers. Jim Beasley, Jr was a compassionate, knowledgeable and highly engaged advocate for me and the memory of my son. In addition to his appreciation of the humanity in our case, Jim brought a unique skill set as a medical doctor and attorney. He navigated depositions, trial and post trial motions masterfully. Jim welcomed (if not encouraged) my full participation in all aspects of our case, was able to explain to me what the answers meant in a way that I could understand. Every call, every email, and every repeated inquiry of mine were quickly and respectfully answered. Jim knew it was my case. He never pressured me to move the case in a direction I was uncertain of. Despite a significant settlement offer, he did not hesitate to take the case to trial. Jim didn't rehearse me, he prepared me. At trial, he maintained a professional and experienced presence. He was a potent presence in the courtroom. His preparation for trial was so thorough he caught the large defense team of multiple attorneys off guard numerous times. When I was fragile and tender on the stand, he protected my interests and the needs of the case simultaneously. He understands that every case is more than a docket number, while making sure I understood that litigation would be painful for me to endure. I could not have asked for a better lawyer to represent me from the earliest stages of possible litigation all the way to post trial motions. Jim Beasley, Jr is the best.

I have somewhat of a medical background, but after I met with Mr. Beasley after a bad experience in a hospital, I was so impressed with what he knew. He knew so much more than the other Philadelphia attorneys I met with about my problems. That is why I chose to have him represent me. His knowledge of medicine and seeing what really goes on in a hospital beyond the medical records was amazing. In addition, he kept me informed every step of the way and responded to every email or call I made to him. I highly recommend him. He is awesome.

My family and I have worked extensively with the Beasley Firm over the past three years and we can think of no better example of "the people's laywer" than James Beasley. From the tradition of the founder, Jim's Dad, to the current partners who make up the organization to the people who answer the phones we highly recommend the Beasley Firm. For us, choosing representation was presented by a highly charged incident; it was very stressful, it was time consuming and a distraction that required the best advice in a compressed time-frame. We needed a firm and a lawyer who has the capacity to think in multiple dimensions not only inside the legal confines, but reputation, financial and family oriented. It would have been impossible, for us to perform a full bottom's up risk analysis on litigation by ourselves and in the time-frame required. For us, we chose Jim Beasley and the Beasley Firm to help us through the tough decisions and drive the process. It was the best decision we could have made. When our circumstance was met with fierce opposition and potential life-changing events. Jimmy and his team went to work by becoming our partner's and managing that process; keeping our interests first. Not once did we concern ourselves "Did we pick the right Firm?" Should we be doing more/less? We view the Beasley Firm and Jim Beasley as part of our family and while we seek to avoid all circumstances involving his expertise, we appreciate knowing he is part of our family. If you are talking to Jim Beasley and the Beasley Firm why would you be talking to anyone else? Thank you to Jim Beasley for your service, candor and friendship.

Outstanding legal help from Mr. Beasley and the Beasley Firm

Mr. Beasley is an intelligent, sharp and ethical attorney. I have known Jim and utilized his expertise for almost 11 years. As a former US Air Force Fighter Pilot and now as a businessman, I look to associate myself with others who share my core values of integrity, honesty and excellence. Jim and his firm share my core values and have represented me over the years in a manner consistent with those values. In my opinion, Jim is a straight shooter and an outstanding attorney that you want on your side when you have a legal issue to be solved. I am 100% satisfied with Mr. Beasley and his firm.

Jim Beasley Jr.is a titan of litigation.Jim is a highly skilled litigator who brings to each case the precision of a skilled flight team leader as well as a comprehensive background in medicine.He is easily one of the smartest lawyers I have ever worked with .Jim also has a Medical degree and possesses unparalleled skills in the prosecution of birth injury and Medial Malpractice cases.Jim is a compassionate and caring individual who refuses to settle for mediocrity.