I understand what you're going through. I will use my skill and experience to fight unfair charges.

Zak T. Goldstein is a Philadelphia criminal defense lawyer who will take ownership of your case and fight until he obtains the best possible result for you. Most importantly, Mr. Goldstein is a lawyer who is not afraid to take a difficult case to trial. He has tried hundreds of cases before judges and juries, and he has successfully defended thousands of clients in both state and federal court. He has won critical pre-trial motions including motions to suppress evidence such as drugs, guns, and confessions. He has also won full acquittals for his clients in both bench trials and jury trials. When the circumstances of the case call for it, Mr. Goldstein is a skilled negotiator. On many occasions, he has been able to obtain favorable non-trial resolutions to his clients' cases, including the dismissal of charges, entry into diversionary programs like ARD, and negotiated pleas to significantly reduced charges and sentences.

Zak Goldstein started his own criminal defense practice because he is passionate about defending the constitutional rights of the accused and helping victims of police misconduct obtain justice. He is an experienced advocate who will fight hard for your rights in order to make sure that you have every possible advantage when dealing with the power of the police and the prosecutor. Attorney Goldstein has experience with all types of charges ranging from misdemeanors like DUI and Simple Possession to serious felonies such as Aggravated Assault, Robbery, gun charges, Possession with the Intent to Deliver, sex crimes, and criminal Homicide.

Prior to starting his own defense firm in Center City Philadelphia with attorney Demetra Mehta, Zak Goldstein was an Assistant Defender with the Defender Association of Philadelphia; one of the most well regarded and highly trained public defender offices in the country. As a defender, he gained the trial experience needed to fight for his clients and get results. He represented thousands of clients charged with crimes ranging from misdemeanors like DUI and Simple Assault to the very most serious and complex felonies. After leaving the Defender Association, Zak Goldstein worked for a time as an associate for a nationally recognized AmLaw 200 law firm specializing in complex civil litigation. 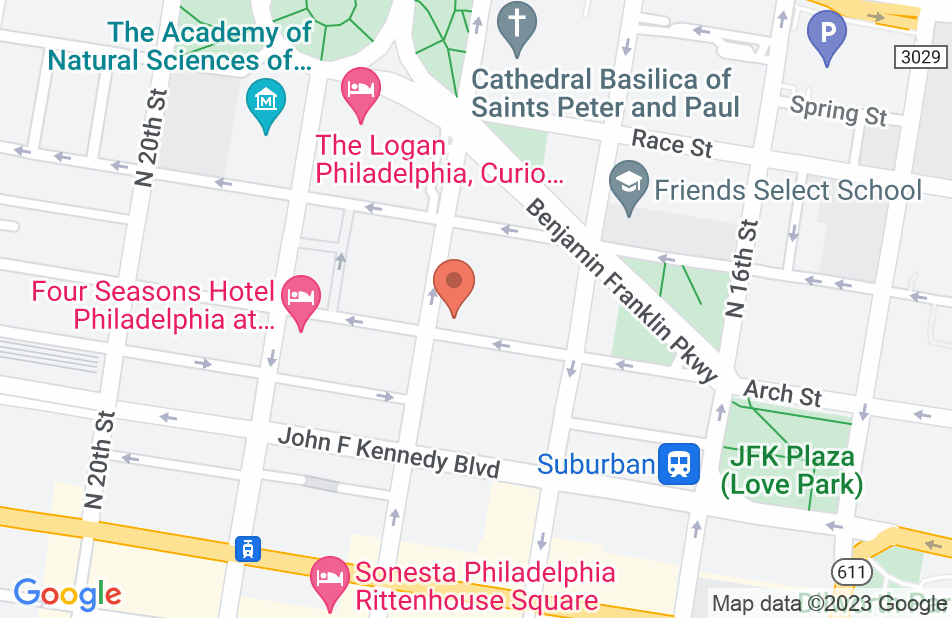 Zach was absolutely outstanding! Well spoken, articulate and extrtwell prepared and professional! Most importantly he listens and quickly assessed the situation and possible courses of action! His only promise is to do his best and that's exactly what he did! Best decision I could have made!
This review is from a person who hired this attorney.
Hired attorney

We hired Zak due to a bad experience with another lawyer. Boy, was he worth the money. He goes above and beyond in answering every call, concern, question, and is very truthful, heartfelt, and honest. Zak is calm, professional, and on top of his game. He is the best of the best!
This review is from a person who hired this attorney.
Hired attorney

Attorney Zak Goldstein is an excellent, efficient, and professional attorney. He’s able to address case sensitivity with confidence and professional empathy. He tackled my white collar case allowing my professional credentials to remain in tact. You NEED him on your team!
This review is from a person who hired this attorney.
Hired attorney

Zak was awesome, I had hired another Lawyer prior to Zak, who was a waste, ripped me off, lied to me, and did not show up to a hearing, so I looked around and contacted multiple Lawyers, Zak was one of the 1st to contact me back and offered help immediately, after meeting with and hiring him, he always stayed in contact, he was so helpful, always answered calls and questions and he really knows the Law, he is already in my opinion a Super Star Lawyer, he gives you confidence and over all is amazing, and you know you have a good lawyer when other lawyers tell you he is good and you see other lawyers in court come to him for answers, I would give 10 stars or more if I could, Very highly recommended !
This review is from a person who hired this attorney.
Hired attorney

I truly wish I could give Zak a million stars! He was professional, kind, and courteous from the beginning to the end of the trial (which he won with a NOT GUILTY decision on all charges by the way!) Zak was always available through phone, email, or in person and quickly responded to every method of communication. My husband was facing bogus charges of aggravated assault, conspiracy, simple assault, and REAP and Zak had the first two charges thrown out during the prelim hearing. Zak is extremely knowledgeable and explained every step of the process along the way. He is dedicated and passionate about what he does and it definitely shows in his work. I would definitely recommend him to anyone who is facing criminal charges and seeking private counsel.
This review is from a person who hired this attorney.
Hired attorney

Zak Goldstein is an excellent attorney! Last year I hired him to assist me with two separate cases and was extremely pleased with the service both he and his partner, Demetra, provided. Not only was he easy to contact throughout the entire process (10 months), but he achieved favorable outcomes for both of my cases! Mr. Goldstein was always well prepared for court, extremely professional, and very fairly priced. I would highly recommend him to anyone in the city who is searching for a strong criminal attorney.
This review is from a person who hired this attorney.
Hired attorney

I would highly recommend Zak Goldstein for a legal issue. He is a true professional, He was early for all court dates, he answered all questions, was available immediately if you needed to speak with him and is extremely knowledgeable in his field of law.
This review is from a person who hired this attorney.
Hired attorney

I want to say that I really appreciate Zak and his team for everything they have done. They was very professional and they gave us the best outcome. Zak and his team did a awesome job and I will definitely hire them again. Thank You So Much
This review is from a person who hired this attorney.
Hired attorney

Had questions about my legal case, and he helped me out tremendously. Gave me all the info I needed to relax my nerves. Very smart, quick responses, and caring. Thanks Zak!
This review is from a potential client who consulted with this attorney.
Consulted attorney

Mr. Goldstein will give you his best. He was very dedicated, motivated and very knowledgeable You won't be disappointed in his commitment or his drive to win your case.
This review is from a person who hired this attorney.
Hired attorney
See all reviews

Mr. Goldstein is a passionate and dedicated trial attorney who understands that his clients face some of the most difficult decisions of their lives. He is able to excel in the courtroom as well as relating to his clients on a human level.

Zak is an exceptional attorney who goes the extra mile when it comes to his clients. He knows how to win cases both in and out of the courtroom. You can't go wrong if he's your lawyer.

Zak is a great lawyer! He'll fight for you.

Zak is a tireless warrior. He not only vigorously defends his clients in court. His preparation is next to none outside of the courtroom. Most importantly he cares about his clients.

Zak Goldstein is a phenomenal criminal defense attorney. He will fight for you. I strongly endorse him.

Zak is one of the hardest working attorneys I know. He is highly adept, thorough, and capable of highly technical motions and briefs. He also takes the heart his client's concerns and really fights for the best outcome possible for them. He always calls back family members, visits clients in prison, and returns phone calls.

Zak Goldstein is unstoppable in the courtroom. He takes charge and fights doggedly for his client's rights. I have seen him win cases many attorneys would not have the courage to litigate. Please consider him for all your legal needs. He will not let you down, and he is worth every penny.

Zak Goldstein is knowledgable, thorough, and he'll fight for your rights!

I endorse this lawyer. I have worked with Mr. Goldstein in the past and I can say from personally watching him work, he is great inside the courtroom. He fights hard for his criminal defense and civil rights clients. I strongly recommend him.

I've worked with Zak Goldstein for over two years handling various criminal defense matters in Southwest Philadelphia. His attention to detail and courtroom presence is unparalleled. He possesses a defensive instinct that cannot be taught. I'm proud to have worked along side him.

When you have a serious criminal matter, you want Zak on your side. He's an experienced and talented trial attorney who will fight for your rights. I highly recommend Zak.

I endorse this lawyer. He is a passionate advocate for his clients' constitutional rights and is an excellent trial attorney. He will zealously challenge the prosecution's case and win.

Mr. Goldstein is a passionate and dedicated trial attorney who understands that his clients face some of the most difficult decisions of their lives. He is able to excel in the courtroom as well as relating to his clients on a human level.

Zak is a tireless worker with excellent attention to detail. He genuinely cares about his clients and works hard to obtain favorable results for them. He possesses an excellent courtroom presence. I have worked with Zak on many matters and would recommend him to anyone.

I endorse this lawyer. Zak is extremely organized and always on top of his game. Whenever he is faced with a difficult case, he comes up with creative and intelligent strategies to get the best results for his client. He is responsive to clients and a pleasure to work with.

Zak is an exceptional attorney who goes the extra mile when it comes to his clients. He knows how to win cases both in and out of the courtroom. You can't go wrong if he's your lawyer.