KEVIN E. RAPHAEL is Co-Chair of both the Health Care Practice Group and the Government Enforcement, Compliance, and White Collar Litigation Practice Group. He resides in the firm’s Philadelphia office. Mr. Raphael routinely practices in the areas of health care, white collar criminal defense, complex commercial disputes, and frequently counsels educational institutions, medical facilities and employers on how to respond to allegations of sexual misconduct.

Mr. Raphael served as an Assistant District Attorney for the Philadelphia District Attorney’s Office from 1995 to 2001, during which he tried hundreds of jury and bench trials. As a member of the Family Violence and Sexual Assault Unit, Mr. Raphael was responsible for investigating and prosecuting sexual assaults on minors and on young adults, and was the Office's primary prosecutor of child pornography offenders. Mr. Raphael received law enforcement training concerning the investigation and prosecution of sexual assaults and child pornography offenses. He authored a chapter, "Risk of the Internet," in Child Maltreatment: A Clinical Guide and Reference.

Mr. Raphael represented a Fortune 100 Internet Service Provider on its compliance and reporting obligations under Federal, State, and International law, concerning the discovery of child pornography possessed on the internet. Mr. Raphael frequently counsels a variety of institutional clients, including medical facilities, educational institutions and corporations, concerning the investigation of, and response to, allegations of sexual misconduct. In addition, Mr. Raphael provides training and compliance advice to educational facilities concerning Title IX and Clery Act compliance. Mr. Raphael conducts investigations for educational institutions pursuant to Title IX obligations as well as internal investigations in response to allegations that an institution's policies and procedures were inadequate.

Mr. Raphael has significant experience reviewing, negotiating and drafting employment, shareholder and partnership agreements for clients in the health care industry. He advises clients on consulting agreements with pharmaceutical and DME companies, as well as other transactional matters.

Mr. Raphael has been selected as a Pennsylvania Super Lawyer for 2010, 2011, 2012, 2013, 2014, 2015, and 2016 in the area of Health Care. Previously, he was selected as a Pennsylvania Super Lawyers Rising Star for 2005, 2006 and 2007 in the area of White Collar Criminal Defense. In addition, LexisNexis® Martindale-Hubbell® recognizes Mr. Raphael as an AV® Preeminent™ rated attorney, the highest such rating available to any individual lawyer in both legal ability and ethical standards.

Mr. Raphael has been appointed to two three-year terms as a hearing officer for the Disciplinary Board of The Supreme Court of Pennsylvania.

He is on the Board of Directors, and served for a number of years as president, of Northwest Victim Services, a non-profit organization providing counseling and advocacy services to victims of crime. 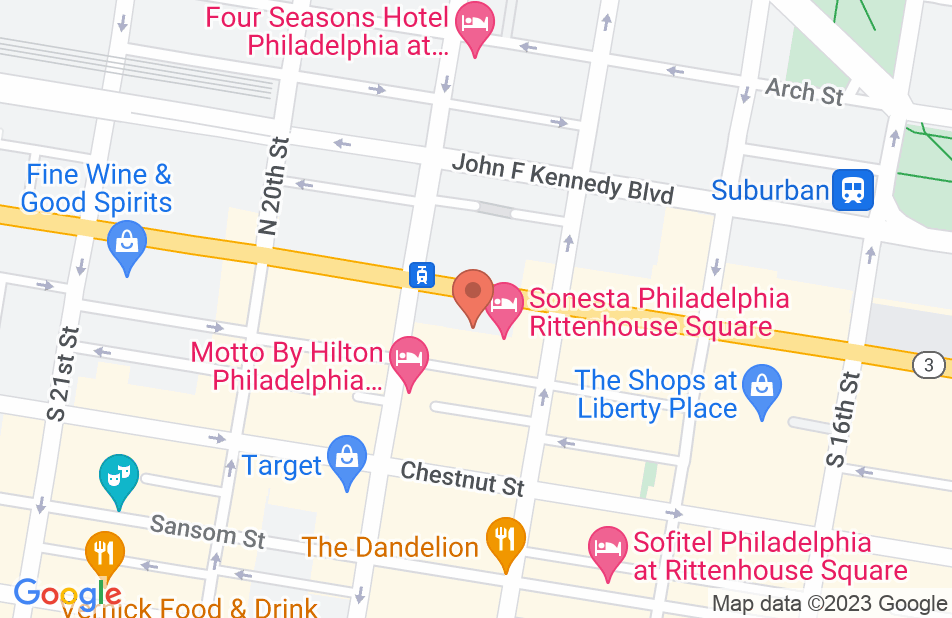 Not yet reviewed
Review Kevin Raphael

A Rushie, Libel and slander Attorney on Jan 23, 2015
Relationship: Worked together on matter

Kevin is one of the best lawyers I know. He's got a lot of experience in many different areas. Unlike many other lawyers, he has bona fide trial experience. One of the guys I find myself calling constantly for advice.