Justin is a fearless, enthusiastic young attorney who provides zealous, aggressive advocacy for each and every one of his clients. Soon after passing the bar exam in October 2017, Justin successfully litigated a motion to suppress evidence in a multiple-count, complex corrupt organizations case in Montgomery County, Pennsylvania. After spending countless hours researching applicable case law and writing his motion prior to trial, Justin successfully precluded the government from introducing extensive GPS tracking evidence obtained as the byproduct of an illegal seizure of the client’s cell phone. Out of 5 co-defendants in that criminal matter, Justin was the only attorney successful in litigating a pre-trial motion on behalf of their client.

As an Attorney, Justin avidly endeavors to expand his skills and continues to successfully represent his clients in a variety of criminal matters in both federal and state courts of Pennsylvania. As a fiercely committed and eager litigator, Justin also provides elite advocacy in juvenile adjudications, landlord/tenant disputes, small claim complaints, and traffic citations. He approaches each case as an opportunity to further sharpen his litigation skills in order provide his clients with expert legal representation in a variety of forums.

Prior to joining The S2 Firm in 2017, Justin was an active soldier in the Pennsylvania Army National Guard where he served with honor and distinction until 2016. As an Infantry Team Leader with Bravo Company 2/112 Infantry Regiment, he is the recipient of the Army Commendation Medal for sustained acts of meritorious service, as well as the Army National Guard Good Conduct Medal for exhibiting honest and faithful service as a leader in accordance with the standards of conduct, courage and duty. Out of over 4,000 soldiers, Justin was selected to represent the 56th Stryker Brigade Combat Team in the Pennsylvania National Guard’s “Best Warrior Competition,” and was selected as the “Soldier of the Year” for the 56th Stryker Brigade Combat Team in 2012. His extensive military leadership skills, values, and discipline have made him a formidable trial attorney. 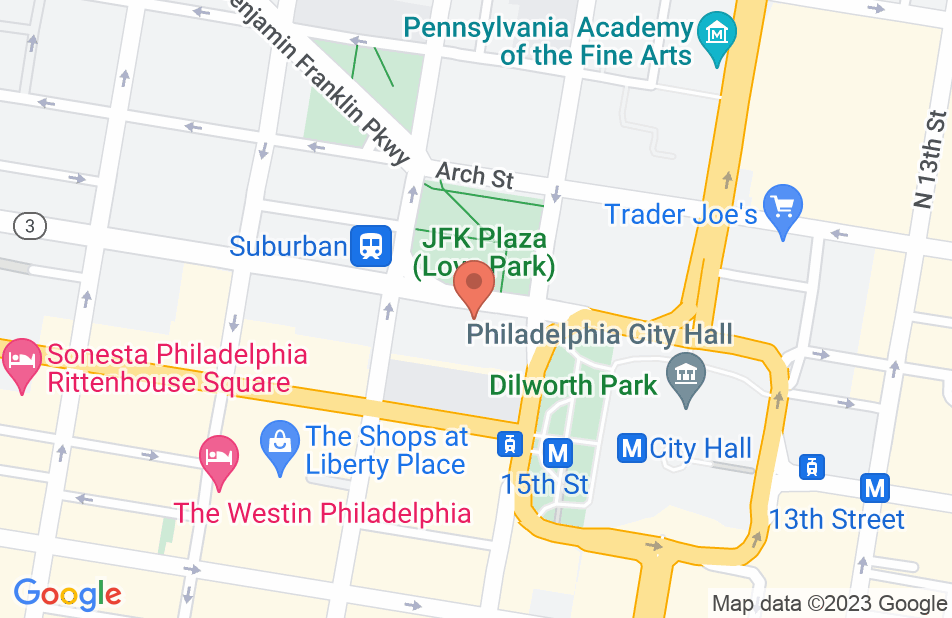 I reached out to Justin for a case that I had but I wasn’t too sure how it was going to go. Justin immediately broke down the steps to me and he gave me peace of mind about the entire case. Less then 24 hours later Justin got back to me about the case with so Many good factual details that I was amazed at how superb he was at the information he obtained. He was very specific and right to the point, I really couldn’t have gotten through this freighting time with out Justin Kpac. Thank you.
This review is from a person who hired this attorney.
Hired attorney

I turned to Justin for an appeal. From the day I reached out to Justin he has been nothing but attentive & meticulous when it comes to keeping me informed, all while trusting him with my case. He gives personal attention to you because he actually cares what happens. He told me assuringly that this is his reputation & therefore his attention to detail & the time he puts aside reflects in everything from the consultation down to the words he chooses writing briefs. His hunger to fight for justice is what made me pick him in the first place as I watched him handle himself in court & go to battle for another client. I said, “I need this guy fighting for me.” I would never go to or recommend anyone else with something as fragile as my legal matters. Thanks Justin!
This review is from a person who hired this attorney.
Hired attorney

Mr.Capek is an intelligent, enthusiastic man, who is diligent, and dedicated to his duties as an defense attorney. Mr.Capek is very down to earth, but a shark in the courtroom. It was pretty obvious that He had “been around the block a few time” and was quite experienced in his craft. I hired him in the winter of 2018 and upon hearing and looking over my case he told me on day one that he would get my record expunged, and sure enough He kept his word!
This review is from a person who hired this attorney.
Hired attorney

I discovered Justin through a friend and needed a lawyer to represent me in desperate need, he was patient, he was understanding and kept the things very clear and positive! Was always on top of things. This awesome lawyer not only did he beat my case but he did it without needing the witness that we had on standby. If I ever need representation again I will go back to Justin every time man!! Honestly the best hands down!
This review is from a person who hired this attorney.
Hired attorney

I met Justin when I was in desperate need of a good and honest lawyer to represent our family. Since the moment I met him he was thorough, honest, practical about the process and results, professional, supportive and super responsive. Our circumstances for seeking representation were not ideal, but Justin has made this experience comfortable and manageable every step of the way. He has accommodated our needs far beyond our expectations, even to the smallest detail. I will forever be grateful for how he represented our family as our lawyer, and for the man he was, and still is, to us outside of the courtroom! I would refer him to anyone without hesitation.
This review is from a person who hired this attorney.
Hired attorney

My parents got into a car accident and I had contact his firm. Justin was assign to their case and I couldn’t be more happier. Just from our first conversation, I knew he was not just a typical lawyer but he’s the kind of lawyer, who listen, compassionate and understanding what’s going on. Even with the Covid-19 happening around the world, he kept us updated with the case. I would hella ya recommend him to my family and friends even stranger if they are looking for a lawyer. He’s the MAN!! Thank you to you and your team for all the hard work you had done for my parents. I super appreciate it.
This review is from a person who hired this attorney.
Hired attorney

The Best Attorney in PA!

From the moment I was referred to Justin’s firm I instantly felt at ease about the status and future of my case. I explained how stressed and overwhelming I had been dealing with the situation and Justin assured me everything would workout in the best way possible. Justin is reliable, always responds and goes above and beyond to ensure his clients are well taking care of. You won’t at all be disappointed while working with him.
This review is from a person who hired this attorney.
Hired attorney

Mr. Justin Capek has provided an excellent legal service and put his excellent knowledge on full display. He was diligent and professional from the very beginning to the end. He demonstrated top quality expertise and made all legal matters more pleasant than one would imagine after being involved in such a disheartening situation. If you are looking for a lawyer choose HIM. You will be in great hands.
This review is from a person who hired this attorney.
Hired attorney

I was out of state working working when I was accused of doing something I didn’t do. I reached out to Justin’s firm. I was given Justin as my lawyer. Right from the very first phone call he was very professional and reassuring. My court dates were pushed a few times due to COVID. The entire time Justin would reach out to me and keep in the loop and reassure me. Long story short the case was dismissed thanks to Justin. I will and would recommend him to anyone in the future. Thanks to him my name was cleared. He’s just simply the best lawyer, considerate and very professional.
This review is from a person who hired this attorney.
Hired attorney

Justin is the man!

I contacted Justin with regard to a car accident I was involved in. From the start, he was compassionate, understanding, and knowledgeable of the issues in my case. Ultimately he was able to negotiate a great settlement for me.
This review is from a person who hired this attorney.
Hired attorney
See all reviews

Mr. Capek is the lawyer other lawyers know gets things right the first time. I have worked with him directly, and his skills are second to none. I give him my highest endorsement.

Justin was referred to me by another lawyer who suggested that he would be the best attorney to fight & beat a Philadelphia speeding ticket for my client. I'm am happy with his service. I recommend other lawyers to use Atty. Capek's services and I endorse this lawyer.

Justin is hardworking, extremely driven and a fierce advocate for his clients. He goes over and beyond to try to get the best results he possibly can and is not afraid to take on any case.

Justin is a skilled attorney and fierce advocate. I wholeheartedly endorse Justin without reservation.

Since Justin graduated law school and began working at our firm, he proved that he’s willing to take the reigns and guide a client to the right path. He’s a zealous advocate looking to provide his client the edge. I am happy to have him at our firm.