Mr. O’Brien is the Managing Partner of the Philadelphia office of O’Brien, Rulis & Bochicchio, LLC. His current practice focuses on the defense of employers and insurers in workers’ compensation litigation, an area in which he has over eighteen (18) years of experience litigating before Workers' Compensation Judges, the Workers' Compensation Appeal Board, and the Pennsylvania Appellate Courts. Mr. O’Brien has prevailed for his clients in multiple cases of first impression before the Commonwealth and Supreme Courts of Pennsylvania including the landmark Supreme Court Decision on pension benefit offsets in the Larry Harvey matter. He has also lectured on a variety of workers' compensation issues and provided consultation to employers on reducing workers’ compensation exposure. In addition to workers' compensation, Mr. O'Brien has also handled matters dealing with property exemption and valuation, insurance coverage, medical malpractice, and commercial leases as well as statutory benefit schemes.

In 2012, Mr. O’Brien was named by his peers as a “Pennsylvania Super Lawyer" as published by Thomson Reuters, Philadelphia Magazine, Pittsburgh Magazine, and The Philadelphia Inquirer.  This distinction, received by Mr. O’Brien annually since his first year of eligibility, is awarded to only the top 5% of lawyers in Pennsylvania.  In 2015, Mr. O’Brien was selected by Corporate America to its Legal Elite in the category of insurance defense.  In 2016, Mr. O’Brien was selected as a Distinguished Lawyer by The Expert Network, an invitation only service for distinguished professionals based on peer reviews and ratings, recognitions, and career accomplishments.

Prior to joining the Firm, Mr. O'Brien worked for the Commonwealth, Superior, and Supreme Courts of Pennsylvania as well as the Office of the District Attorney in Allegheny County and the Allegheny County Law Department.  His activities outside of the firm have included work on a publication concerning the regulation of financial institutions.

Examples of Mr. O'Brien's accomplishments on behalf of clients can be seen on the News & Updates section of the Firm website: 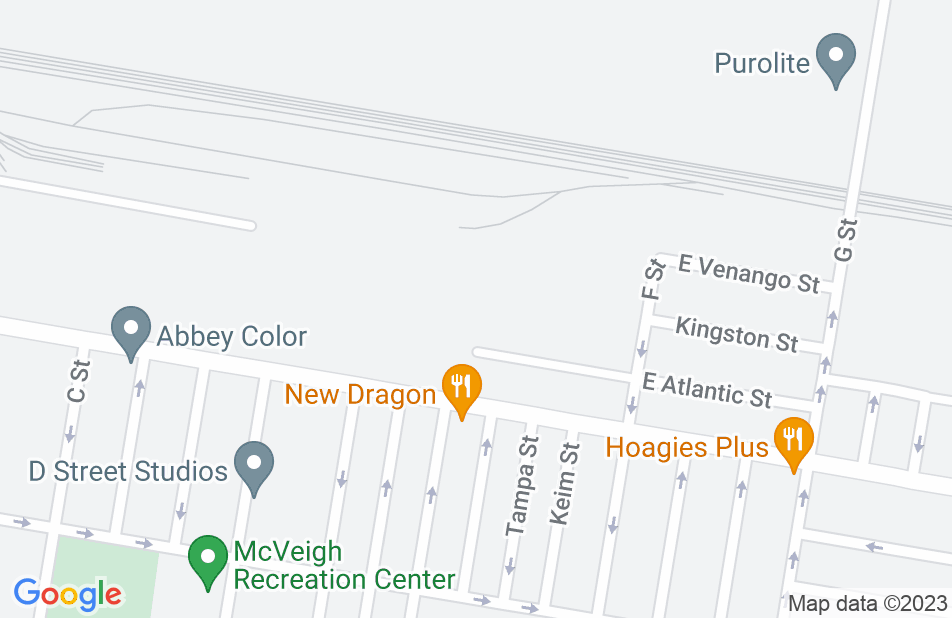 Not yet reviewed
Review John O'Brien

I have had several cases against Attorney O'Brien and he is a very strong and talented advocate for his clients. He is well liked in the legal community. I would strongly recommend him to any insurance companies looking for representation in workers' compensation matters in Pennsylvania.