Michelle R. O’Brien is an attorney and the owner of O’Brien Law.  She received her undergraduate degree in 1999 from The Pennsylvania State University and her Juris Doctor from the University of Maryland School of Law in 2002.  She is admitted to practice in the Commonwealth of Pennsylvania and the State of New York.  Attorney O’Brien’s legal practice focuses on the areas of business law, real estate, commercial lending, and energy and oil and gas law.

Attorney O’Brien has also been an adjunct instructor at the University of Scranton since 2010 teaching both undergraduate and Masters of Business Administration classes in the topic of Business Law.

Attorney O’Brien has been named a Rising Star by Law and Politics and was recognized in Philadelphia Magazine, Pennsylvania Super Lawyers – Rising Stars Edition every year since 2013.  Attorney O’Brien has previously been named one of the Top 20 under 40 and one of the Top 25 Women in Business by the Northeast Pennsylvania Business Journal.  She is also a graduate of Leadership Lackawanna. 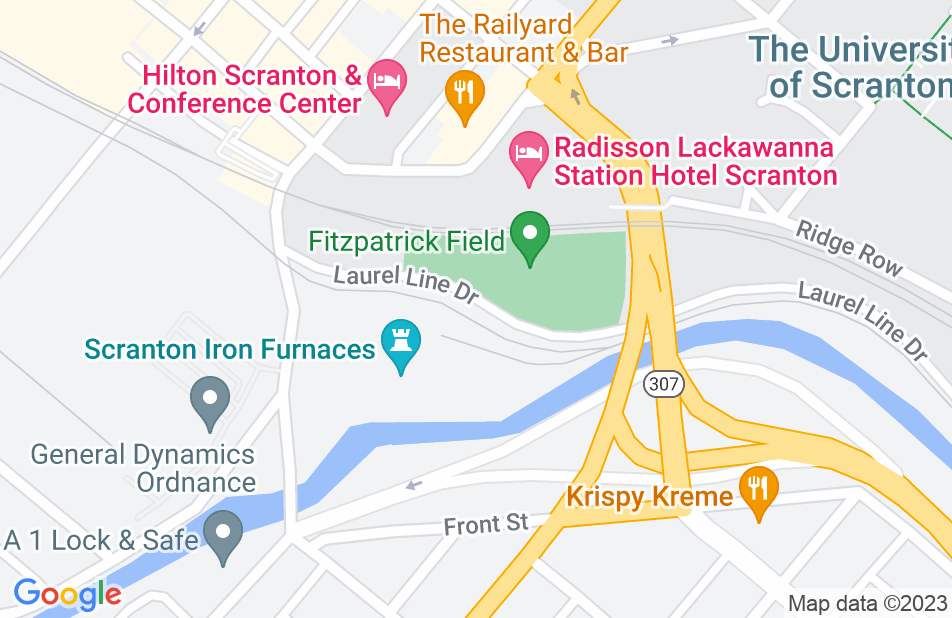 Listened to my concerns closely. I had a very complicated situation with my small business regarding back taxes as well as sale of assets. They helped my walk through the situation beautifully. I could not recommend better!
This review is from a potential client who consulted with this attorney.
Consulted attorney
Michelle O'Brien's response: Thank you. I am glad I could provide you with helpful guidance and I appreciate your positive review.

Our go to attorney

Michelle helped us with several gas and oil related matters as well as personal issues We were extremely happy with the results and felt she handled these matters professionally and promptly. We would highly recommend this law firm and will continue to use them in our future.
This review is from a person who hired this attorney.
Hired attorney
Michelle O'Brien's response: Thanks Barbara! I appreciate you taking the time to give this review. I always strive to help my clients accomplish their goals and I appreciate the opportunity to help you reach yours. Michelle

I have worked for, referred business to, and had Attorney O'Brien consult with me on a number of issues throughout the years. She has a knack for finding straight forward solutions that are easy to understand and implement. She has a practical approach to issues and is a masterful negotiator. She is a superb attorney and I recommend her above all others in Pennsylvania.

Attorney O'Brien is an excellent attorney and I have referred her a number of clients over the years. If you are seeking legal representation pertaining to your business, real estate, and/or oil and gas rights; you will not be disappointed if you contact Attorney O'Brien. I highly recommend her.