Prior to serving as Attorney General, Preate was district attorney of Lackawanna County. He ran for Governor of Pennsylvania in 1994, but came in second for the Republican nomination behind then-congressman Tom Ridge, who won the general election.

He served in the United States Marine Corps from 1966-1969 as Infantry Platoon Commander. He spent 13 months in combat in Vietnam and was honorably discharged with the rank of Captain. Preate earned 5 medals for combat service.

Preate was elected District Attorney of Lackawanna County 1977 and served until 1989. He was an active trial prosecutor, specializing in homicide and drug cases. As District Attorney, he won all 19 murder cases that went to verdict and obtained the death penalty in 5 cases. His numerous appellate arguments include 2 major cases before the U.S. Supreme Court where he was successful in getting the Court to hold, as Constitutional, Pennsylvania’s Death Penalty Law (which he would later argue against) and its Abortion Control Act. 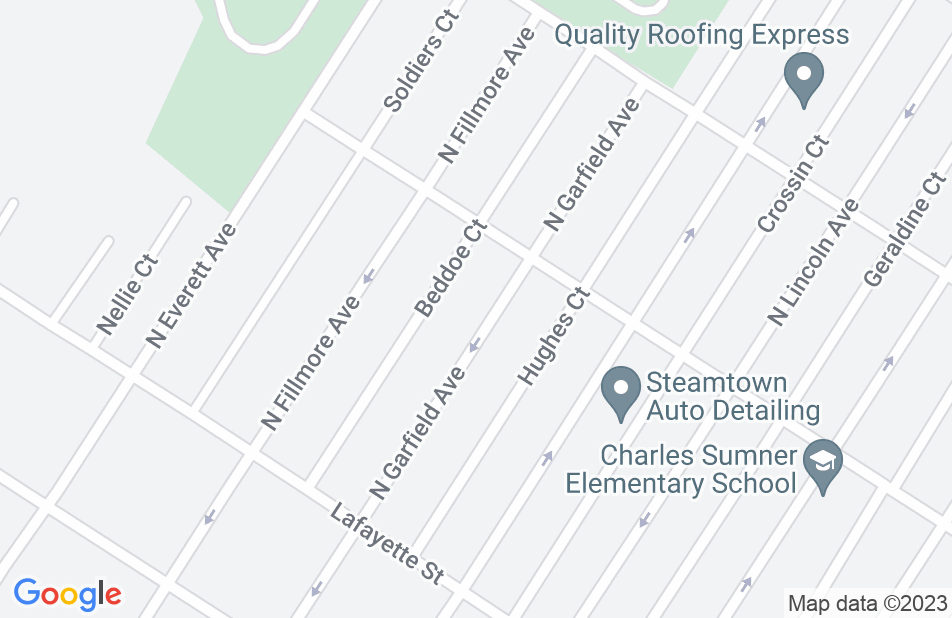 Best DA Lackawanna ever had!

Ernie Preate is in my experience the best prosecutor Lackawanna county ever had. He put Joseph Aulisio in jail for life. He was very professional and made sure he took Mr. Allison off the streets for life. My family is very happy and stands by him for every thing he has done for us.
This review is from a potential client who consulted with this attorney.
Consulted attorney

Represented my child (a minor)

Upon consulting Mr. Preate regarding allegations made against my 11 year old son - he eased all my worries and gave our family the confidence we needed to proceed accordingly. We hired him and breathed a sigh of relief knowing we had him on our side. The case is still on going however every step of the way he has proven to be the perfect fit for our case. He has shown us that he is willing to fight for my son just as hard (if not harder) than I ever could. Extremely intelligent and a straight shooter. I would highly recommend him to anyone in need of a good criminal defense attorney.
This review is from a person who hired this attorney.
Hired attorney

ripped my husband and me off 1,500.00 did not provide services as promised
This review is from a person who hired this attorney.
Hired attorney