Daniel R. Magill, Esq. joined the Law Offices of Peter K. Skivington, PLLC in April 2012 and primarily focuses his legal practice on criminal matters.  Dan has represented clients on various charges and has handled everything from misdemeanors to violent felonies.

Dan has handled many DWI cases as well as both pre-trial and trial hearings and has represented clients from Livingston, Monroe, Ontario, Orleans, Steuben, Wyoming, Genesee and Wayne counties.

Dan is a native of Scottsville and graduated from the Aquinas Institute of Rochester in 2004.  In May of 2008, Dan received a B.A. in Political Science, with a minor in Business Studies, from SUNY Geneseo.

After Geneseo, Dan earned a Juris Doctor degree from the Syracuse University College of Law in May of 2011.  In February of 2012, Dan was admitted to practice law in New York State. 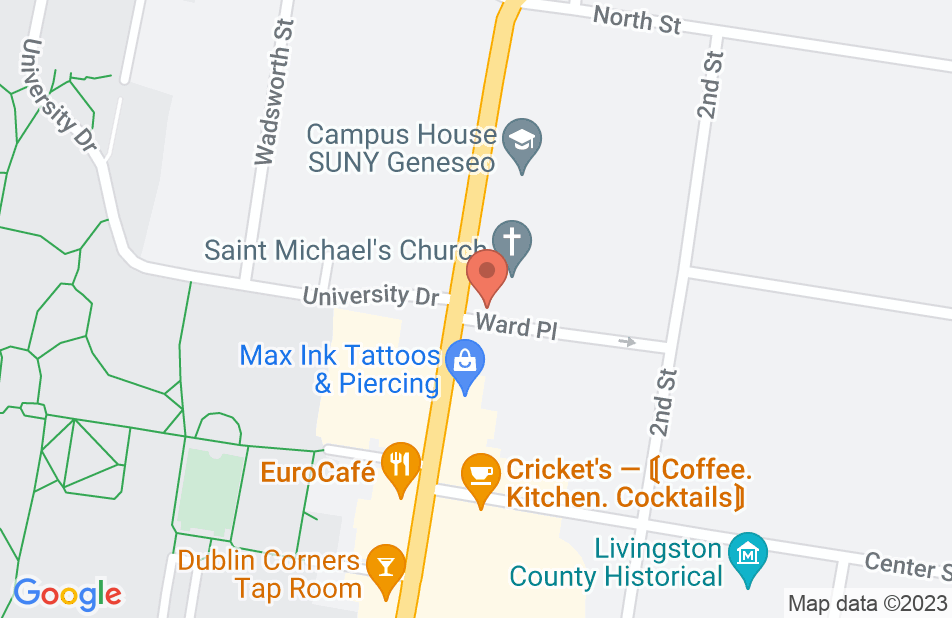 Not yet reviewed
Review Daniel Magill

Dan is well respected in the community and made hundreds of successful court appearances on behalf of his clients.

I have seen Mr. Magill in court, successfully arguing for his clients. He is a zealous advocate, whose knowledge of and passion for the law is an asset to all those he represents.

Dan is an aggressive trial attorney who fights hard for the right results. The difference in criminal law is often real trial experience, which is why I endorse Dan.

Mr. Magill is an excellent attorney who I have seen fight for his clients over and over again. I endorse him.