Matt represents private and public sector clients — including many of the largest employers in Western New York — in administrative and legal proceedings, including labor arbitrations, agency hearings, and state and federal court litigation. These clients include numerous cities, towns, and other municipalities; school districts and boards of education; and police and fire departments, hospitals, and transit authorities.

Matt litigates and counsels clients through matters involving discipline, termination, health insurance, overtime, alleged discrimination, and grievances of all varieties. He has litigated matters involving the New York State Civil Service Law and New York State General Municipal Law Section 207-c, as well as collective actions under the Federal Labor Standards Act ranging from four to 200 employee-plaintiffs. Matt regularly resolves matters before the New York State Public Employment Relations Board (PERB), the New York State Division of Human Rights (DHR), and the federal Equal Employment Opportunity Commission (EEOC). He is also known for his adept handling of the arbitration of collective bargaining disputes and other sensitive employment and labor, education, and municipal matters — as, for example, disputes involving Education Law 3020-a, the statutory proceeding by which a school district disciplines a tenured teacher or administrator. Several times Matt has successfully litigated unsettled matters of employment and labor, civil rights, and municipal law, attaining outcomes and establishing case law favorable to his clients. Matt also has extensive appellate court experience, including Article 78 appeals, and has represented municipalities before the New York State Court of Appeals.

While providing clients with trial and appellate representation for both standard disputes and unusual, unexpected situations, Matt dedicates at least 50 percent of his practice to offering daily advice and counsel to clients on a wide range of employment and labor, civil rights, and municipal law and liability matters. He has nearly 20 years of experience counseling employers with regard to challenged associated with unions and employees who work as uniformed personnel, particularly police and fire. He has also lectured and written on a number of topics of particular interest to municipalities, including the application of the Fair Labor Standards Act to municipal employers and the special rules applicable to public sector police and fire employees.

Before entering private practice, Matt was assistant corporation counsel for the City of Buffalo. 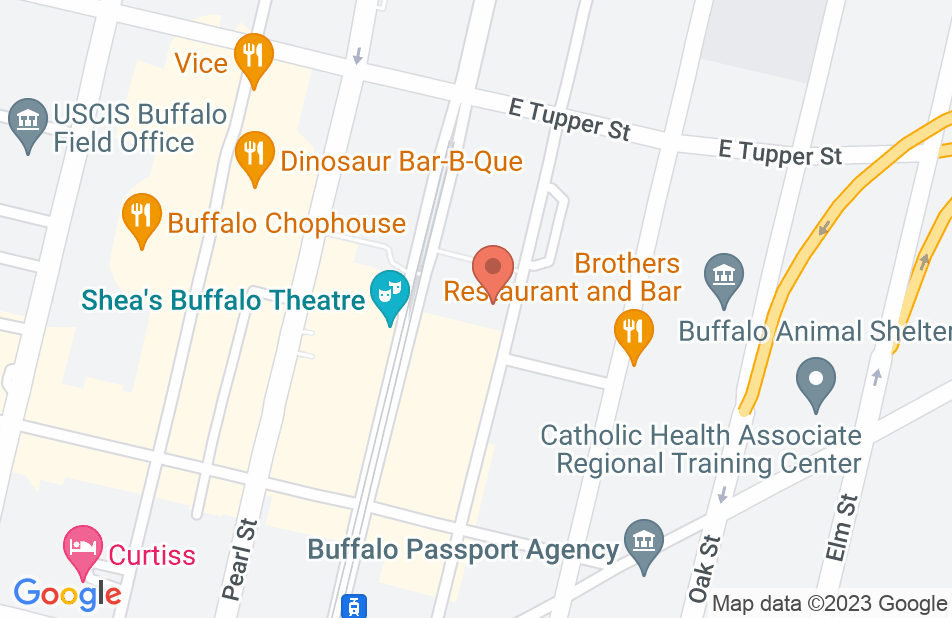 Not yet reviewed
Review Matthew Vanvessem