Mr. Whitaker enlisted and entered active duty with the U.S. Navy in 1995 and was commissioned in the Navy JAG Corps in May 2004.  He continues to serve in the Navy JAG Corps Reserves where his duties have included defending service members at Administrative Separation Boards (ADSEP Boards) and serving as an instructor at the Naval Justice School teaching newly commissioned JAGs how to properly litigate ADSEP Boards and other military legal issues.

Unlike most attorneys, Mr. Whitaker limits his military practice exclusively to ADSEP Boards, Boards Of Inquiry (BOI), Board of Correction for Naval Records (BCNR) and Board of Correction for Military Records (BCMR), including discharge upgrades. Throughout his 17 years of military experience, Mr. Whitaker has seen first hand how many outstanding men and women are wrongfully pursued through administrative channels in the military. Unfortunately, this is often because someone in his or her chain-of-command simply has an axe to grind or a point to prove. That is why many servicemembers need the dedicated, experienced and aggressive representation of a civilian attorney like Mr. Whitaker. Mr. Whitaker has obtained incredibly successful results including findings of no misconduct and recommnedations for retention even where the service member has been charged with serious misconduct such as theft of classified information, involuntary manslaughter, drug use, assault and many others.  Please call Mr. Whitaker for more information regarding his experience or to schedule a free consultation. 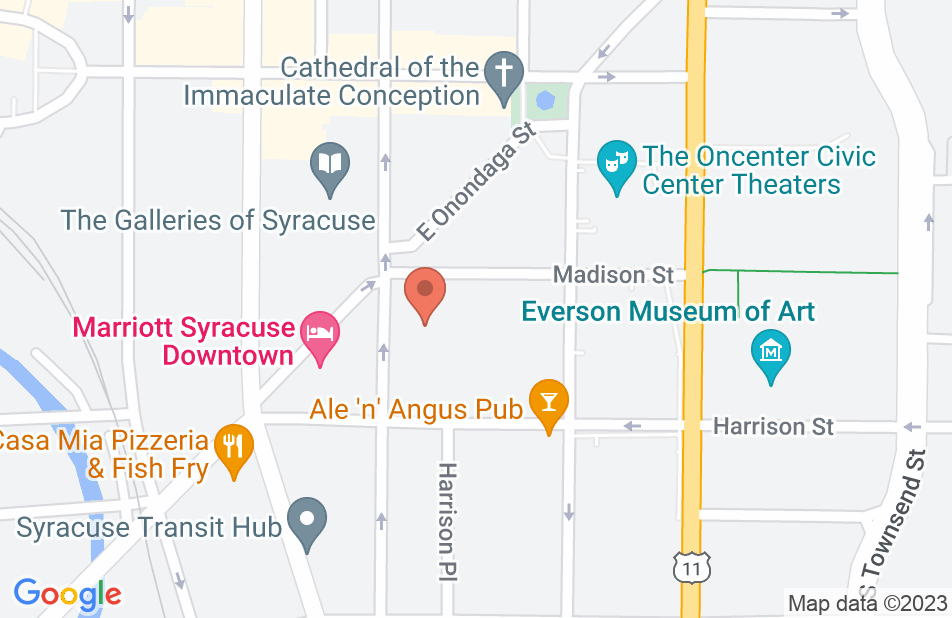 I am a former Armed Forces Officer. It is a little known fact officers are responsible for what Soldiers under their command do and don’t do. With such an understanding in mind, one might reason empathy breeds proper judgment. My service departure was due to the application of sympathy and contempt, on the part of my board of inquiry officers, regarding an “alleged” SHARP incident. The board members used sympathy for the accuser and contempt for me, which aren’t grounds for proper judgment given both are rooted in emotion, as guides. It is my contention that if a high ranking officer has a theory concerning a topic, all subordinate officers flow suit or risk career jeopardy. The problem with this blind approach is a theory is provided before actual data is possessed. Subsequently, all individuals aiding/supporting this theory find facts to suit the theory instead of determining a theoretically probable position based upon gathered facts. In total, my career ended due to a subjective probability, as opposed to, an objective evidenced based outcome or decision. Treating “subjective” and “objective” probability as equal can have a life changing effect. The two points are in no way the same. My accuser provide no evidence, stated verbal SHARP violations directed at her occurred daily (informed no one: friends, family, husband, immediate, subordinate, or higher command). All of the incidents provided were supposedly experienced in a 365 day period. She clearly stated during the board at no time did she fear me and didn’t like me as an officer. To include, I made 45 minute phone calls to her during her commute home concerning non-business related matters. I provided three years of phone records, of which, we spoke six time for a total of less than nine minutes. Every service member interview on my behalf (male and female) stated this type of behavior was hard to believe and would have been seen by someone or experienced by another female. My command believed the accuser to be beyond reproach and extremely trustworthy. Ultimately, I’ve learned the following certainty: never use a JAG officer to represent you during any legal matter, period. Your question is “What is the job of a Chief Judge Advocate and what does that mean to your military court appointed representative?” Mr. Whitaker is presently assisting me in righting my career, by way of a board of corrections. Thereafter, our goal is have me complete my remaining year towards retirement. He is great at what he does. My only regret is that I should have known to hire him sooner.
This review is from a person who hired this attorney.
Hired attorney

Mr. Whitaker was great with representing me in my admin board hearing. I am CPO with 17 years of good service. I was being charge with Art 134 (adultery) and Art 107 (false official statement). Mr. Whitaker walked me through the process. He was very knowledgeable on Military Law. He went in with a strategy that I thought wasn’t going to work at all. However, I trusted him to save my career! Not only did his strategy work against the prosecutor, he was able to convince the board members there was no misconduct for adultery!!! The admin board voted 2-1 to retain me! I will recommend Mr. Whitaker to any service members who want to win a fair fight!!!
This review is from a person who hired this attorney.
Hired attorney

We own our own family business and had some financial issues that needed to be resolved. We hired a different lawyer originally, who to make a long story short, negelcted his duties and almost put us out of business. Our accounts had been frozen, meaning we could not take any money out nor could any money be deposited. Our customers had been sent letters saying that the were required by law to send the money to them and not our company. It was the day before payday when this happened. We had no way of paying our employees and were under the impression that there was nothing we could do; but close our doors. After not being able to get a hold of our original lawyer, we called Mr.Robert Whitaker and he gave this matter immediate attention and advised us as to what we should do. We followed his advice and within in an hour our accounts were unfrozen, we were back in business and we had come to an agreement about the money we had owed. Our previous lawyer had been working on this since July and we accomplished all of this in one afternoon with Robert Whitaker.

Mr. Whitaker is an experienced military law lawyer. His clients benefit from his military background coupled with his superior representation. I highly recommend him for anyone who faces a military law issue.

Bob is a great attorney with outstanding control of the law, and a keen eye for detail. I would not hesitate to refer a client to Bob for assistance.

Bob is an exceptional lawyer, and, as a former Navy JAG, he provides outstanding representation for his clients.