Mr. Gelbman also has 14 years’ experience in Medicaid and medical billing regulation and policy. He served as a compliance officer for New York’s Medicaid system for over a decade.

Mr. Gelbman was born in New York City in 1965 and grew up in Commack, NY. He holds baccalaureate degrees from the State University of New York in Philosophy and Logic, as well as a Doctorate of Divinity, in addition to his Juris Doctor from the Albany Law School of Union University.

Mr. Gelbman has a long record of success as a negotiator and mediator, as well as having an intimate knowledge of the insurance industry and public healthcare payment systems such as Medicaid and Medicare.

In addition to his legal work, Mr. Gelbman is active in many local and national charities. He is a member of the American Association for Justice and the New York State Bar Association. Mr. Gelbman has also performed hundreds of hours of Pro Bono legal work.

Mr. Gelbman is admitted to practice law in New York State and the United States Court for the Northern District of New York with admission pending in Massachusetts and South Carolina. 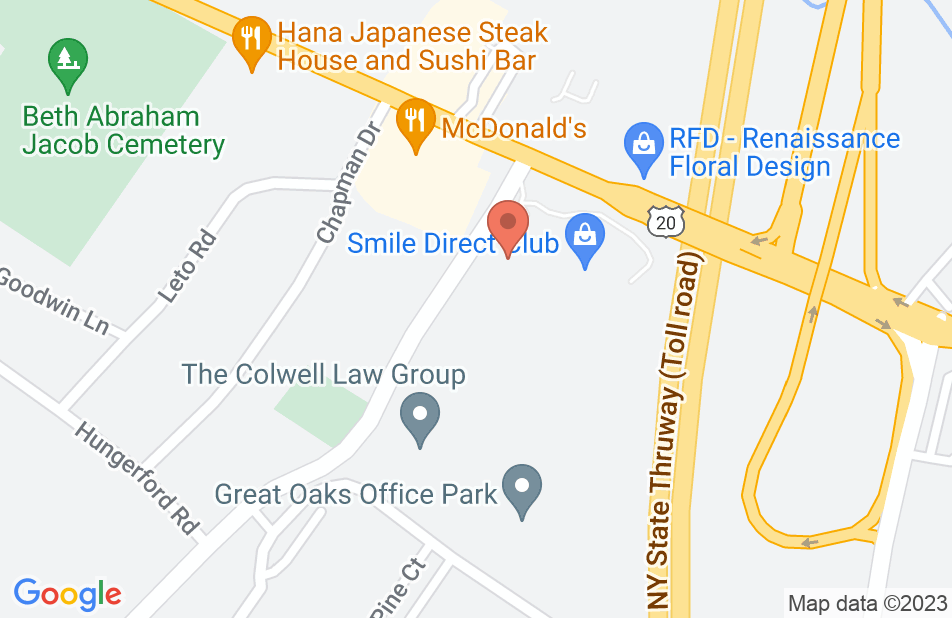 Mr Gelbman was very professional and helped me with a false customer complaint. He was very clear and helpful. He also reviewed my business contract and rewrote it for me.
This review is from a person who hired this attorney.
Hired attorney

Andrew is an excellent lawyer! He is smart, communicative, honest, and handled my case with care. He explained everything about the process, the expectations, and timeline so I knew what to expect and helped obtain a favorable outcome. I highly recommend him.
This review is from a potential client who consulted with this attorney.
Consulted attorney

Andrew Gelbman does exactly what every lawyer claims they faithfully do. If only the world was that simple right? Well, I can personally and confidently say that Andrew looks out for your best interest and he means exactly what he says. Andrew has zero issues drawing from his own personal experiences in an effort to not only connect with you on an attorney-client level, but on a human level. If he feels that his past mistakes or successes relates to your current situation or predicament, he will gladly do so to help you navigate whatever waters you may be in, whether they be business ventures or unfortunate murky waters. For me, Andrew has been more than just a lawyer. He's been a guide and mentor for me that understands the change I want to effect for not only myself, but my friends and family. If you're open and honest with him, he will reciprocate that multiple times over. I have hired him to be my real estate and civil attorney and no matter what situation I'm in, he brings a certain peace to the situation as I'm confident in his professionalism that he takes exceedingly seriously. He not only looks out for your best interest in terms of business and legal affairs, but also financially as well. He has literally saved me thousands of dollars through his legal savvy in real estate closings and clearly outlines exactly what you should expect to encounter. He's been a life changing addition to my business, legal and personal circles and I am thankful for his character and service. Hiring him is the intelligent and impactful move to make.
This review is from a person who hired this attorney.
Hired attorney

Richard Ancowitz, Employment and labor Attorney on Jun 24, 2020
Relationship: Worked together on matter

I endorse this lawyer. Andrew is very smart, a quick study, and well versed in many areas of the law. And a nice guy too.