Michael earned his Bachelors Degree in Business Administration in Marketing from Pace University and he earned his Juris Doctorate from Touro Law Center. 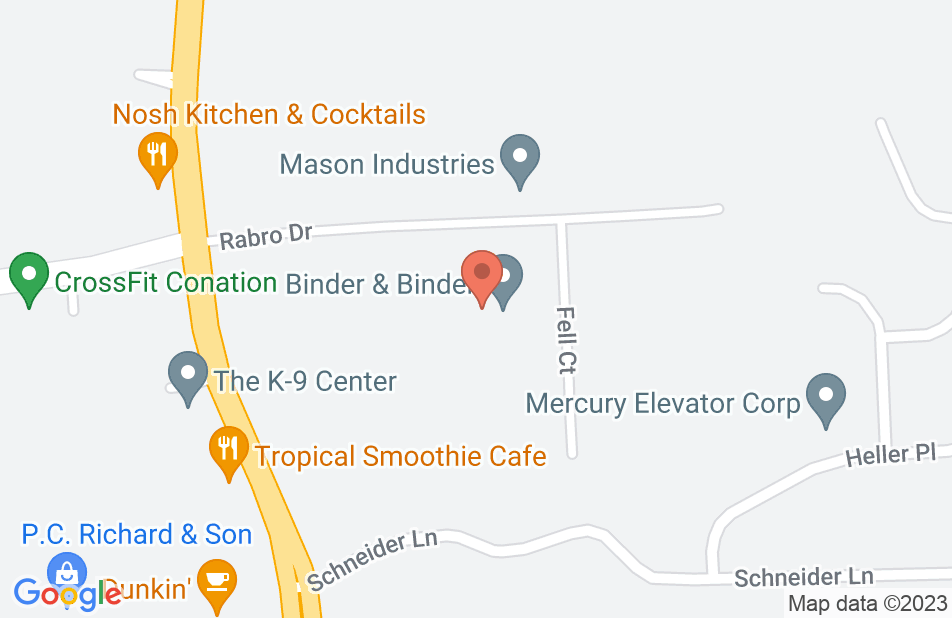 A very good choice in attorney!

Michael was hired for what appeared to be a clear cut dismissal of a lawsuit brought against me but unfortunately has turned into much more by the opposing side. I am extremely confident in Michael's legal background and ability and have found if there is something he has not come across before , he knows where to research it and has the resources to find out what is needed. I am grateful he has taken my case and recommend him highly!