Thomas S. Russo, Esq. has been admitted to practice in New York since 1999.  He graduated from the Hofstra School of Law with honors in 1998.

With over a decade of experience in the field of personal injury, Mr. Russo has proven himself time and time again to be a passionate, take-charge litigator.  Over the years he has successfully obtained numerous settlements and verdicts for accident victims – including multiple six figure and seven figure awards.  Mr. Russo’s verdicts have been published in Verdict Search New York and in The New York Law Journal.  His most recent trial successes include a $1.4 million verdict in a construction case and a $450,000 award in a car accident. Mr. Russo spent most of his professional career as an associate at a large, Manhattan-based, personal injury firm. He worked closely with the Uniformed Firefighter’s Association union, and developed a keen interest in Firefighter Litigation and Union Labor and Construction Law. 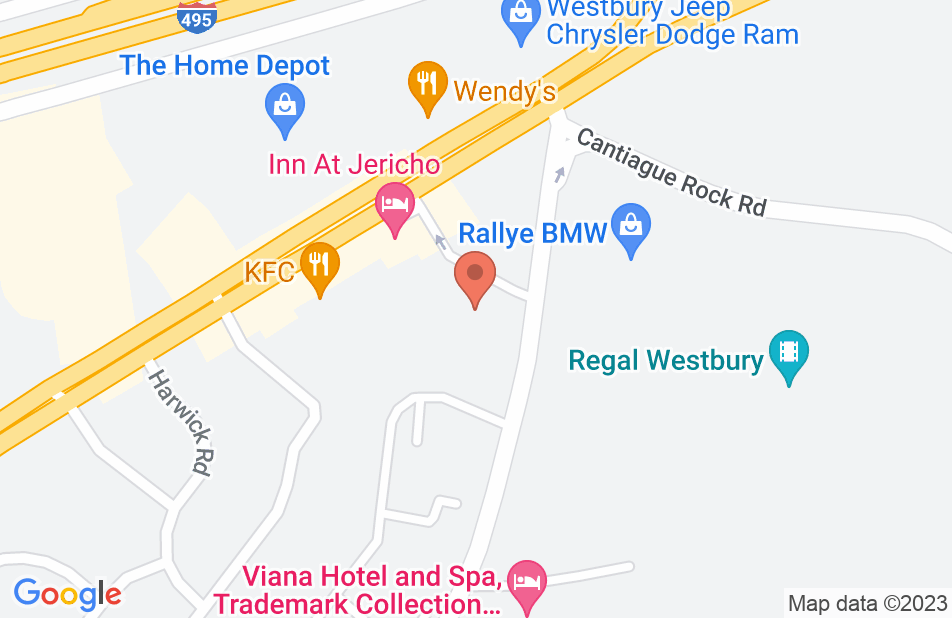 Not yet reviewed
Review Thomas Russo

As my mentor and co-worker, I have come to admire Mr. Russo's abilities as an attorney. He is extremely knowledgeable and a remarkable trial attorney.