Joe has represented a litany of clients, including insurance companies, general contractors, construction companies, municipalities, businesses, and private individuals throughout his legal career, which has included countless transactional and litigation matters. 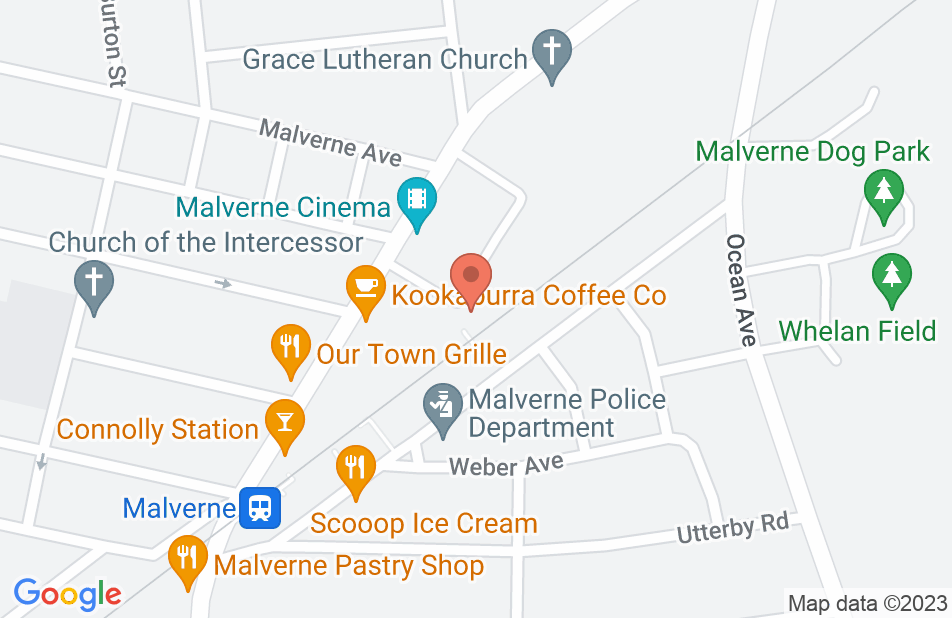 I had a small claims matter that most attorneys would not bother with, but Joe was most empathetic and helpful. On calling, Joe gave me expert advice, spending time to walk me through the paths that my case could take. He then edited my offer letter to give it the professional polish it needed. The cost was reasonable. It was such a relief to get expert help when i needed it and when most others wouldn't bother with it. Thank you Joe!
This review is from a potential client who consulted with this attorney.
Consulted attorney

Knowledgeable & down to earth

My wife and I put off doing a will and estate planning for years. We never felt comfortable to discuss those difficult questions and disclose that much personal information to someone. From the second we spoke with Joe we both felt extremely comfortable. His friendly demeanor and knowledge about what we needed now and what we could put off was exactly what we were looking for. We highly recommend Joe and his firm.
This review is from a person who hired this attorney.
Hired attorney

I endorse this lawyer, who was always a very intelligent, hard working, and most importantly nice person.

I've had the pleasure of knowing Joseph both personally and professionally. He’s continually been a trusted advisor to me across both disciplines. His commitment to his clients’ needs is unmatched and his advocacy and expertise allow him to consistently deliver superior results.

I have worked with Joe on a number of varied matters. His legal knowledge, professionalism and client-centric advocacy are second to none. Even when faced with highly antagonistic conflicts, Joe has demonstrated the ability to bring parties together and resolve matters quickly and favorably for his clients. I have been most impressed with his creativity in negotiations and highly recommend him to all looking for a lawyer in the NY area.

Joseph is an excellent attorney. He's knowledgeable, hard working, and responsive. In addition, he's a personable, friendly guy. I would definitely recommend him.