Kristen A. Clodfelter, is a graduate of Hofstra University School of Law and practices mainly in the areas of criminal defense and traffic violations. Prior to establishing her our law practice, she was an Assistant District Attorney in the Nassau County District Attorney’s Office.  During that time, she prosecuted felony and misdemeanor crimes, drafted and opposed motions, conducted hearings and trials, and worked closely with detectives and police officers.

Kristen began her career in District Court where she handled traffic violations, Driving While Intoxicated (DWI) related offenses and many other misdemeanors including assault, aggravated harassment, reckless endangerment, sexually based offenses and drug related offenses, trying several of them to verdict and conducting many evidentiary hearings in the process.

Rising up the ranks quickly, Kristen was then promoted from District Court after only one year and was assigned to the County Court Trial Bureau, where she exclusively prosecuted felony cases.

After leaving the District Attorney's Office, Kristen went to work for mid-size manhattan firm specialzing in Insurance Defense matters ranging from Slip and Fall personal injury matters to automobile accidents.  As she continued her foray into private practice she spent just under a year working for the well repsected office of Kenneth J. Weinstein handling matrimonial matters on Long Island.  After exploring some civil specialities she returned to her roots and set up a Criminal Practice of her own.  She now hadles matters of all sorts in her own practice based in Garden City. 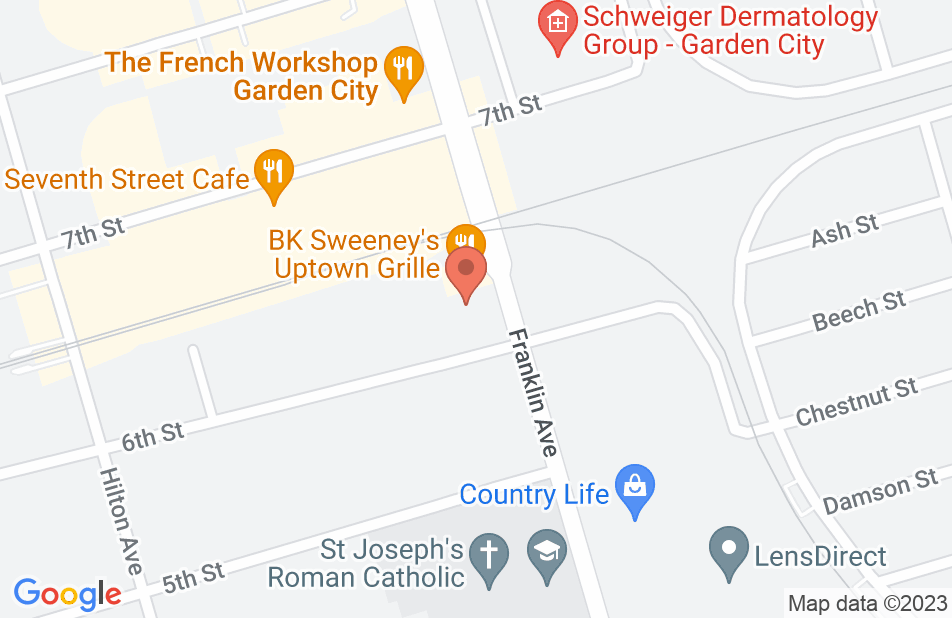 Law office of Kristen A. Clodfelter

Not yet reviewed
Review Kristen Clodfelter

Ms. Clodfelter is an extremely capable attorney committed to providing highest quality representation to her clients. I endorse her without reservation.

Kristen is an experienced and knowledgeable former Assistant District Attorney. I would recommend her to anyone needing a criminal defense attorney.

Kristen and I were in the Nassau County District Attorney's Office together. She is a smart, tough dedicated attorney who really cares about her clients. She is an asset to the legal community.

What a client wants is for their defense attorney to be a strong advocate, to guide them through the criminal process and to get excellent results. I have worked with Kristen on a number of criminal defense cases and I have no doubt that her clients receive just that. I highly recommend Kristen.

Kristen is hardworking and diligent. She has been a criminal attorney for many years and knows how to navigate the court system effectively. She wastes no time in advising her clients appropriately and seems to work tirelessly on their behalf. I would not hesitate to recommend her. I endorse this attorney.

Kristen in an experienced attorney who rigorously defends each and every one of her clients. She is an former prosecutor In Nassau County where she handled all types of criminal cases. I recommend and endorse Kristen.

I worked with Kristen for many years in the District Attorney's Office. Kristen is very knowledgeable on the law and a tireless advocate on behalf of her clients. She is a skilled trial attorney who will fight to ensure that her client's receive the best possible outcome. I highly recommend her!