I have practiced Immigration Law for over 30 years.  I obtained a Bachelor of Arts Degree from Fordham University, and a Juris Doctor from Temple University School of Law. I was selected as a United States Department of Justice Honors Graduate.  My first legal position was with the United States Justice Department in Chicago as a General Attorney for the Immigration and Naturalization Service.

I subsequently worked for the United States Department of Justice, Office of Immigration Litigation in Washington, D.C. There I authored appellate briefs and argued cases before the various United States Courts of Appeals, nationwide.

In 1986, I began working as a Special Assistant for Immigration at the United States Attorney’s Office for the Eastern District of New York. I was responsible for the prosecution and defense of all cases arising under the Immigration and Nationality Act. I was subsequently appointed to the Immigration Bench. However, I turned the appointment down and  founded Clarke & Associates. The practice deals with the full range of immigration and consular law.

Since entering private practice, I have defended a number of cases which have garnered the attention of the national media.  In 2000, the Board of Immigration Appeals published one of my asylum cases, a precedent decision. In 2009, I won two extensively and arduously fought removal cases before the United States Court of Appeals for the Second Circuit. During 2014, my office defended and won a number of complex cases, including identifying as a United States Citizen, and compelling the release of, a Jamaican national, held by ICE for 5 ½ months for imminent removal from the U.S. 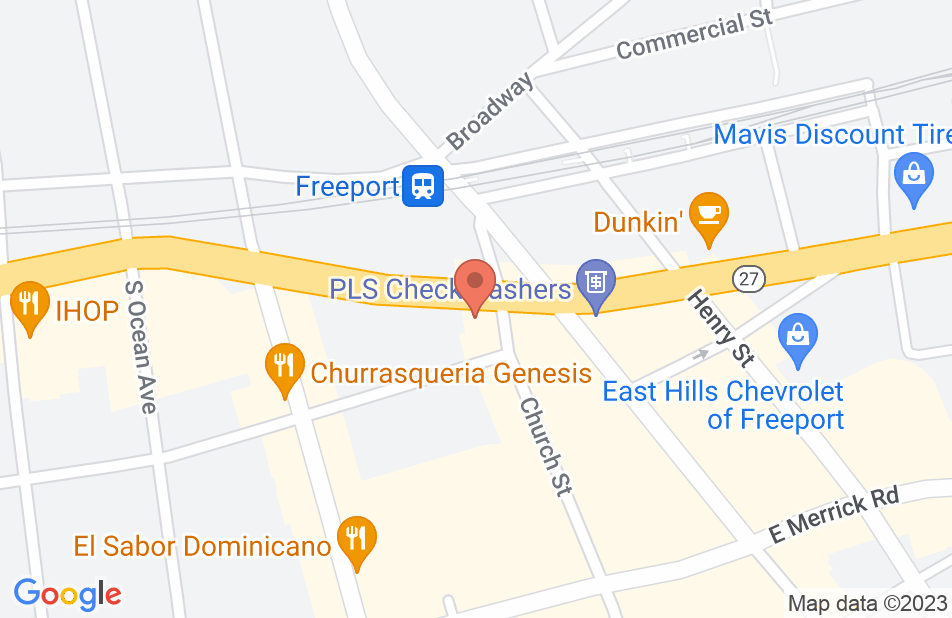 She is the best, made sure all documents were accurate, I received my documentation on time. I received timely updates, wonderful staff . I look forward to working with her again
This review is from a person who hired this attorney.
Hired attorney

I first want to thank Miss Millicent Clarke and her wonderful team for the service and effort they provided for me since day 1 , Millicent Clarke is the best attorney I could have asked for , she is very knowledgeable and professional. Everything she recommended was the best thing to do and she was always there when I needed something, very responsive and reasonable team. I'm gald I chose Miss Millicent Clarke to successfully take my case
This review is from a person who hired this attorney.
Hired attorney

She represented me very well. She was very thorough, communicative, supportive, and quick in her response. She explained complex lawe things for me very clearly in a language that everyone could understand which led me to make the right decisions. To sum it up, she’s a true star.
This review is from a person who hired this attorney.
Hired attorney

She really is a great lawyer

She is the best, I really recommend her 100% she took my case and everything went wonderfully.
This review is from a person who hired this attorney.
Hired attorney

She is the best

Ms Clarke is the best of the best. She works very hard for her clients and make them her priority. I am a satisfied customer. My case was very hard and she did her best and made me see results. I appreciate her and her wonderful staff. I wish her business nothing but the best. With GOD all things are possible and GOD gave her a talent in this business and may GOD bless her always.
This review is from a person who hired this attorney.
Hired attorney

SHE IS A GAME CHANGER, A DIFFERENCE MAKER IN PEOPLES LIVES My wife and our two sons decided to leave Zimbabwe, in search of a better life, (American Dream). In 2010, I was offered a professorship at Rutgers University in New Jersey. My family and I travelled on the restrictive J visas to the United States. Needless to say, life was not very easy at the beginning. There was no scope for professional growth, on J Visas. Many immigration lawyers, advised us that it would be very difficult to change our status to that of Permanent Residents of the USA. This left me in despair, because the H1 Visa was restricting my professional growth. I had given up all hope, but them a very close friend told me about Ms. Clarke and her famed success in immigration matters. I contacted Ms. Clarke, and sent her my resume for assessment. She immediately told me she could secure the Green Cards for me and my family, under the National Interest Worker program, (NIW), because I had done ground breaking research during my doctoral and postdoctoral studies at two major Universities in the U.S. By the end of 2016, as promised, Ms. Clarke had successfully secured the NIW applications for me and my family. I was most impressed by Ms. Clarke’s and her Associates’ confidence in handling our case. Professionally, I have risen to the highest level at Rutgers, and now, there are no limits for me and my family. We are living the American Dream. Ms. Clarke succeeds, where other law firms fail.
This review is from a person who hired this attorney.
Hired attorney

THE BEST THERE IS

Ms Clarke and her team changed my life. They were knowledgeable, professional, personable, always honest and , most of all, responsive. From the very beginning I felt that I was in the hands of professionals and was tremendously impressed with the attention to detail and level of preparation Ms Clarke required not only of me, but of her team. She was determined that no stone be left unturned in my case. It meant a great deal of work on my part to provide all that was required, but it ensured a smooth process that surprised even her with the speed with which it was all adjudicated successfully. There was never, ever ,an unreturned phone call or delayed response to a query. They understand that changing one's status is a nerve wracking experience and they do everything they can to make the client feel informed and supported. In that office, the team unites to push for client success and, in my case, when that success was achieved, they celebrated as though they were family. And , in a sense they were. Absolutely recommend them as the best there is.
This review is from a person who hired this attorney.
Hired attorney