David Torreblanca is an associate attorney at Collins, McDonald & Gann. He graduated magna cum laude from St. John’s University School of Law in June, 2013.
While at St. John's, he served as an Articles Editor of the St. John’s Law Review, an editorial board position. In addition, he was the recipient of the St. Thomas More Scholarship, a full academic scholarship. A published author, his piece Applying Michigan v. Summers to Off-Premises Seizures: The “as Early as Practicable" Standard, was published in the St. John's Law Review in 2014.
Prior to joining Collins, McDonald & Gann, Mr. Torreblanca  held a number of legal internships working in various areas of the law. He has interned at the United States Securities and Exchange Commission, Division of Enforcement in Manhattan, where he assisted in enforcing federal securities laws by researching and analyzing legal issues integral to investigations, such as the elements of and penalties for violations. In addition, he has served as a legal intern at Jaspan Schlesinger LLP in Garden City, and legal intern for the Honorable Delores Thomas of the New York State Supreme Court in Kings County.
Mr. Torreblanca  received his undergraduate degree from Providence College in Providence, Rhode Island, where he graduated magna cum laude. 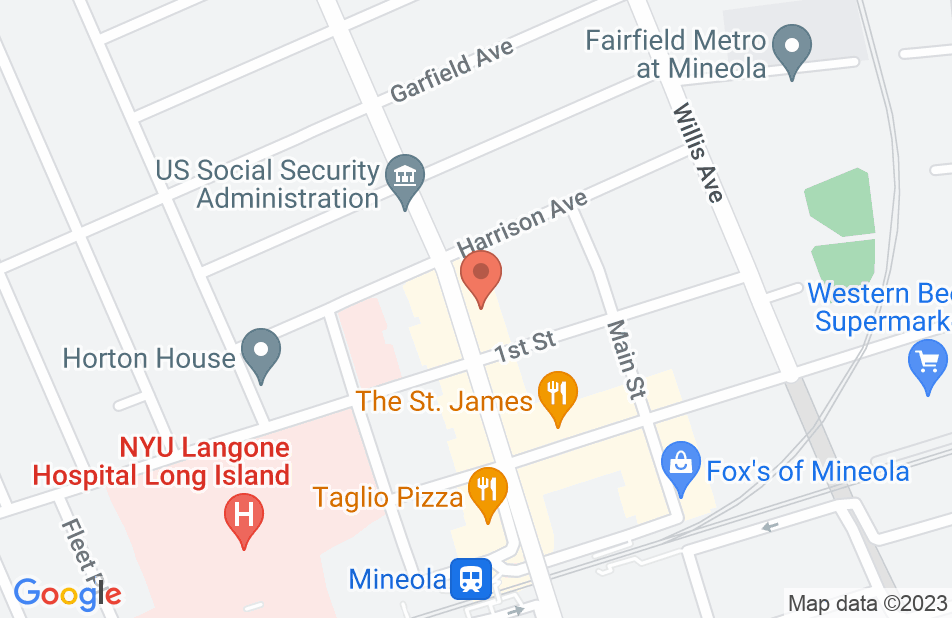 David has been a huge help to our growing company. His response to emails is always quick but we have also had lengthy conversations whereby his legal explanation was simply put and easily understood. I feel like he is training us on FDA rules and regulations. I would recommend David to any company trying to follow FDA guidelines.

David is part of the legal staff we keep on retainer for our company. He, as well as the rest of the team, has been invaluable in helping us stay compliant and keeping our claims low. When we've had claim issues, he was able to provide us an innovative defensible platform until we were able to correct those mistakes. When we had a situation where we were in legal violation, David helped us negotiate with the plaintiffs and reached a settlement that was much lower than what the max could've been and even lower than what we expected – max could've been $3+ million, we expected around $175-200k, and ended up settling for less than 130k. He is very diligent, staying on track to tasks and other concerns we put on his plate, as well as keeping us informed whenever we didn't remember everything we had asked of him. I'm happy that we consider him part of our team, and I feel lucky to have him as our counsel down the road.

The real differentiator, for me, with David is his level of responsiveness. He has always gotten back to me right away whenever I have needed something. Always answers when I call even if he only has a moment to talk. I really appreciate this level of attention that I get from him. He is a great partner for me and our company. I highly recommend him!

I've worked with David for the last 6 months and he has been nothing short of excellent. Great customer service and is on top of everything his clients need. Anything FDA related he is your guy!

David knows how to protect your business and ensure that you're properly represented through a potentially thorny governmental regulatory process. I highly endorse David.

Mr. Torreblanca is an extremely capable attorney committed to providing highest quality representation to his clients. I endorse him without reservation.

Mr. Torreblanca is a knowledgeable and professional attorney.

David is an intelligent, professional and respected advocate in the legal community. I highly recommend him for any type of criminal matter.

I have had the pleasure of observing David represent several clients with contractual matters over the past few years. David is smart, honest, and creative in representation of his clients. I highly reccomend David.