Victor Knapp is a criminal defense lawyer in Queens with more than 30 years experience advocating for those accused of crimes across New York. He has won numerous landmark cases, established case law through argued rulings and influenced the strategies many other legal professionals use to help their clients battle serious criminal charges. 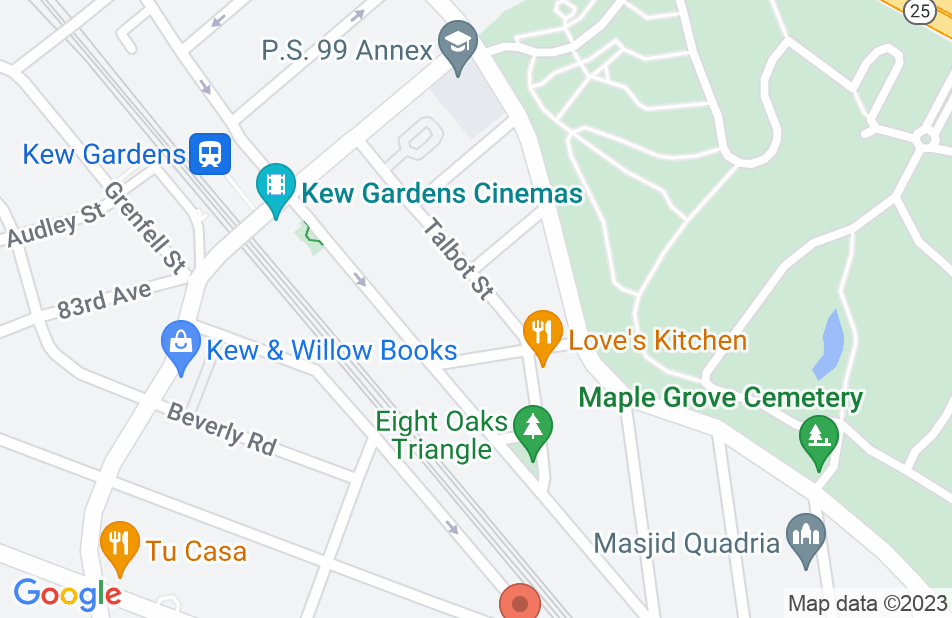 I would like to thank Mr. Knapp for his professionalism, dedication, honesty and perseverance in my case. I was facing two second degree felony charges for having a firearm in the State of New York without a New York license. During the time of detainment, and after speaking with my public defender, I was informed a violation charge may be possible but the chances of dropping the case, “Well, that’s not going to happen.” I contacted Mr. Knapp due to the positive reviews online and wasn’t disappointed. He was consistently in touch with me every step of the process and was very quick to respond to all my phone calls and text messages. The two second degree felony charges I was facing carried a sentence of three and half years in jail. Mr. Knapp was able to convince the prosecution to dismiss ALL charges! I would recommend Mr. Knapp to anyone seeking council for any charges they may be facing. Thank you again Mr. Knapp!
This review is from a person who hired this attorney.
Hired attorney

Victor knapp was recommended to me by a family member and he did not disappoint.His knowledge and experience was able to reduce my DWI charges to a violation.He was able to save my career and reputation.I highly recommended him .
This review is from a person who hired this attorney.
Hired attorney

I have only positive things to say about the Law Firm of Victor Knapp. From beginning to end any question I had was always promptly answered. Whether by phone or by email, Victor Knapp was always easy to reach and available for discussion to ease my fears. Victor Knapp was able to quell my fears with his confidence, knowledge about criminal law and attitude toward the issues related to me. The results were also better than could be expected. With his aggressive knowledge of the law, and his hard work ensured a more than favorable result in my case in which Mr. Knapp was able to reduce my charges from a felony to a A.C.D. sentence. If you or your family is in the unfortunate need of a Criminal Defense Attorney, I highly recommend Victor Knapp.
This review is from a person who hired this attorney.
Hired attorney

I hired Mr. Knapp was for a criminal mischief charge and he gave great advice and expeditiously handled it. It was adjourned in contemplation of dismissal and will automatically be dismissed in 6 months. His experience in dealing with the court system weighed heavily in hiring a knowledgeable, respectful lawyer like Mr. Knapp. Thank You!
This review is from a person who hired this attorney.
Hired attorney

I hired Mr. Knapp for an a facial recognition case, I was charged with 4 E-Felonies in Nassau County, NY. On the 3rd court appearance Mr. Knapp was able to get my felonies cut down to a disorderly conduct and 49 hours of community service. Mr. Knapp really cared and he fought for the best possible plea. I am very happy with him and would refer him to anyone. Thank you again Mr. Knapp.
This review is from a person who hired this attorney.
Hired attorney

Mr. Knapp is an extremely capable attorney committed to providing highest quality representation to his clients. I endorse him without reservation.

I endorse Victor. He is a highly skilled attorney that is well respected in the legal community.