Priscillia Sundah Suntoso was admitted to the Massachusetts Bar in 2002, after graduating from Suffolk University Law School in Boston. In 2005, she was admitted to the Massachusetts District Court and the U.S. Supreme Court. In 2009, she was IDEAS-Indonesia Fellow at Massachusetts Institute of Technology (MIT) Sloan School of Management in Cambridge, Massachusetts. An accomplished pianist, she also holds a Bachelor of Music in Jazz Composition from Berklee College of Music and an MBA from Suffolk University. She has written many articles for the American Immigration Lawyers Association (AILA) and other legal publications since 2001, and was Associate Editor for AILA's Immigration Option for Religious Workers (2005). Ms. Suntoso has lectured on immigration law before many community organizations in U.S. and Indonesia. Between 2006 - 2009, she was a part of the President's Advisory Council, Security and Defence Advisor's Office in Jakarta, Indonesia, serving President Susilo Bambang Yudhoyono. In addition to maintaining her solo practice, Ms. Suntoso also practices at the Law Offices of David M. Sperling in New York, and is Of-Counsel to Lubis Ganie Surowidjojo in Jakarta, Indonesia. 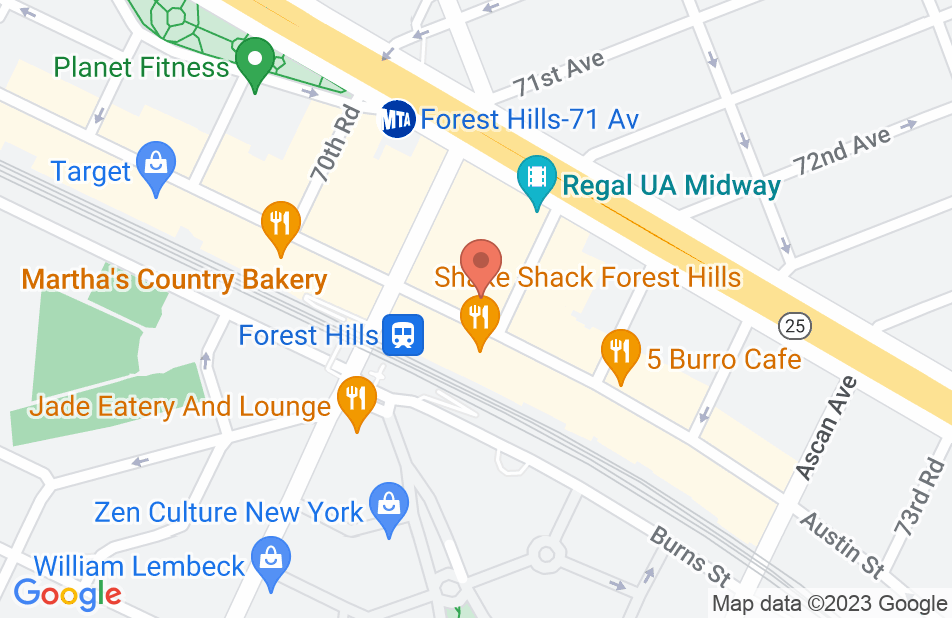 Ms. Lia or whom I called "Kak Lia" (meaning big sister) is an extraordinary lawyer who knows all the good tactics and is able to plan her case well which will lead to an approval. This review is long overdue but I've never forgotten for a second on how she helped with my perm case. My case was delayed for quite some time and she was able to help me getting my case approved in within 3 months, thanks to her advise. Based on my experience with her, she has an excellent knowledge in the immigration field and she would take care all of her cases just like it's her own case which is very important if you are looking for a dependable lawyer. I also remember that during my perm process, she was always available to be reached during crisis whether it is via text, phone call or email. She will reply back or call you back in a timely manner and I genuinely think that this is one of the attributes of a reliable talented lawyer. Personally, she has an outgoing personality which makes it easy for her clients to talk to her. I feel that during my interaction with her, I can ask her any questions I have comfortably and she would be able to provide an explanation that really answers my question. In conclusion, if you are looking for a lawyer who is easy to reach out to, have many experience and most importantly is outstandingly knowledgeable, you have found one here. I strongly recommend her without reservation.
This review is from a potential client who consulted with this attorney.
Consulted attorney

This lady made my fear go away.. I could write pages of my story but Making it short... Lia (Priscillia) was one from many lawyer I spoke she was the only one that took my case it was really complicated and all most impossible to win.. I've had cancelation of removal witch basicly is a case for deportation which took a lot of hard work papers and stress but somehow she did it..dont know how but she did it .. I walked Out from imigrasion court with positively granted Case for green card.... Plus she is not only a great lawyer she is a awesome positive and very worm person which we all fell in love from day number one.. Thank you so much Lia with out You I would be deported to my country by today..
This review is from a person who hired this attorney.
Hired attorney
See all reviews

Lia is one of the leading U.S. immigration attorneys. She is highly experienced and the breadth of her immigration law knowledge is unmatched. Her "Immigration Options for Religious Workers" guidebook is still the definitive and comprehensive source on available visa solutions for religious workers in the U.S. This guidebook is regularly consulted by other immigration lawyers. But it is not just her experience that sets Lia apart. I have worked with her in the past and have always admired her passion and dedication to her clients. I strongly endorse her!

Priscillia Suntoso is a skilled immigration attorney who is proficient in all aspects of immigration law. I highly recommend her.