Andrew understands that many people today are worried about their financial situations and that attorney guidance can provide a solution to these problems. 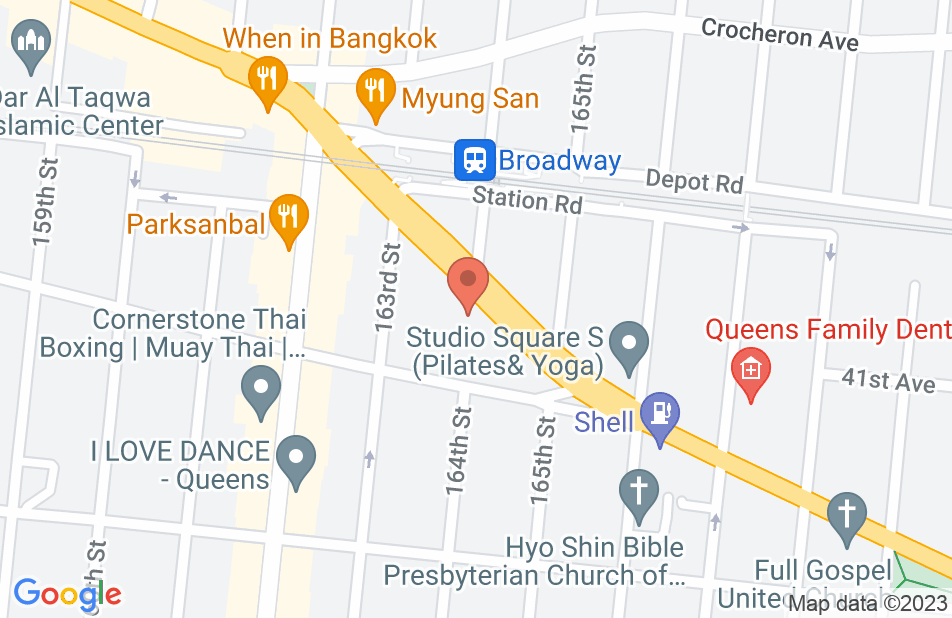 Not yet reviewed
Review Andrew Keum

I've known Andrew for 10 years and know him to be an outstanding attorney. Andrew is sharp, knowledgeable and trustworthy. He is someone who will go to bat for his clients. I endorse Andrew and would definitely recommend his legal services.

I fully endorse this lawyer. Andrew is an exceptional advocate possessed of a uniquely brilliant legal mind and boundless compassion for his clients.

I endorse this lawyer. Very knowledgeable. He is very detailed and thorough with his work.