David S. Dikman has been practicing law since 1987, first honing investigative and trial skills for nine years at the Queens County District Attorney’s Office, where he became Deputy Chief of Homicide Investigations before leaving for private practice. As a trial prosecutor, he successfully concluded with convictions in many homicide and major offense cases. He has been a member of the firm since August 1995, focusing primarily in the areas of Matrimonial & Family Law. David also represents clients in Criminal Court, defending their rights using his Criminal Law knowledge and skills when domestic violence issues result in their arrest and prosecution. As a divorce lawyer, Mr. Dikman is acutely aware of how the issues in Criminal Court can spill over and affect divorce and child custody disputes.

In private practice, Mr. Dikman is proud to estimate he has settled and resolved well more than 95% of client matters without a trial or the associated cost, expense, and uncertainty. For those cases in which trial cannot be reasonably avoided, his successful advocacy skills have established his reputation and led other lawyers, judges, child support magistrates, and other professionals to seek his services. 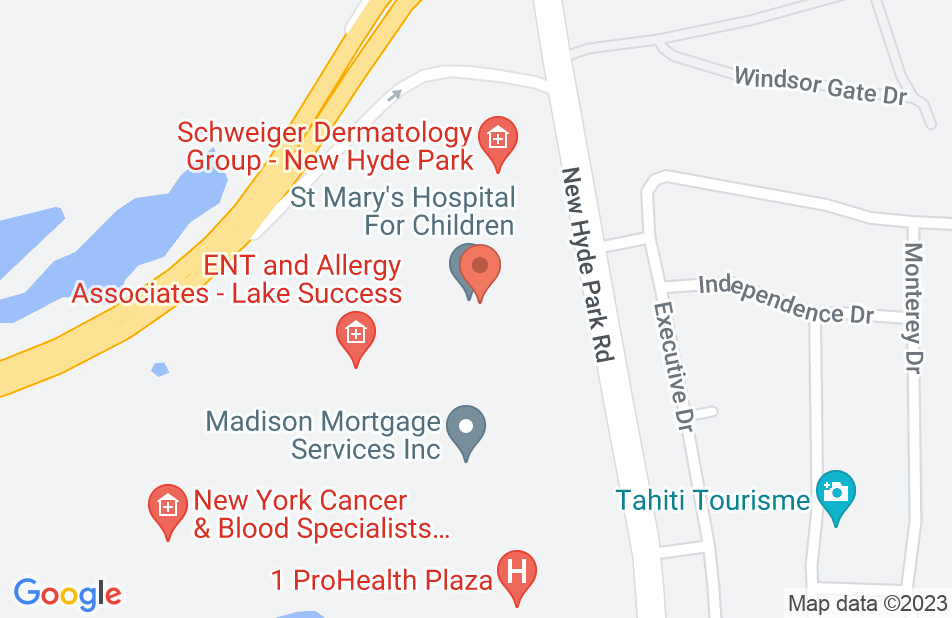 The BEST attorney you can hire!!!

I first met David when I came to see him about my divorce case. My previous lawyer had completely botched my case, and I was in desperate need of a knowledgeable attorney who could take control of my issues. David listened to all of my thoughts, gave my case structure, and immediately went to work for me. He is incredibly knowledgeable, professional and responsive (there were several times he emailed me on the weekend). He never tried to overcharge me, and I felt like I got an incredible value for the amount of experience & ability that he brought to the table. Take it from someone who had to go through a daunting experience with a very bad lawyer before finding a very good one in David: if you are searching for a top-shelf lawyer--at a very fair price--for a divorce, David is unequivocally the person that you want in your corner.
This review is from a person who hired this attorney.
Hired attorney

David handled my divorce 11 years ago. He explained the process to me and was able to achieve my desired goals without prolonging the process. I recently contacted him to obtain copies of my divorce papers and he graciously sent me copies. I highly recommend David. David is a practical, down to earth lawyer.
This review is from a person who hired this attorney.
Hired attorney

David was recommended to me for my divorce proceedings (just finalized with an amicable outcome) and I could not have asked for a more outstanding advocate. He worked tirelessly on my behalf and offered wise counsel to me throughout the process. David was of great help to me during a very difficult time. All of his hard work, professionalism, expertise and support made the process as easy as it possibly could be. He was attentive to my questions and concerns, and responsive each and every step of the way. David fees were also incredibly reasonable - particularly cosidering the top notch legal services I received. I would highly recommend David to anyone. If he is your attorney, you can rest assured that you are in outstanding hands.
This review is from a person who hired this attorney.
Hired attorney

David Dikman came highly recommended by a co-worker. I was extremely pleased with his professionalism, interest in my concerns and staying focused on my wants and needs. The entire process took just over a year and a half. I am from the Bronx and David was willing and very able to appear in court whenever the courts demanded. David never sends a para, he always appears himself and this was something i had inquired about when we first sat down. Now that my divorce is final and i am able to talk with my ex, we had conversations about information from our attorneys and it was very clear to me that i had the more experienced and detail oriented and knowledgeable of all the attorneys involved. David kept me informed literally the moment any interaction took place between the attorneys from both sides. Looking back and looking at all the emails that went back and forth i know i was the most informed of all defendants. We actually started a trial but thankfully it wasnt necessary to finish, and i owe it all to David as he had noticed there was an opportunity for me and my wife to talk and finish the whole thing and avoid more costs and questioning under oath. I highly recommend David Dikman and his entire firm.
This review is from a person who hired this attorney.
Hired attorney

Mr. Dikman was my divorce attorney. He was extremely helpful during this difficult time. He was very supportive, compassionate and hardworking. He did everything in his power to fight for what I needed. He did not make me spend unnecessary time or money. He always worked with me in a timely fashion, was understanding and explained everything along the way. I never felt alone or lost during this process. I would recommend Mr. Dikman for he is truly great at what he does.
This review is from a person who hired this attorney.
Hired attorney

During my divorce process David gave me what I consider beneficial advice. He answered all of my questions and was willing to work with my wants and needs to get a fair judgement. A process that normally takes up to a year, he was able to get it done within 4 months. He is highly knowledgeable in divorce law and I recommend him if you are looking for a divorce lawyer.
This review is from a person who hired this attorney.
Hired attorney

BEST AND MOST EXPERIENCED DIVORCE ATTORNEY!

I hired David Dikman in Spring 2016 to execute my divorce. David is a no nonsense attorney who speaks the truth, and gets the job done efficiently. I am so thankful I had David by my side, during the worst time in my life. David comes with 31+ years experience in law... you can not get better than that! THE BEST!
This review is from a person who hired this attorney.
Hired attorney

Having gone thru several other attorneys, I can honestly say that David Dikman of Dikman & Dikman, is the most brilliant divorce lawyer I have met. More importantly he is a down to earth human being. He had genuine compassion, fought tooth and nail for me and charged me a bargain. I won my case and it was all down to Mr. Dikman. He has a very sharp legal mind and his strategies all paid dividends. Thank you for everything David.
This review is from a person who hired this attorney.
Hired attorney

Best divorce lawyer in Nassue and Queens, NY. He always do the work immediately. Very fast response and always stand for the clients best interest. He explained my case very in detail. His staffs and employees are very helpful, very friendly and patient. I couldn't find a better divorce lawyer than him. My case from start to settle only take about 7 months. He got me everything I requested. Dikman S. and Dikman has high reputation, very professional and experienced. Not like other lawyers who want to make huge money from you and try to extend your case. Mr. David Dikman will never do that. If anyone is looking for the best divorce lawyer, please go with Mr. David Dikman. He is the best.
This review is from a person who hired this attorney.
Hired attorney

Reliable, honest, understanding, and knowledge. The key to a good lawyer. Dave was great when he handled all my cases. He always made time for me, and answered all my questions throughly, even if they were ridiculous. You won't find a better attorney out there, and you won't be disappointed in the results.
This review is from a person who hired this attorney.
Hired attorney
See all reviews

I endorse this lawyer. Mr. Dikman is truly an exceptional litigator who cares a lot about his cases and gets great results for his clients!

David was an adversary of mine on a difficult matter. His competence is second to none. He is as honorable as one can come. I do not hesitate to endorse him. He is a respected member of the Matrimonial Bar.

David is one of the best family law attorneys around. He has shown impressive knowledge of family law and procedures whenever he has assisted my clients with their family law issues. In addition to his caliber as an attorney, he is also very patient and connects very well with the clients. I think this is a very important attribute, especially for family law attorneys. I endorse him without hesitation.

I wholeheartedly endorse David Dikman. He has been a worthy adversary of mine and gained my respect as an extremely comptetent and dilligent matrimonial litigator.