Jay Meyers was born in Queens. N.Y and raised in Staten Island. With a strong interest in law from an early age, he earned a spot in the combined and accelerated BA/JD program at SUNY Albany and Albany Law School, becoming a lawyer at the young age of 23. After working at a Manhattan based Boutique bankrutpcy firm. He later went on to establish his own practice which subsequently became Meyers Bonomo, Esqs., and is now known as J.Meyers,P.L.L.C

His experience in Bankruptcy and Business law is quite extensive. He has actively participated in thousands of bankruptcy proceedings over the years, both as debtor’s counsel and as creditor’s counsel. He has also served as trusted business counsel for midsize to large international corporations , large domestic, and small companies as well. His services are primarily focused to regulatory affairs, commercial transactions and litigation in various industries. He has served as closing counsel on numerous real estate transactions and business sales as well as Paymaster on significant business deals.

After 9/11, Jay enlisted in the N.Y Guard 54th Civil Affairs Brigade, where was commissioned as a Captain by Governor George Pataki,and received the Commander’s Recognition Award. He also completed Search and Rescue Training.

Jay’s an Arbitrator. He was certified by the Appellate Division 2nd Department as a Bar appointed Attorney Client Feed Dispute Arbitrator. He was also appointed by the Federal Government to Arbitrate disputes for FINRA (Financial Industry Regulatory Authority). He is an active member of the Florida Bar and is a member of business and healthcare committees.

He has been noted as Top North American Attorney in 2019 and 2020 as well as having top ratings by AVVO.

Jay Meyers is admitted to Practice in State and various Federal Courts in: 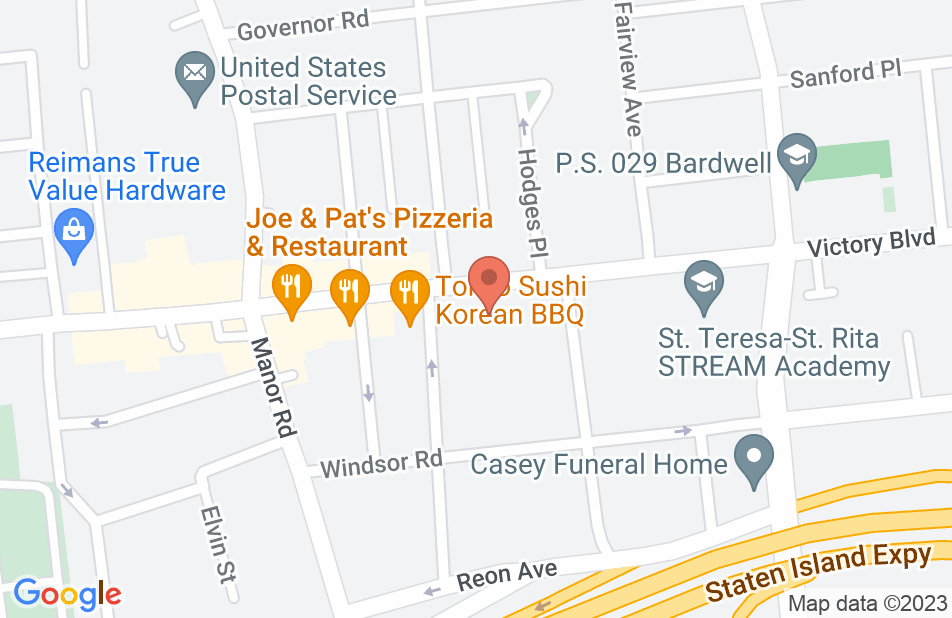 Extremely competent and very down to earth

Mr. Meyers handled a bankruptcy and foreclosure litigation. Both turned out very well for me.

I have used Jay Meyers’s services twice now. The first time was 30 years ago and again just recently. Jay is really down to earth and doesn’t come off as a big shot lawyer. He is straightforward and concise. I would definitely recommend him to anyone looking for a truly competent lawyer!
This review is from a person who hired this attorney.
Hired attorney

Jay Meyers and his team, namely Erica & Igor, simply are incredible! We needed assistance with renegotiating the terms of one of our loans and they far exceeded our expectations. Not only is Jay personable, he truly is a great listener and fully astute with law and all its nuances. From the moment we started the laborious process, they were organized, clear, intuitive and punctual with our case. We couldn't have chosen a better lawyer and very much grateful for the successful outcome of our case. You will definitely be in great hands. We unequivocally recommend you use Jay and his highly capable team. Thank you for representing us and producing the successful outcome!
This review is from a person who hired this attorney.
Hired attorney

Jay Meyers represented my wife and I in the purchase of a floor through Condo in Miami and in the sale of our NYC apartment building. Both went seamlessly . He also represented my brother who was facing foreclosure and has kept his family in their home since 2006 without a single mortgage payment. As a regulatory attorney his firm has strong governmental ties which helped my business interact effectively with the Banking Department and HUD. He is a top notch professional and with every penny.
This review is from a person who hired this attorney.
Hired attorney

I used Jay Meyers Law Firm in connection with my bankruptcy. He is a great attorney and helped us get back on our feet after filing. Erica is his right hand admin/head para and she is fantastic!! Offices in NYC and Boca. Very convenient if you are looking to file. NOT TO MENTION, I know multiple people who have used him for their businesses. Also very convenient for business owners in multiple states.
This review is from a person who hired this attorney.
Hired attorney

One of the best Lawyers i have ever worked with.

Mr. Meyers help me in my time of real financial issues.The advise he gave me has gotten me through some very hard times. Anytime i called or emailed him he was back to me in 24 hrs or less,and the part that was so hard to believe , after haveing a bad experience with the lawyer before Mr. Meyers, he would never ask me for any money. I did pay him before for what he did for me but he always ans wed any question i had for him.I started to feel guilty about it. Besides a good lawyer a very understanding man and truly wants to help.

Mr. Meyers helped me through my Chapter 7. He was easy to talk to and he took the time to explain things and answer all my questions. It was a really stressful time for me, but he made it a lot easier. Very professional! I would definitely recommend him.

Jay has been a tremendous help settling my SBA loan. He was always punctual with his responses and showed a genuine care during the the whole process. His honesty and straight to the point way of handling the mater at hand made my decisions very easy.

Jay is truly a professional. Always responded to every phone call, emails and at times text messages. Was always upfront and truthful concerning my case. If there was a roadblock he explained what were the necessary steps to correct them and move on. Never did I feel I was alone. I recommend him 100% to anyone who is in need of an attorney. Thanks Jay!!! SB
See all reviews

Whether you are an individual or business, a debtor or creditor, Jay's knowledge of Bankruptcy proceedings, mortgage issues, foreclosure, debt restructuring and other financial issues is unrivaled. When I have clients facing these issues, I recommend Jay. For those reasons, Jay has my endorsement.

I endorse this lawyer. Jay is a smart hard working attorney who knows how to get the job done.