Mr. Wilson is admitted to the Bars of the State of New York, and the Federal Court of the Eastern District of New York. Mr. Wilson was also an automatic candidate for Admission to the Bar, in the State of Colorado, Michigan and Washington D.C. based on his outstanding results on the Bar examination.

Since admission, Mr. Wilson has been involved in a number of high profile and successful cases. Mr. Wilson has had numerous multimillion dollar verdicts and settlements.

Mr. Wilson also successfully brought claims of wrongful death and personal injury against Macaulay Culkin’s family and others when the Culkins' 19th-floor apartment at South Park Tower, on West 60th Street caught on fire. Four people died in the fire. The fire began in the family’s apartment and spread throughout the building.

In December of 2008, Mr. Wilson obtained a liability verdict against the City of New York based on the improper design of Queens Boulevard, on behalf of a firefighter who sustained brain injury and quadriplegia when he was struck by an automobile while trying to cross Queens Boulevard.  The City alleged that the plaintiff firefighter was intoxicated with a blood alcohol reading of .28 and that the co-defendant was at fault because his vehicle was traveling at more than twice the legal speed limit.  After a six week jury trial on liability only, the jury determined that the City was 50% at fault for the accident, the driver 30% at fault and the plaintiff firefighter 20% at fault.

Mr. Wilson spent much of his early legal career with the Firm of Schneider, Kleinick, Weitz, Damashek and Shoot, one of the premiere law firms in the City of New York. The firm dissolved after settling the tobacco litigation on behalf of New York State for a record 25 billion dollars, which resulted in a 625 million dollar attorney fee. Not long after the dissolution, Mr. Wilson formed the firm of Wilson, Grochow, Druker & Nolet which is made up of partners and associates of the former firm of Schneider, Kleinick, Weitz, Damashek and Shoot firm. Not long after forming Wilson, Grochow, Druker and Nolet, Mr. Wilson teamed up with, Bobby Kennedy=s firm, Johnny Cochran=s office another prominent New York law office and lawyers from Washington D.C., and filed a lawsuit in New Jersey against the Ford Motor Company in what has been deemed by the New Jersey Law Journal as the largest toxic tort ever filed in New Jersey; Mr. Wilson=s partner is also involved in the mass tort claims made on behalf of the rescue workers injured during the clean up after the 9/11 terrorist attacks.

Additionally, Mr. Wilson is involved in the litigation arising out of Hurricane Katrina.  Along with several other firms, Mr. Wilson has filed a mass tort action against Ingram Barge Company and Lafarge North America. Among other things, the lawsuit alleges that prior to the storm these companies had been warned to move their barge from the Industrial Canal because of the approaching storm.   It further alleges that the barge was not properly moored and that because of these and other negligent acts of the defendants, the barge broke away from its moorings, and caused a significant breach of the eastern Industrial Canal Floodwall located in and protecting New Orleans 9th Ward. The break in the levee wall caused a massive surge of water, much like a tidal wave or tsunami, to be released into the neighborhood below, destroying everything in its path.  Residents had only a few seconds to react and many lives were lost.  Mr. Wilson has been appointed by the United States District Court for the Eastern District of Louisiana to the Barge Plaintiffs’ Subgroup Litigation Committee – the committee leading the litigation of all cases involving the breach allegedly caused by Barge ING 4727. 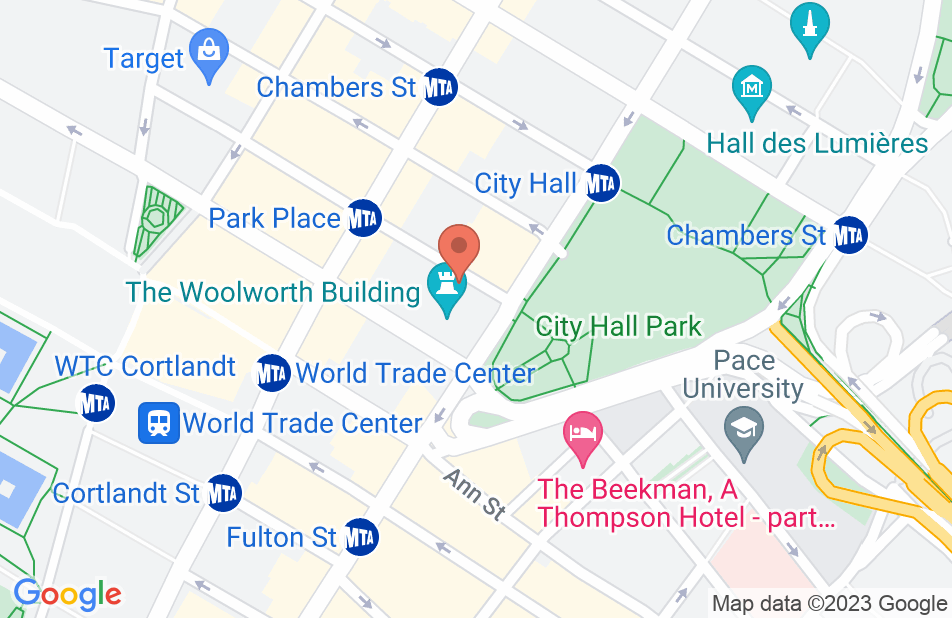 Lawrence called me and we discussed my situation. It did not make sense to hire him at the moment, but I definitely kept his information and will share it with others. A wealth of knowledge and the kindness to take the time and share it.
This review is from a potential client who consulted with this attorney.
Consulted attorney
Lawrence Wilson's response: Thank you very much. That was very kind of you to take the time and post this. It was my pleasure speaking with you, I do hope you notified your own insurance company of the accident.

I endorse this lawyer. Mr. Wilson is an extremely caring and smart attorney, who has a proven record of success. I highly recommend him.