Brian M. Wagner is a skilled trial attorney. Colleagues, adversaries, and judges alike praise his ability to relate and persuade a jury. As a Brooklyn prosecutor, Mr. Wagner was lead counsel on numerous serious cases that garnered local press attention. He relies on his experience of having tried over 25 cases to verdict to understand the strengths and weaknesses of every legal matter he analyzes.

National television and radio programs often feature Mr. Wagner as an expert commentator on legal issues in the news. He has previously appeared on such networks as CNN HLN, ABC 7, CBS 2, FOX 5 and Law & Crime Network. 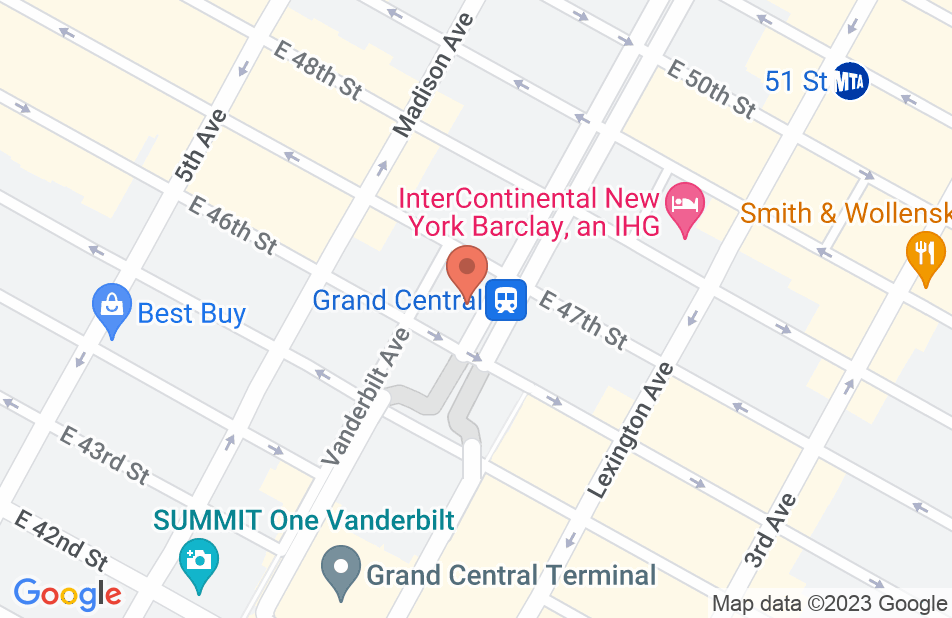 Best ever in criminal justice.

The best of the best you can ask in a lawyer, very respectful professional and honest got my case dismiss in 90 days period. Thank you mr Brian wagner you are the best lawyer I ever hired.
This review is from a person who hired this attorney.
Hired attorney

The Lebron James of his craft.

Brian is the most effective and efficient attorney in New York City. Besides having a high degree of integrity and a welcoming personality, he is one of those rare individuals who can both take initiative, as appropriate. He is strong in time management and his competence extends beyond the typical attorney experience when working on my case. Seldom have I been able to make such an enthusiastic recommendation regarding an Attorney. I have no hesitation in advising anyone to hire Wagner & Associates.
This review is from a person who hired this attorney.
Hired attorney

My experience with Wagner Law Associates and Mr. Wagner himself were truly exceptional. When I needed legal assistance Mr. Wagner was accessible and doggedly vested in my legal well being. His council and presence were not only comforting but necessary. I found his practice of law to be very sound and his professionalism, courtesy, and dedication were tremendous. I would recommend him to anyone in need of legal defense and am grateful beyond words for his aid.
This review is from a person who hired this attorney.
Hired attorney

Mr. Wagner is an amazing attorney. He is thorough and tireless when it comes to the defense of a case. I feel like he paid attention to what I wanted and was able to successfully litigate my case.
This review is from a person who hired this attorney.
Hired attorney

Brian Wagner is a fearless advocate and a formidable courtroom opponent. His ability to win cases rests on his unwavering preparation, command of the law, and dedication to professionalism with both clients and opponents. I wholeheartedly endorse this lawyer.

Brian Wagner is a top-notch attorney who I highly recommend. The former felony prosecutor always seems to deliver for his clients. I think part of Brian’s success comes from his adversaries’ fear of him getting in front of a jury. Brian is instantly likeable, a skilled strategist, and fights with a passion that makes you believe.

Brian is as good as it gets. I endorse this lawyer.

I highly endorse Brian Wagner in all types of criminal representation. Brian approaches all matters seriously and with the utmost professionalism. Brian is a true assett to the legal community.

Brian and I have done an attempt murder trial together in 2017. During that month spent working side by side, I found Brian to be an skilled trial attorney and a incredibly knowledgeable colleague. A++ criminal lawyer.

I've known Brian for many years. There is no question that he is a highly skilled trial lawyer. Brian is smart, personable, tenacious, and ethical. He thinks on his feet and earns the respect of his clients, opposing counsel, members of the jury, and judges. I highly endorse Brian for his work both in personal injury and criminal defense.

I had numerous opportunities to interact with Mr. Wagner when he was in the DA's Office. Mr. Wagner has always been collegial, honest and was always familiar with the facts of his cases when speaking to me. I also was privileged to serve as opposing counsel at trial against Mr. Wagner. Mr. Wagner impressed me with his skills in examining a witness as well as making persuasive arguments to both the judge and the jury. I am confident that Mr. Wagner would be a wise choice for anyone in need of counsel.