If you were exposed to toxic dust from the World Trade Center, you may be eligible for free healthcare and financial compensation. We can help you with your 9/11 claim.

I started my legal career in 1970 as an assistant Corporation Counsel for the City of NY in the Tort Division, where I defended the City in personal injury cases. This experience provided me with a strong working knowledge of muncipal negligence law. In 1972 I became an associate and later a partner in the law firm of Delson &

Gorden, which represented many labor unions. I represented union members who were injured in contruction accident cases. In 1983 I withdrew from this firm and started my own practice, which was limited to personal injury cases, including medical malpractice, product liability, construction accidents, premises accidents, accidents caused by defective highways and sidewalks, and motor vehicles.

In 1986 my wife Doreen Weisfuse and I formed a partnership to practice law together currently known as Weisfuse & Weisfuse LLP. Our son Jason Weisfuse is our associate.

We are currently co counsel representing retired NFL football players who suffered brain injury in their cases against the NFL and helmut manufacturers.

I have been found to be Preeminent in personal injury litigation by Martindale Hubbell, one of the oldest attorney rating services, and I have been elected to Super Lawyers. 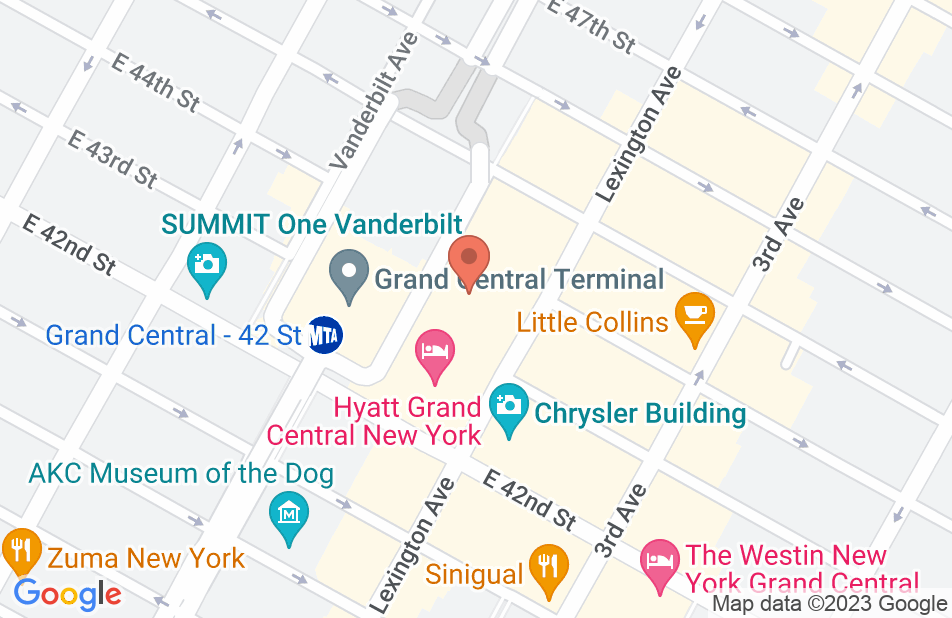 I contacted several lawyers regarding my accident. Marty was the first one who was more concerned about my injury than any possible settlement. This was very important to me. He guided me through no-fault insurance in order to find a doctor, and he did it knowing there might not be a lot of money in the end. I know how factory-like insurance can be. When you're hurt that's a really awful place to be. But Marty fixed the problems and I got better.
This review is from a person who hired this attorney.
Hired attorney

Mr. Weisfuse managed my medical mallpractice case. I was very impressed with him. His firm knowledge of medical terminology helped put me at ease. He fought for me like I was a member of his own family. Mr. Weisfuse is a very capable attorney and, he is so easy to work with. If you want results, I highly recommend Mr. Martin Weisfuse. Maxine B.
This review is from a person who hired this attorney.
Hired attorney

Mr. Weisfuse has shown concern, dedication and personal commitment to ensure a successful outcome of my case. I highly recommended him as your attorney for success.
This review is from a person who hired this attorney.
Hired attorney

Mr. Weisfuse handled a medical malpractice lawsuit for me. He was very compassionate and promising. he is definately the man you would want to get the job done. I'm very thankful for his dedication and knowledge of the law.
This review is from a person who hired this attorney.
Hired attorney

In the cases I have handled with Martin, I found him to be knowledgeable, direct, and most of all, honest and forthright in his dealings both with me and with my clients. I recommend him unconditionally.

Martin is an extremely capable lawyer, well prepared, poised and effective in his trial appearances. He thoroughly and accurately assesses a claim's strengths and weaknesses and presents accordingly.

i have been litigating cases for 48 years exclusively in n.j. and recently worked with marty on a heavy bus accident construction site personal injury matter. the case was tried over a period of weeks and i discussed with him the strategy when requested about bi weekly during the trial. he is maticulous, myopic and very well prepared, respectful to the court, jury as well as an adversary.

I hired Mr. Weisfuse after 3 other large law firms turned my medical malpractice case as they felt my case had no merit. Mr. Weisfuse and his staff left no stone unturned in researching and litigating my case. I can not over emphasize the amount of work that goes into a medical malprcatice case - it is an ENORMOUS amount of work. He was absolutely tireless and decisive throughout the handling of my case. My case took 6 years to settle from the date of malpractice to the day the jury came back with a GUILTY verdict. We went to a full 3 week jury trial with multiple witnesses and MANY twists and turns. Mr. Weisfuse demonstrated such patience and resolve throughout the entire process. He never flinches in the face of a courtroom situation - good or bad. He is as steady as a rock. His litigation and negotiations skills are second to none. I'm truly grateful for the fact that I was able to retain the services of Mr. Weisfuse and his hardworking and caring staff. I would recommend Mr Weisfuse very highly.

Martin Weisfuse is a complete lawyer in every sense of the word. He did an excellent job in handling my injury case. As difficult as the process was for my entire family, he did everything possible to help us through it, with respect, courtesy, and most appreciated: compassion. His knowledge and professionalism are second to none . He was always available to answer my questions and kept me updated with all the details of my case. My husband and I, were extremely pleased with our settlement. I will be forever grateful for everything he did. I wholeheartedly recommend Martin, to anyone who needs an excellent personal injury lawyer.

Mr. Weisfuse handled a very complicated medical malpractice case for me. He met with many obstacles along the way because there were multiple defendants, but he never let them stand in his way . He always kept me informed of what was happening. He never made me feel like I was just a file in his caseload. Rather, he always showed extreme consideration, compassion, understanding and flexibility and I knew he truly cared about me as a person. I never wavered in my confidence in him and his ability to settle my case in a just manner. His knowledge of the law showed in every conversation we had. When we were involved in mediating my lawsuit, he did not give up , even though the mediations were tedious. The professional mediator said to us, when Mr. Weisfuse was meeting the defendants' attorneys, " I don't where you found this lawyer, but he is the best I have seen." He was so right! I would recommend him highly to anyone .
See all reviews

In a nutshell, Marty is an AWESOME lawyer. Marty does not just do run of the mill general liability cases. Marty does high end, difficult, and technically challenging medical malpractice, products liability, and labor law construction tort cases. Very few lawyers and law firms have the competency to handle those types of cases. Whenever my law firm is contacted for an initial consultation by someone who has those types of cases we just refer them to Marty. He has gotten great recoveries for the clients we referred him and we have never had a complaint. If you believe that you have been harmed through someone else's negligence give Marty a call today!

I endorse this lawyer. I have know Martin for many years, and I can say without any hesitation that he is extremely hard working, smart and aggressive in his representation of his clients. He is the right attorney to the get the job done and get you great results.

We have been referring cases to Marty for years. His office is equipped to handle the most complex cases and his results are second to none.

I have worked with and referred matters to Mr. Weisfuse for over thirty years, and he has consistently delivered outstanding results. He is a talented, energetic, creative, and effective advocate. I strongly recommend him. Michael G. Berger

I worked with Mr. Weisfuse on a complicated medical malpractice matter. He was lead counsel. There were many twists and turns in the litigation and he was able to adapt and address every issue in a professional and competent matter. I was very satisfied with his knowledgeable service and will continue referring clients to him in the future.