United States Marine Corps, 1967-1969 (service in Vietnam as a member of the 26th Marine Regiment, saw combat during the Tet Offensive). 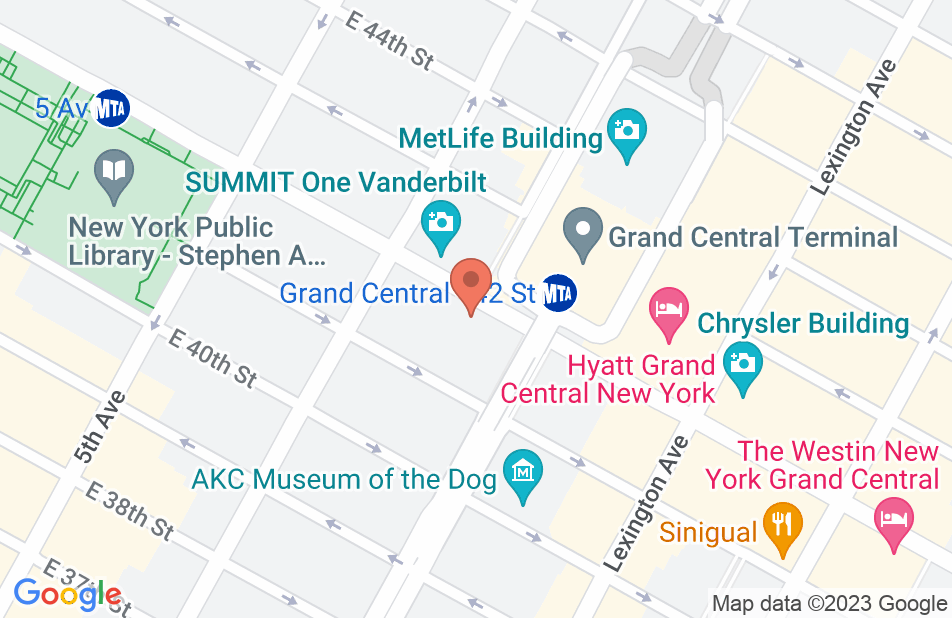 John Lang is an excellent attorney and superb legal strategist. His insights and advice regarding my case were spot-on. I trust his judgment implicitly. John was wonderful to deal with. He answered my questions and addressed all concerns I may have had. He communicated and explained issues clearly. He is professional, keenly intelligent, strong, and caring, and was 100% dedicated to favorably resolving my case. Thanks to the expertise of John and his partner, Angelica Kontoroff, my legal matter has been successfully concluded. I highly recommend John and his firm.
This review is from a person who hired this attorney.
Hired attorney

I recently had a consultation with attorney, John Lang, who I highly recommend. In my opinion, John is an exceptional communicator. He knew just the right questions to ask to quickly get to the heart of the legal matter. Within a short time, John was able to accurately assess the situation and outline available legal remedies. I was impressed by his ability to share his legal expertise in such a concise and clear manner. By the end of the consultation, I had a much better understanding of the relevant law, my options, and John's views of how best to proceed. Years ago, my mother was successfully treated for heart issues at Columbia Presbyterian in NYC. When I met with her team of doctors there, I could immediately see the difference between the level of expertise of her local physicians and those of the renowned, world-class hospital. I think it's the same when deciding on an attorney. You'll have assurance that you're in the best hands with someone top-notch like John Lang whose practice has a wealth of experience in the complex world of estate litigation.
This review is from a potential client who consulted with this attorney.
Consulted attorney

John Lang was my trial attorney for a Will Contest which we ultimately won in 2016. John Lang,,as lead attorney, always took full command of facts & circumstances of which he conducted depositions & cross examinations rendering the opposition weak &intimidated every time. Don't ever mistake Mr Lang's unassuming manner as he is strategic,,,razor sharp,methodical, spares no punches, & holds no prisoners. Lang got moms last will thrown out & got me the amount provided in moms 2 prior wills..BRAVO
This review is from a person who hired this attorney.
Hired attorney

John Lang is a strategic thinker. He thinks outside the box and then turns the box inside out. I highly recommend him as an attorney. He is "old school" in the best sense: diligent, aggressive, determined, loyal and effective. When combined with a fine strategic mind, you have a potent combination and a first class attorney.
This review is from a person who hired this attorney.
Hired attorney

Performance "above and beyond"

Attorney John Lang really delivered a level of service, skills and commitment that was above and beyond anything I could have expected. He navigated a myriad of issues and individuals involved in my case and demonstrated both passion and commitment to seeing it to successful conclusion over an extended period of time. Assisting attorneys and other support in his office were, also, first-class and stars, themselves. I could not have expected any more from John and his people.

An Attorney who Really Cares and Delivers

John is a very strong yet caring attorney who came up with creative solutions to problems and really fought for me. He handled my case extremely well, and intimidated the opposing counsel at depositions.

John and I were partners for many years and worked together on a significant number of cases and litigation avoidance plans. John is one of the very best litigators I have ever worked with. His skills cover a broad range from seeing the big picture and having the ability to think "outside the box" to handling the nitty gritty details inherent in litigation. John should be at the very top of anyone's list of litigation attorneys.