Daniel McGuinness moved to New York City in 2003 to attend New York University School of Law and fell in love with NYC, living here ever since.  Mr. McGuinness worked in private practice on civil matters following admission to the bar, until working with Adam Perlmutter in United States v. Gioeli.  Mr. McGuinness second-chaired the historic Gioeli trial that led to the acuital of Mr. Gioeli on six counts of murder, including the charged murder of a police officer in an organized crime case in over 100 years.

In 2015, Mr. McGuinness and Mr. Perlmutter founded Perlmutter & McGuinness, PC, a law firm dedicated to aggressive criminal defense and civil rights litigation.  The firm has generated significant media coverage for its high-profile criminal cases as well as the notable civil rights victories it has acheived. 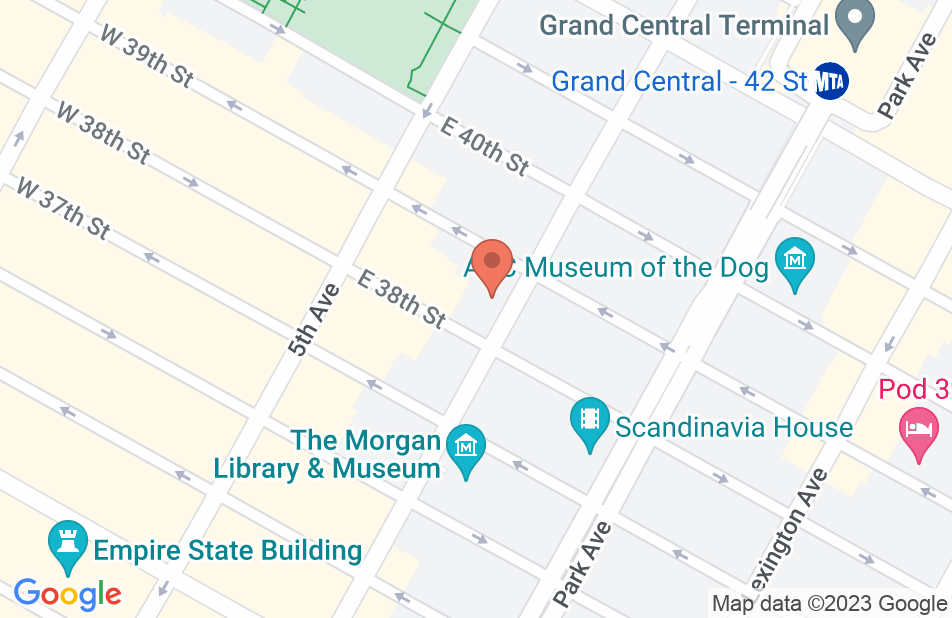 Dan McGuinness was assigned to me by criminal court in NYC for my DV case. Dan took his time to explain my charges since it was my first time being charged by a DA. He was patient and answered every questions I asked. He was easy to reach, he always got back to me via text/phone calls. I would recommend Dan to represent you. Great knowledge in law. Thank you!
This review is from a potential client who consulted with this attorney.
Consulted attorney

I would like to highly recommend the law firm of Permutter & McGuinness. Dan & Adam recently dismissed my DWI without even going to a trial. It took some time and I was getting anxious, but they told me to keep my cool and allow them to do their job, and did get the job done. If you have DWI in New York, do not hesitate to retain this firm, as they are probably the best that I ever heard of. I never heard of any firm dismissing a DWI without a trial, I think God send them to me.
This review is from a person who hired this attorney.
Hired attorney

Serious, smart, very helpful, quick response, trustworthy would choose him anytime and recommend him to anyone and everyone. Please call him if you need any help at anytime.

I wholeheartedly endorse Mr. McGuniness, who is an excellent criminal defense attorney. I worked closely with Dan in connection with his defense of a mutual client, and was extremely impressed by his tenacious defense of this particular client. as well as Dan's grasp of the criminal law and procedure. Dan was always accessible, and his fees are quite reasonable. .

I have known Dan for 15 years since attending NYU Law together. He is smart, strategic, and dedicated. Dan cares about his clients and getting them the best result. Highly recommend.

Dan McGuiness is a brilliant and dedicated attorney. I have worked beside him on many matters and I am continually amazed at his hard work and dedication to each and every client and issue he faces. I fully endorse Dan.

Daniel McGuinness is an exceptional advocate, who always puts his clients first. He continues to use his in-depth procedural knowledge and moral convictions to create long-lasting policy changes in the legal system. Specifically, Dan successfully obtained the release of previously withheld intoxilyzer paperwork, which changed the face of DWI litigation in New York City. I highly recommend Dan to anyone facing criminal charges in New York state of federal court, or to anyone seeking a civil rights attorney.

Daniel McGuinness is a leading criminal defense attorney in New York City. I have worked with him on several cases involving state and federal charges and civil rights. He is meticulous, responsive, hard-working and always puts his clients' interests first. He has strong experience in state and federal court, especially in cases involving DWI, but also in complex frauds, drug trafficking and other federal crimes. His advocacy has led to important developments in the are of prisoners' rights. I strongly recommend him.

Daniel is one of the lawyers I regularly consult with regarding my own cases. He is an excellent attorney, both scholarly and fearless. I strongly recommend him and consider him to be one of the elite Criminal Defense/DWI lawyers in New York State.

I've known Dan since law school to be a hard-working and resourceful professional. Since then, he has built a stellar track record for clients facing difficult situations. He has a superb grasp of the procedural details and nuances of trial practice in a variety of courts.