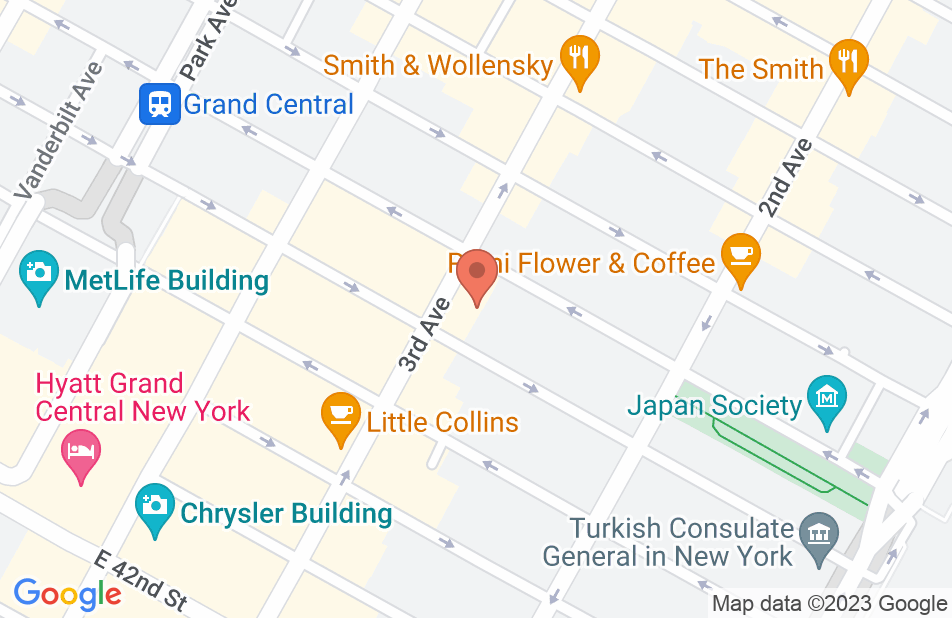 Incredibly smart, dedicated, professional and caring. You're in good hands

Gary Becker represented my sibling some years ago during what was one of the most devastating times in my family’s life. The charges stemmed from an incident that began as a 911 call to get help for a mental health emergency, but quickly turned into a nightmare of police brutality and criminal charges. Through recommendations of family friends, we went through several lawyers who all seemed unwilling to fight charges that involved “assault” of a police officer, or were unconfident in their ability to win. We were frustrated, and thought that because it was so obvious what a miscarriage of justice this whole thing was that any reasonable prosecutor or judge would immediately toss the case. But when the charges were not immediately thrown out – worse – the police tacked on additional ones and the judge set a date for an initial hearing, the situation became more and more terrifying and we felt increasingly helpless.  That’s when we were fortunate enough to be referred to Gary Becker, through a friend of a friend (both of whom were lawyers and swore if anyone would be able to help – it was him). Gary Becker lived up to expectations. He was professional, incredibly sharp, and empathetic to our situation. He gave us hope – not by making promises about the outcome – but by demonstrating his capabilities beginning with our very first meeting. Gary had done his research in advance and understood what we were up against. He had dug into the minute details of the case, done his homework on the officers involved, the court we’d be in, and had a game-plan for how to proceed. After months of feeling totally lost and not knowing what the hell was going on, we finally felt like somebody cared and knew what to do. Gary Becker’s performance in the actual courtroom, in my opinion, was nothing short of brilliant. We were in a small-town court where everyone knew everyone (except for us and Gary), and the police officer involved had just testified – lying through his teeth, but nonetheless testified -  of the heinous and dangerous nature of the assault against him. He was there to object to any plea bargain, or any lessening of the charges. The situation was not good, but Gary got up and gave such an emotional and logical argument that the judge ruled in our favor. I can’t imagine this happens regularly – where a judge overtly goes against the main cop in town in a packed courtroom – and I can’t imagine it would have happened if we had almost any other attorney. Beyond just his courtroom performance, Gary managed to connect with the Judge, Prosecutor, and Probation Officers both before and after the hearing. He had great intuitions, was extremely perceptive, and knew how to make the right people like him, and by extension - us. This was critical down the line because without the relationship he created with the probation office, our life would likely have continued to be a nightmare. The probation officer liked Gary, and more importantly, believed his argument in court and as a result was exceptionally kind to my family. He took into account the nature of the case, the mental health concerns, and I am guessing he understood that if he wanted to –  he could have gone about things so that my sibling would have been right back in court with more charges. It is difficult to articulate in words what it feels like to worry about your loved one’s freedom. Likewise, it’s difficult to explain the gratitude and appreciation I have for Gary Becker and his abilities. At the end of the day, if Gary takes on your case, I believe you’ll have the best shot of winning. Pleasantries and promises don’t keep you or a loved one from prison. Smart and strategic lawyering does. I say this because although Gary can blunt at times, I felt it was because he’s focused on winning your case and not making a new friend. That said, I’ve been in touch with Gary regularly, and do consider him a friend, even though the case was resolved 3-4 years ago.
This review is from a person who hired this attorney.
Hired attorney

In the best hands!

When one seeks legal aid they expect professionalism but Gary provided that and so much more! In additional to prompt replies, wealth of knowledge on my issue and the law, he treated me like family making it easy to have faith in his expertise. If you want honest, strategic, analytical thinker and advocate willing to put in time and research on your behalf go to Gary G Becker!
This review is from a person who hired this attorney.
Hired attorney

I cannot imagine there being a finer, more dedicated or more caring lawyer than Gary Becker. He took on my son’s case with such passion and energy that we felt he had been sent as a guardian angel to look over us. He is not some impersonal professional who sees my son as just another client; no, Mr. Becker shows genuine caring for my son as if he were a close friend and he has fought every inch of the way for his rights. He is a champion for justice. Mr. Becker is brilliant and so is his written work and advocacy in the courtroom. He is tenacious. He treats us with the utmost respect and throughout his representation, Mr. Becker has always kept us informed of all developments in the case, and has taken as much time as is needed to answer all our questions. He responds to every telephone call and email and is honest and forthright at all times. Mr. Becker is the noblest man I know. He has taken on a case of a stranger and helped him regain his stature as a young black man to have a life with his family. Words can never express the gratitude I feel for Mr. Becker for helping my family through this trying time. I will keep Mr. Becker in my prayers for years to come. We feel very fortunate to have had Mr. Becker represent our son and if he should come to represent you or a loved one, you will be very fortunate as well.
This review is from a person who hired this attorney.
Hired attorney

Gary Becker was instrumental in my case to be reinstated to the practice of law in New York. Of the many very good things he did the best was his preparation which gave me a strong sense of confidence and made a complex hearing go perfectly. The panel so completely accepted the case as presented by Gary that I was certain of the result long before the hearing ended. Much was due to Gary's professional, serious and even imposing presence. He was in command. It is important to note that this was not an easy case; it was a case that could have been lost. But Gary's presentation gave the panel what it needed to reach a very positive result.
This review is from a person who hired this attorney.
Hired attorney

We've hired and recommended Gary Becker numerous times over the past 25 years. He never fails to go above and beyond in defending his clients. When a prosecutor says "no," that's when Gary digs in and goes to work. He accomplishes what no other lawyer could ever hope to achieve. He's like the Energizer Bunny or a champion fighting for his clients; always putting his clients first without regard to convention or standard practices. Simply the best defender I know
This review is from a person who hired this attorney.
Hired attorney

I have consulted with Gary Becker on numerous matters during the years. He has a first rate legal mind and applies the highest degree of ethics to any problem. I have recommended him to others who have all been grateful for having Gary sort out the problem for them.
This review is from a potential client who consulted with this attorney.
Consulted attorney

Gary Becker is one of the most knowledgeable attorneys I have ever worked with. He fights tenaciously for his clients and is pound for pound the best criminal trial attorney in New York. His attention to detail is unparalleled and he will always be three steps ahead of any prosecutor. We've hired him on several matters and have always been extremely pleased with the outcome. You can't go wrong with Becker.

David Silver, DUI and DWI Attorney on May 29, 2018
Relationship: Worked together on matter

Gary G. Becker is one of the finest criminal defense attorneys in this country. That is not an exaggeration, and I know whereof I speak. I am a criminal defense attorney with 34 years of experience. I am board certified by NBTA in Criminal Trial Law. I have known Gary for many years and have worked with him fairly recently on a high stakes federal criminal case in Vermont. I frequently consult with him on my own cases. He is brilliant, hard working, and relentless in his pursuit of the best possible outcome for his clients. He is also phenomenally successful in achieving great outcomes for his clients; outcomes that very few, if any, other attorneys could have achieved. I highly endorse him.

Gary is in the top one percent of our profession. He is a brilliant litigator who thinks outside the box and works tirelessly to obtain stellar results for his clients. His clients are fortunate to have him as their counsel. Co-counsel are fortunate to have Gary on their team. While some lawyers are driven by their desire for fame or fortune, Gary is not. He is a sincere advocate who has a passion for helping those who trust him with their liberty. And Gary moves mountains to gain and secure liberty for all of his clients.