The 2020 edition of IAM Patent 1000: The World’s Leading Patent Practitioners ranked David as one of the world’s leading patent litigators. David has been touted as doing "everything humanly possible to keep clients happy and deliver the wins they seek – and he loves it." He has been described by the IAM 1000 as "[e]ntrepreneurial, tenacious and motivational, he does a superb job carrying the day in high-exposure computer, software, communications and medical technology cases."

David has tried numerous District Court and International Trade Commission (ITC) cases to verdict involving a wide range of computer, software, communications, and medical products related technologies. Among the most notable of those trials was Apple v. Samsung, known as the "patent trial of the century." David was also part of the trial team that secured the first-ever exclusion order against Apple in the ITC. David also has extensive experience in copyright cases. He helped secure a $25 million copyright jury trial win for music publishing house BMG Rights Management, named the largest verdict in Virginia in 2015.

David holds a rare and highly coveted educational trifecta: degrees in engineering (B.S. in electrical and computer engineering), business (M.B.A.) and law (J.D.). He worked as a network engineer prior to law school and a patent agent while a law student. David also founded several successful startups during the Great Recession, including real estate investment and event production companies. David draws from his diverse background and experience to understand the most intricate details of his clients' intellectual property and/or business. Prior to founding Hecht Partners, David worked for several international law firms, including Jones Day, Quinn Emanuel, and Steptoe & Johnson. 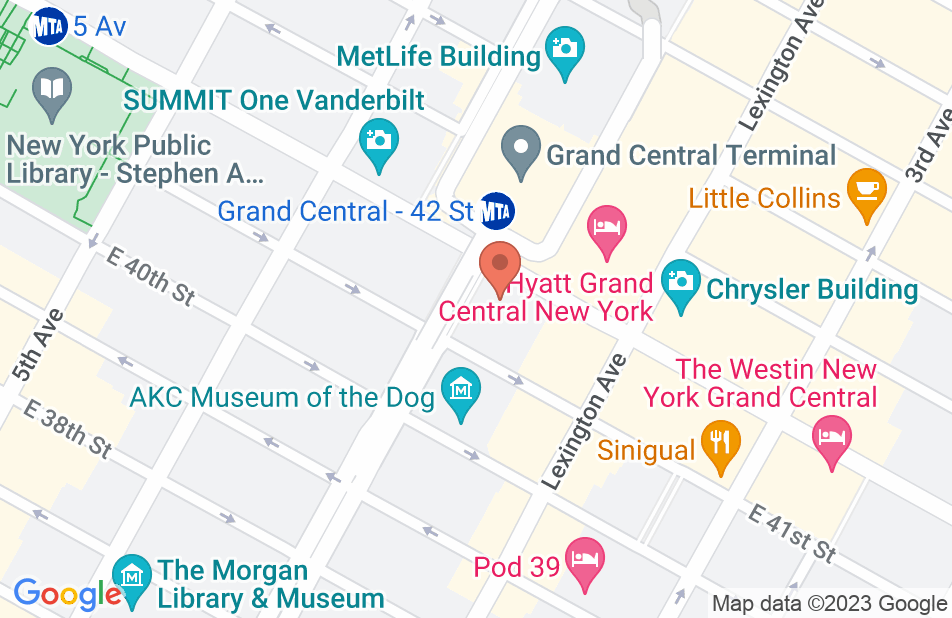 David performed in an outstanding manner throughout our still-ongoing litigation adverse Apple, Inc., taking over from previous counsel several months in. He was knowledgeable and aggressive in key areas against our opponent. A creative thinker unafraid to take intelligent risks, his technology background offers his clients an advantage when defending their intellectual property rights in this new digital age. David is diligent and was available whenever a question needed to be answered. I would highly recommend and retain his services again in the future.
This review is from a person who hired this attorney.
Hired attorney

David's drive, with his sharp instinct, has proved great for us where he has delivered results.
This review is from a person who hired this attorney.
Hired attorney

I have worked on several matters with David, and he is a terrific advocate and colleague and I heartily endorse him for litigation matters.

David is a creative and conscientious patent attorney with an active interest in, and understanding of, technology. He would be a valuable member of any high-quality legal team.