Andrew Hoffman currently works as an attorney at his own firm, the Law Office of Andrew L. Hoffman, P.C. (212-736-3935). Hoffman works primarily on false arrest and related civil rights litigation.Prior to that, he worked as an attorney/policy analyst for the consumer advocacy organization, the Center for Justice & Democracy. There, he researched, wrote, edited, and published written and online materials, opinion-editorials, letters to the editor, and the ABA Journal award-winning blog, ThePopTort.As an attorney at the Law Offices of Mark Sherman, LLC, Hoffman performed a wide variety of complex tasks, which included extensive research and motion writing in both civil and criminal matters.Hoffman also spent time at Housing Works, the largest community-based AIDS service organization in the United States and the nation’s leading providers of legal services to indigent individuals living with HIV and AIDS. Additionally, he proudly served former New York City Councilman Simcha Felder, providing extensive legal analysis of municipal policies and helping to draft related legislation.While in law school, he served as summer associate at the plaintiff-side employment firm, Schwartz & Perry, LLP, and spent a year working for Fox News Legal Analyst and author, Lis Wiehl, researching and drafting many of her weekly online columns (“Lis on Law”) on FoxNews.com, as well as portions of her book on feminist themes, The 51% Minority. Hoffman is a graduate of New York Law School (J.D.), University of Wisconsin (M.F.A.) and Central Washington University (B.A.). He was admitted to the New York State Bar in 2008.  He is currently Of Counsel at the Blanch Law Firm, P.C., and Summers & Schneider, P.C. 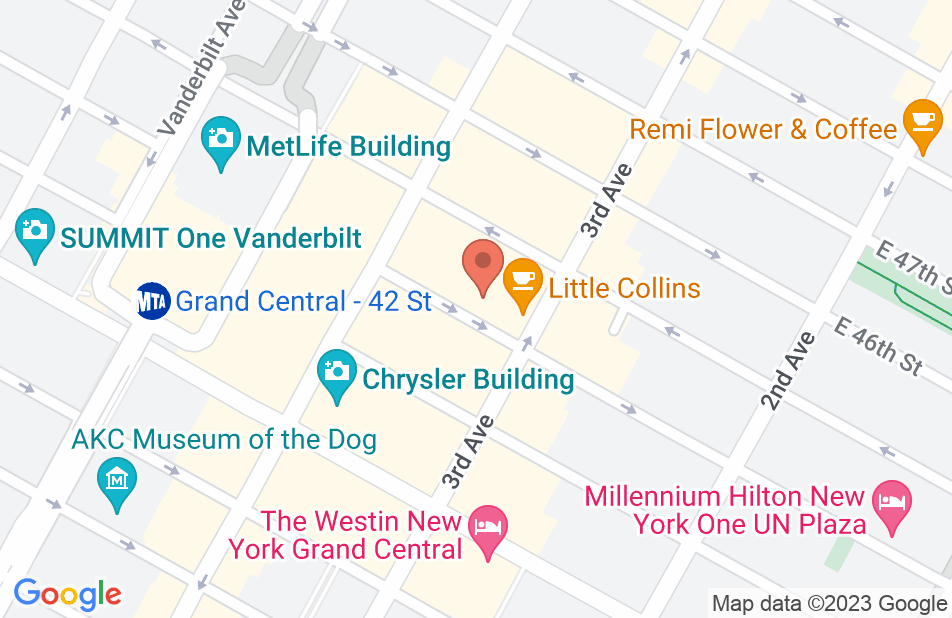 First and foremost my name is Demoyne Anderson and I say that because I want you and the world to know that I'm a real person who was dying from a criminal case of a magnitude of injustice when attorney Andrew Hoffman thru me a lifeline. He took over my case after I got fed up with my prior attorney who was inept on every level. Where do I began with Andrew and I feel I can call him by his first name because he's not just my great lawyer he's my friend. The day I walked into his office he made me feel so comfortable he delved into every aspect of my case which entailed tons of paperwork, trials, motions etc. A case that took three or more years of fighting but he never let up even when I became weary. This guy is a beast whose honest, diligent, hardworking and very knowledgeable of the law. He never once doubted me in my case which entailed the false arrest of myself by the NYPD. I really don't have enough room to say all the great things I want to say about him. Well with all that being said I guess you know what happen. Yes he WON my case. Choosing Mr. Andrew Hoffman as my lawyer was the best decision I ever made next to choosing my wife yes he's on that level. Thanks Mr. Hoffman I didn't forget you and I never will. My family and I appreciate all you done for us. May God forever bless you because you've been a blessing to us.......... Demoyne Anderson
This review is from a person who hired this attorney.
Hired attorney

Posted by Benjamin FariasTue May 16 2017

From the moment I walked in and consulted with Andrew I knew he was the right attorney for the Job. I had met with other lawyers and they all seemed to side with the NYPD, or not believe my situation. Andrew set all the right expectations when we met. He was very passionate about my civil rights being violated. I could tell he wasn't just another attorney trying to collect a check. Several depositions, interviews, meetings, and press interviews we settled for a well deserved amount. Andrew was there every step of the way and communicated effectively. Not only did I meet my lawyer, but I met a friend. I would recommend Andrew to anyone who is looking for a fair and honest attorney who is passionate about Civil Justice.
This review is from a person who hired this attorney.
Hired attorney

Grateful for rare combination of compassion *and* expertise

Andy goes beyond what a good lawyer has to do, and does what a rare, excellent lawyer does. He knows law and the legal system inside and out, which is crucial. But his genuine concern for his clients (and their families!) in their entirety as people - no judgment, yes honesty - is what sets him apart. If you're looking for a lawyer well-versed in law who is also human and relatable, Andy is the one.

We are happy we have met Andrew L Hoffman!

My wife (a foreigner, with limited English) was wrongfully accused of shoplifting. After the criminal case was dismissed, Andrew carefully assessed her situation, and suggested several options aimed at clearing my wife’s good name. With Andrew’s help, she received the justice she deserved. My wife is happy and can enjoy shopping again. Thank you Andrew!

I endorse this lawyer. I have known Andrew for several years now, and I can say without hesitation that he is one of the finest lawyers in the city. This is not hyperbole from a friend, but the honest truth. Andy is thorough, diligent, skilled, bright, and most importantly, he cares about his cases and his clients. No one will fight harder for you than Andy Hoffman. If I had a civil rights matter, Andy would be my first call, without hesitation.

I have known Mr. Hoffman since I was a law student. Andy has handled high profile cases against the NYPD, and is a zealous advocate for his clients who have suffered injustice by the system.

An extremely capable attorney committed to providing highest quality representation to his clients. I endorse this lawyer without reservation.