Michael R. Paglione, a partner in the firm, focuses his practice on serious bodily injury, head, brain and spinal injuries, burn victims and defective products, negligence and work-related injuries, both physical and psychological. Michael has two decades of trial experience and a record of million dollar-plus settlements and awards in recovery for catastrophic injuries.

Prior to joining Szaferman Lakind, Mr. Paglione was the managing partner in his own firm of Paglione & Massi, Esqs., which was located in Hamilton, New Jersey for 25 years.

He received his Juris Doctor from the Seton Hall University School of Law and earned his undergraduate degree, a Bachelor of Science in Business Administration, from Seton Hall University. Michael is local to the Trenton area having, graduated from Notre Dame High School in Lawrenceville, New Jersey. 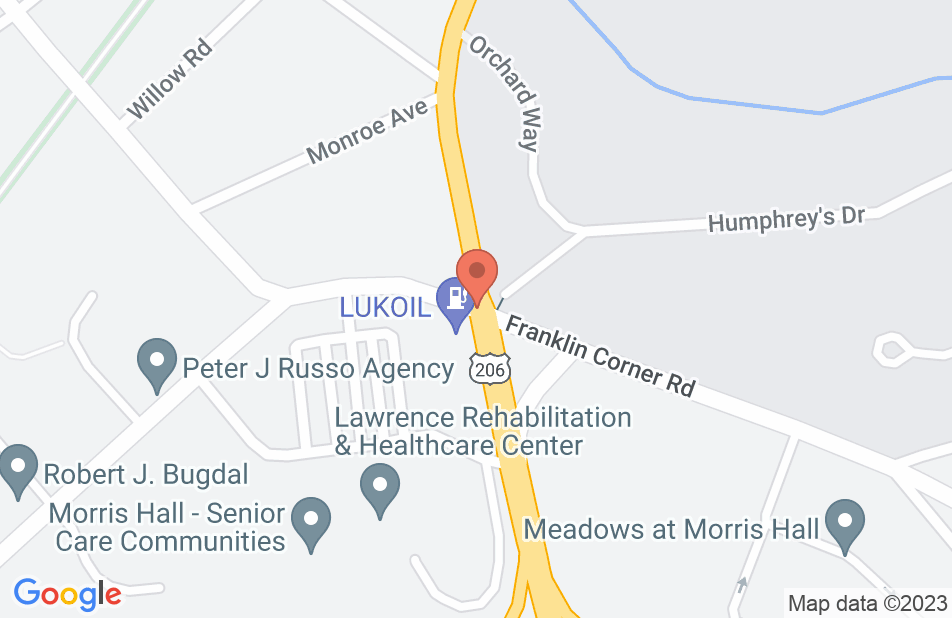 I had Michael as a lawyer years ago and would never use him again. He over paid people and I wound up with only pennies in the end. I had another accident and his secretary had the nerve to ask me was I going to use him as my lawyer again. I said hell no, I refuse to get robbed again. My mother used him and she should be a millionaire right now because her life will never be the same. She was out of work for at least 4 years due to her accident. He robbed her. I don't trust him and would not recommend any family or friend to this lawyer. I see other people's winnings through him and I become angry because that is what my mother should have won.