We Help People File For Bankruptcy Under The U.S. Bankruptcy Code. Call Now For A Free Consultation.

Robert A. Loefflad has been practicing law since 1996.  He is licensed to practice in New Jersey.

Mr. Loefflad concentrates his practice in the fields of family law, divorce, child custody disputes, mediation services, bankruptcy, foreclosures, mortgage modifications, and debt relief.  He was approved for admission to the roster of Mediators for Economic Aspects of Family Law Cases (Divorce Mediation) in September 2013.

Mr. Loefflad is a 1993 graduate of Villanova University where he received a bachelor’s degree in political science.  He was also recognized for completing the Honors Program sequence in liberal arts.

Mr. Loefflad is a life long resident of Atlantic County, New Jersey, and currently resides in Linwood.  He services on the Board of Directors for the Atlantic/Cape May Chapter of Big Brothers/Big Sisters and the executive board of the Vincent S. Haneman Inns of Court. 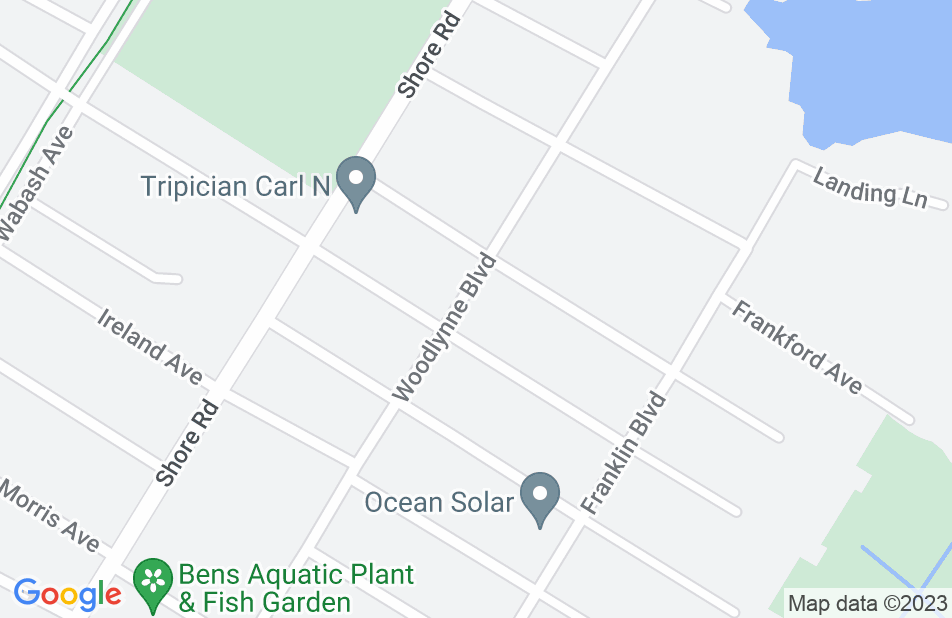 I hired Robert Loefflad to represent me in negotiations, contract construction and closing, associated with the sale of a business. I very highly recommend Mr. Loefflad. He represented me very well throughout the entire process through closing. He is EXTREMELY knowledgeable, thorough, calm, well spoken and well written, an excellent negotiator, trustworthy, accessible and patient, (lucky for me)! He answered all of my questions throughout, and was always there to advocate for me during the entire process. I am fortunate to have chosen Bob, and I am extremely happy with his performance on my behalf. I HIGHLY recommend him for your legal needs
This review is from a person who hired this attorney.
Hired attorney

We had a difficult eviction case on a foreclosure with a never seen before lease. Mr. Loefflad reviewed the case, had a direct course of action, very detailed and organized for court and made the process so easy and smooth! He answered all questions quickly and communicated via phone and email! He was hired after another attorney couldn’t get the job done and Loefflad got the job done in less than 30 days!!
This review is from a person who hired this attorney.
Hired attorney

Mr. Loefflad has represented me over the years concerning a divorce and subsequent issues related to the divorce. His performance has always been stellar and highly professional. His legal advice and expertise made what was a difficult and trying time much less troublesome. He explains legal issues in easy to understand definitions, and is very personable. I would highly recommend his services to anyone in need of legal representation.
This review is from a person who hired this attorney.
Hired attorney

I would let to thank Mr. Loefflad for helping my wife and me thru our chapter 13 journey. A little over 5 years ago I walked into his office with the weight of the world on my shoulders. I was financially lost and needed advice and guidance on the bankruptcy process. He guided my wife and me thru the initial process and laid out all the pros and cons of filing bankruptcy. Afterwards, I truly felt comfortable enough to file and work to get my affairs in order. It was a tough road but 5 years later we are finally at the finish line. It was by no means easy but today we’re financially sound. Thanks again for your support
This review is from a person who hired this attorney.
Hired attorney

My experience with Robert was exceptional. His process is very thorough. His knowledge and experience alone make working with him a smooth process. Unlike most lawyers, Robert responded to my emails and phone calls in a matter of minutes. Answered all of my questions in great detail, and helped my get my financial life back on track. I learned a lot from him through our process and would, with out a doubt, recommend him to anyone.
This review is from a person who hired this attorney.
Hired attorney

Highest esteem and appreciation for the outstanding professionalism, swiftness and attention to detail he showed when helped us with our case. Also, many thanks for the immediate response, YEARS after the case was closed, when we needed a proof to correct a wrong information in our credit history regarding the old legal case he had successfully solved for us.
This review is from a person who hired this attorney.
Hired attorney

He answered my questions pertaining to NJ state law with as much information as I asked for, he was courteous, he was sensitive to my situation & my feelings. If it comes to a point of needing to hire an attorney, he will be the one I call. Thank you again, Mr. Loefflad
This review is from a potential client who consulted with this attorney.
Consulted attorney

Did not get paperwork from Police Dept.....

Is very laid back. He did not get some very important paperwork and do his research which caused us to be in harms way again in Family Court. Restraining Orders are not his thing. Now we live with waiting to be harmed or attacked again.
This review is from a person who hired this attorney.
Hired attorney