Have you been charged with a DWI? For over 25 years, Christopher L. Baxter has been representing people charged with DWI. Since 1989, Mr. Baxter has been practicing as an attorney, and he maintains licenses in both New Jersey and Pennsylvania. He is a former municipal prosecutor and has handled over 3200 DWI cases as a prosecutor and defense attorney. He is a co-chair of the Burlington County Bar Association’s Municipal Practice Committee, and has been recognized by South Jersey Magazine as a Top DWI Attorney for a number of years in a row. For more information, please review his website and get in touch with his firm today. 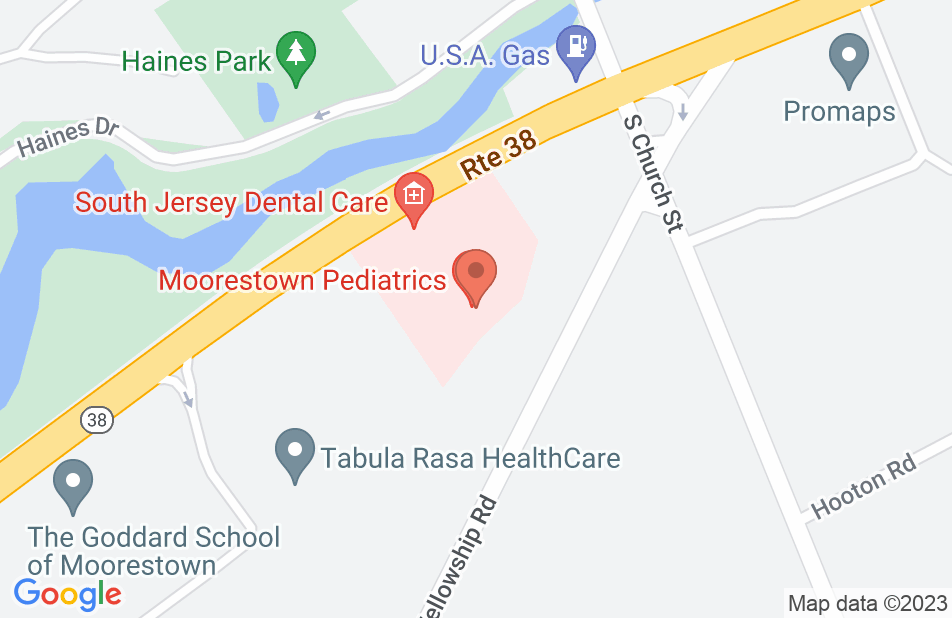 I was facing a DUI charge and several other tickets from the accident, including leaving the scene of the accident. Chris not only went above and beyond to find every little detail of my case. He spent his time going through to find possible mistakes to help my side of the case and was very persistent to receive all the documentation from the police. He truly cares about his clients he will go back to court as much as needed to help get the best end result. I blew a 0.19 and from his attention to detail my reading was thrown out. He puts in his time and dedication to your case, he truly cares and wants to best end result for his clients. He is worth every penny if you are looking for a lawyer who is going to put his time, dedication and all into the case. I would recommend him to anyone no matter the circumstances of your case. I was facing serious charges and received reckless driving and a loss of license for 6 months. This would of not been my end result if it was not for Chris fight and determination. I highly recommend Christopher Baxter for any case you are facing. He is what you want in a lawyer and will fight for you.
This review is from a person who hired this attorney.
Hired attorney

A Phenomenal Attorney . We could not have asked for anything more. His experience, his knowledge and the respect he gives and gets from his peers is incredible. Mr. Baxter handled on our behalf 3 court cases in 3 different courts in New Jersey with the same 100% dedication in each and every one of them all the time shifting gear and moving the throttle to get us victory in each and every one of the cases. For us he turned an impossible situation into an incredible victory. He is a perfect gentleman, never using fear as a key to exploit a situation. He fights and fights and fights for you all the way. He gives his 200% and gets you the best possible result. He will leave no stones unturned while fighting on your behalf. To everyone out there who wants someone to fight on your behalf Mr. Christopher Baxter is your savior. God Bless him and his wonderful and ever patient secretary Tiffany.
This review is from a person who hired this attorney.
Hired attorney

Chris Baxter came highly recommended by several sources and he did not disappoint. He did an amazing job guiding my very nervous daughter (first-time offender) through the very scary DUI process. Every time we met with him, he made us more and more confident that he was going to obtain the best possible outcome for her. We went to court five times and he assured us he would stay with us for as long as it took to get the best result. He is definitely not one to rush the process so he can move on to the next client. The mutual respect between him and the prosecutors was clearly evident. That, together with his extensive knowledge and experience, enabled him to get a high-tier DUI charge reduced to a non-alcohol related offense with no license suspension. When you are facing a terrifying, potentially life-changing situation such as this, Chris Baxter is the only attorney you should consider retaining!
This review is from a person who hired this attorney.
Hired attorney

Chris worked very hard to bring my case to the best possible conclusion. He was extremely professional and capable, and left no stone unturned. He was easy to communicate with and answered my questions promptly. His Administrative Assistant, Tiffany was fantastic! She was very efficient and always responded quickly. This was easily one of the best experiences that I have had with a law fir. I highly recommend them.
This review is from a person who hired this attorney.
Hired attorney

Very thorough and got my refusal thrown out...saving me thousands

From the initial phone call Chris was completely honest with what I was dealing with and put everything on the table. I had a previous DUI and now we were looking at a refusal which is an automatic conviction. Chris told me it was a bad situation but to keep positive until we gather all the facts. With his unlimited resources, countless connections and hours of prep, Chris was able to get the refusal thrown out and reduce the DUI to a reckless. I was absolutely amazed at the outcome. Chris will always be recommended by me. Couldn't have had a better outcome! Best DUI Lawyer and well worth the money spent.
This review is from a person who hired this attorney.
Hired attorney

Chris worked very hard to get me the best result possible. I was very pleased with his professionalism and expertise. Most importantly, the outcome of my case was the best i have heard for similar situations.
This review is from a person who hired this attorney.
Hired attorney

The best lawyer that has ever represented me

Mr. Baxter is an outstanding lawyer. He explores every detail of your case and keeps you completely informed about the potentials and the entire DWI legal process. I'm a young professional at a highly regarded corporation who found himself in a serious DWI and Refusal to Breathalyze mess. I felt the consequences of either of these charges could have been very crippling for my career. Mr Baxter. was very determined in obtaining a favorable outcome for me and ultimately succeeded. I can now be at ease without this mistake looming over my head for the rest of my career. I can't say enough about him. Thank you for everything Mr. Baxter!

very happy with Mr Baxter. worked hard to obtain a favorable outcome, had excellent advice which helped me tremendously with my case. I highly recommend Mr Baxter.

Mr. Baxter is very informative, experienced, and accurate. He ensures that all avenues are explored to give you the best legal representation. I'm glad I hired Chris Baxter to represent me!!

I was faced a potential career changing court case and trusted Chris to represent me. I had consulted with multiple lawyers prior to Chris. After meeting with Chris, I knew right away that he would be the best choice. My initial impression was that he was very thorough, knowledgeable, and professional while maintaining a comfortable environment. At no time did he promise me a favorable outcome. He was very realistic with me and told me that favorable outcomes are difficult come by. I appreciate his honestly, but I trusted that Chris would work hard for me to find that break I needed. Ultimately, we accomplished our ultimate goal. I would just like to note that the evidence to discredit the state's evidence was not obvious and I believe if I hired a lessor attorney it would have gone undiscovered. Only an attorney, such as Chris, with extensive knowledge of relevant precedent cases would have discovered this break. Meanwhile, Chris's performance within the courtroom was fantastic. He seemed to have many connections and it was very evident that he received immense respect from his peers (including the Judge and Prosecutor - most importantly). He carried himself confidently, spoke very well, and dressed very sharply. He always gave me an honest opinion of the status of case throughout. Furthermore, there were times when I wanted to settle with a much less favorable decision due to the length of the case and the emotional stress was taking a toll on me. Most other lawyers would be happy to settle at the mention of it and just collect their fee. Not Chris, he interjected his professional opinion to suggest waiting it out would give me the best chance. This piece of advice proved to make a huge difference. I am very satisfied with my choice hire Chris Baxter to defend me. I really appreciate his hard work in what I consider the most pivotal decision in my life. Whew - Thank you very much.
See all reviews

I endorse this lawyer.In addition an extensive knowledge of DUI defense law & procedure, Mr Baxter enjoys a fine reputation before Judges and Prospectors throughout Southern NJ.

I enthusiastically endorse Chris Baxter. He is a well known, respected and experienced attorney that gets great results for his clients. A man of integrity that you can trust with your legal matter.

Chris is an extremely knowledgeable attorney and always up to date on the most recent developments in DWI law. His clients benefit from his high level of professionalism, experience in the courtroom, and excellent reputation in the legal community.

Chris Baxter is an excellent lawyer who works tirelessly for his clients. He is one of the best in the business when it comes to DWI defense.

Chris Baxter is an aggressive and effective attorney who achieves favorable results for his clients. He is the upmost professional and extremely knowledgeable in DUI/DWI law.

Mr. Baxter is an aggressive and effective DUI attorney. He is consistently aware of all the most recent DUI case law and is a strong advocate. I endorse Mr. Baxter.