In the area of personal injury law, he has obtained many large verdicts and settlements, whether resulting from automobile, truck or motorcycle collisions, legal or medical malpractice, defective products, premises liability, sexual assaults, construction accidents, dog bites, civil rights violations, or workers compensation.  In the area of personal injury, Mr. Nugent has been named a New Jersey “Super Lawyer” every year from 2005 through 2017, as published in Super Lawyer Magazine, New Jersey Monthly Magazine, and Philadelphia Magazine.  He is Certified by the New Jersey Supreme as a Certified Civil Trial Attorney; a member of the “Million Dollar Advocates Forum” for having obtained multiple settlements or verdicts in excess of $1,000,000.00; has been named multiple times as one of the Top 100 Trial Lawyers in New Jersey by the National Trial Lawyers Association; has been nominated as a “Top Attorney” by South Jersey Magazine; and has received a rating of “10” and “Superb” by lawyer rating specialist “AVVO”. Mr. Nugent has also been recognized by Trial Lawyers Care, as a volunteer providing free legal representation to the victims of September 11th, 2001.

In criminal matters, very few attorneys have achieved the results and not guilty verdicts obtained by Mr. Nugent.  He has represented police officers, politicians, union leaders, organized criime figures, businessmen and ordinary people. He has represented clients in cases involving homicide, murder, manslaugter, aggravated assault, sex crimes, racketeering, pornography, mail fraud, wire fraud, money laundering, CDS and drug possesion, CDS and drug distribution charges, Driving While Intoxicated, Driving Under the Influence and other charges.  Mr. Nugent has been recognized as one of the top criminal defense lawyers in New Jersey, as published in the New York Times, and recognized by South Jersey Magazine.  He attended the prestigious National Criminal Defense College in Macon, Georgia. Few lawyers in New Jersey can match his success and Not Guilty verdicts in front of juries.

We invite you to read the many Five Star client reviews on Avvo, and go to www.NugentLaw.net to learn more about Mr. Nugent and his results. 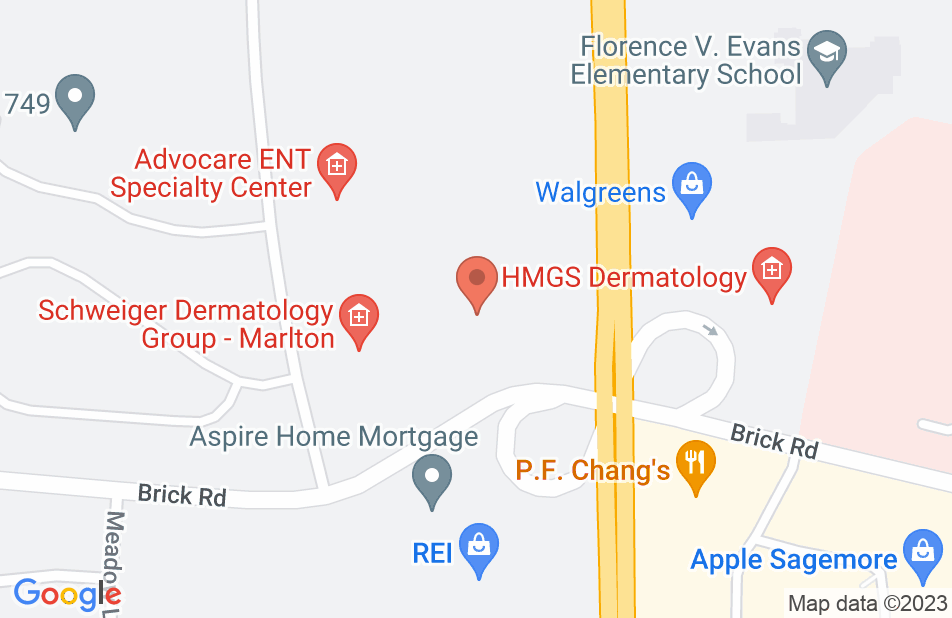 Chuck was 100% the best lawyer! He is competent and compassionate. I've recommended my friend and brother to use him as well throughtout the years and all of us were completely satisfied with our results and with his services!
This review is from a person who hired this attorney.
Hired attorney

Mr Nugent is beyond thorough, with Mr Nugent by your side, I assure you you’ll get sleep at night!

Mr. Nugent and Matthew C. Maressa, are the best in the business, very professional, and most of all look out for your best interest, and this is not just 1 time, continuously I have retained Mr. Nugents office for many different cases and not 1 time has he disappointed me. Also Great girls in the office! Office Always gets back to me quick! I can’t say a bad word about this firm!
This review is from a person who hired this attorney.
Hired attorney

Mr. Charles Nugent is an excellent Criminal Defense Attorney! I could not have chosen a better Lawyer to defend me and provide such an overwhelmingly proven innocence in the Criminal allegations charged against me. Thank you Mr. Nugent for your time spent and your Legal expertise in the not guilty outcome in my criminal case. I highly recommend Mr. Charles Nugent to my Family, Friends and anyone in need of an excellent Criminal Defense Attorney!
This review is from a person who hired this attorney.
Hired attorney

One Of The "Great" Lawyers

Charles Nugent was recommended by another attorney during a very difficult time for me and my family. He was extremely professional, and it became clear he was very good at what he does and extremely knowledgeable. He knew exactly how to handle my case, and for that I am grateful. While I hope to not need his representation again, it's nice to know that such a professional exists. Recommend Mr. Nugent highly.
This review is from a person who hired this attorney.
Hired attorney

Mr. Nugent has surpassed all expectations. I was referred to Mr. Nugent from a fully satisfied client. Mr. Nugent and his entire staff treated me with respect, honesty, and dignity! Always made me feel like their top priority. The outcome of my case was more than fulfilling and more than expected! 5 stars!!! Thank you again to a stellar team! I would highly recommend!!!
This review is from a person who hired this attorney.
Hired attorney

HONEST CARING and SIMPLY SHOULD NOT LOOK ANY FURTHER

I just finished up a case against me using CHARLES NUGENT as my attorney , he handled it professionally and got my case DISMISSED.... I had been thru 2 other attys prior to calling on MR NUGENT, and was very happy with the results that Charles got for me ... He's a class act and bottom line gets the job done ....I Would HIGHLY HIGHLY recommend CHARLES NUGENT ....
This review is from a person who hired this attorney.
Hired attorney

Why take chances with your future?? Unless you just enjoy gamboling.

Ok so you really stepped in it. In of all places New Jersey. New Jersey has some serious laws that can really ruin your future if convicted and they dont mind applying the full force of the law to you. Your best option is to get the BEST defense possible. When you really cannot afford to lose there is only ONE selection you can make. Anyone else it's certainly possible they can do it....BUT IF you want and need certainty, do yourself a favor and select Charles Nugent. He consulted with me and worked his magic to reduce several serious charges to misdemeanors and a fine
This review is from a person who hired this attorney.
Hired attorney

I hired Mr. Nugents office to help me with getting my criminal record expunged. I live in Florida but despite the distance this office was so efficient in communicating with me. They explained how everything worked step by step and the process involved with getting it expunged in terms that I could understand. They responded to emails and phone calls same day. I think the most important and best part about working with this office was actually feeling cared about. They genuinely want to help and care about the people they represent. The price was more then reasonable. I highly recommend using Mr. Nugent he is the BEST!
This review is from a person who hired this attorney.
Hired attorney

I’ve used Charles on two cases and the results were much better then expected. His friendly staff are the amazing and always keep you informed. Chuck is not only my lawyer he has become a friend. I’ve recommended him to all my friends and they will say the same, Chuck is the best!
This review is from a person who hired this attorney.
Hired attorney

The service Charles provided was excellent. He helped me resolve my case quickly. He answered all of my questions along the way promptly and thoroughly. The price was very reasonable. Furthermore, the case was dismissed sooner than expected thanks to his help. It was an excellent result. I strongly recommend his services.
This review is from a person who hired this attorney.
Hired attorney
See all reviews

I wholeheartedly endorse Chuck. He's certainly one of the very best in South Jersey in criminal defense and personal injury. Ask around.

I wholeheartedly endorse Chuck Nugent. I have worked with Chuck for 25 years on a variety of personal injury cases, where we each represented accident victims. Chuck is a creative thinker and tireless advocate who has the well-deserved respect of his colleagues and judges alike. Chuck is known for his great success in the fields of criminal defense and personal injury matters on behalf of plaintiffs, among others. Further, I have known Chuck since childhood, having been raised in Cherry Hill, NJ. Chuck has strong roots in the South Jersey community. He is committed to the pursuit of justice for the members of this community.