Richard Sparaco was born in Brooklyn, New York in 1956. He has over 30 years of courtroom trial experience and an Avvo rating of "Excellent." You can see his ratings and review at Avvo.com.

From 1981 to 1982 he served as a law clerk for the Office of Administrative Law in Trenton, New Jersey. He was a Burlington County Assistant Prosecutor from 1982 to 1984.

He has been in private practice since 1984. Mr. Sparaco has represented individuals and corporations during his career, providing criminal defense in major crimes (murder, robbery, racketeering, drug conspiracy, and white-collar crimes), personal injury (for plaintiffs and defendants), and personal bankruptcy. 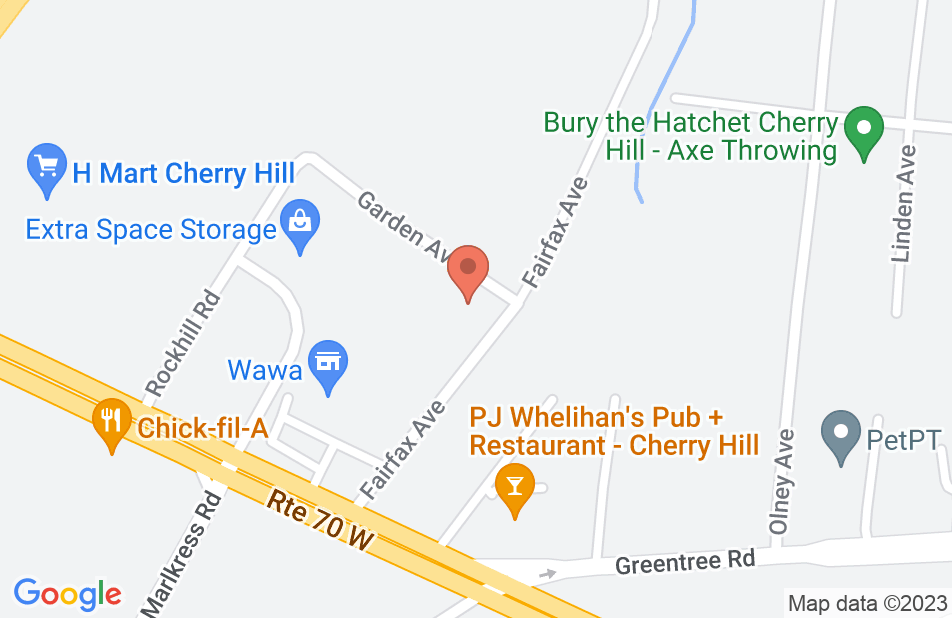 Desperate for assistance, entangled in the BOP's web of bureaucracy, and a family member with health issues, we needed an attorney with experience, knowledge, results driven, and of exceptional talents, fortunately, we were recommended to Richard Sparaco. Richard and his colleagues negotiated the muddy waters of the Compassionate Release Act and First Step Act to provide us with a compelling legal drive through the BOP Administrative roadblocks and onto a precedent setting path for Compassionate Release for our family member in the dire straights of the COVID-19 crisis while incarcerated and in ill health. Richard proved himself to be a man of his reputation, which we later found, was profound, and eventually succeeded where lesser Counsel would have faltered. For anyone that is looking for an experienced, intellectual, and forthright attorney with legal acumen and the tenacity to carry that seemingly insurmountable case forward, Richard would be the attorney to seek out. This is an attorney who cares, communicates, is upfront about the situation your facing, the risks, and who is not afraid to take the cases other attorneys lack the courage to push forward. We're grateful to have Richard and his team in our corner, they made a difference. We thank them dearly.
This review is from a person who hired this attorney.
Hired attorney

Richard Sparaco shows empathy, concern, and commitment to what is best for his clients!

Richard is an attorney with a rare combination: he consistently exhibits great skill and knowledge with a friendly, direct approach that is refreshing. He is always personable and is a man of high integrity. Richard was very informative in walking through the process and what to expect. He's also very quick to respond to any questions or concerns along the way. Richard has become an invaluable part of my professional network. I depend on his legal advice to help me avoid any legal issues. Richard is an outstanding litigator who will leave no stone unturned in pursuit of a just outcome. My highest recommendation!
This review is from a person who hired this attorney.
Hired attorney

Mr. Richard Spiraco is hands down a top of the line attorney. First and foremost, he is affordable and works with you. Second, not to be too personal, but he can get you out of almost anything. He kept me up to date with every little thing going on. He will not steer you wrong and fight for you until the very end. If you're in trouble, he's the man to call and consult with.
This review is from a person who hired this attorney.
Hired attorney

I really don't want to say what he did for me, but he did get me out of a very sticky situation. I would refer him to anyone in need of someone that will do their job as a lawyer and represent you.
This review is from a person who hired this attorney.
Hired attorney

It is a pleasure to endorse the legal credentials of Mr. Sparaco as a fellow practitioner I have known for several years. He is competent, experienced ethical and professional.

Richard Sparaco and I have represented co-defendants in several cases over the years. Rich always has been well prepared, thorough, and fully informed. He is professional, and cares about the quality of his work. Having worked with and observed many attorneys of varying levels of competence in my years first as a federal prosecutor and now as a private practice attorney, I truly value colleagues who exhibit the qualities Rich does as an attorney.

I endorse this lawyer. He strongly advocates his client's position, and often gets good results for that client. I also admire his ability to communicate with his clients, as well as with the courts. He is a highly competent professional.