Mr. Macri received his Bachelor of Arts from Seton Hall University in 1970, and in 1973, he earned his Juris Doctor from Seton Hall University School of Law. Admitted to practice in New Jersey, he is also admitted to practice before the U.S. District Court for the District of New Jersey, the U.S. Court of Appeals for the 3 rd Circuit and the U.S. Bankruptcy Court for the District of New Jersey.
He has earned the designation of a Certified Elder Law Attorney (CELA) from the National Elder

Law Foundation (one of 475 nationally) and is an accredited attorney for the U.S. Department of Veterans Affairs. He was also elected to the Council of Advanced Practitioners (CAP), one of 75 nationally, by the National Elder Law Foundation (NELF).

Throughout his career, Mr. Macri has received numerous honors and awards, and he is also regularly featured as a guest lecturer for several professional groups on issues relating to his practice area.

Most recently, Mr. Macri was named to New Jersey "Super Lawyers" from 2010 to 2020, as published in "New Jersey Monthly Magazine," as well as 2020 New York Areas's Top Rated Lawyers" as published in "New York Magazine." He is a member ofthe National Academy of Elder Law Attorneys, the Morris County Bar Association, the Elder and Disability Law Section ofthe New Jersey State Bar Association and the American Association of Justice. Calling upon his many years ofexperience, area radio stations have enlisted the aid ofMr. Macri to expound on elder law matters. He has also been awarded Martindale-Hubbell ' s prestigious AV Preeminent* rating as well as a Lead Counsel Rating as promulgated by Thomson Reuters.

* AV Preeminent and BV Distinguished are certification marks ofReed Elsevier Properties Inc., used in accordance with the Martindale-Hubbell certification procedures, standards and policies. MartinHubbell is the facilitator of a peer review rating process. Ratings reflect the confidential opinions of members of the bar and the judiciary. Martindale-Hubbell ratings fall into two categories: legal ability and general ethical standards. 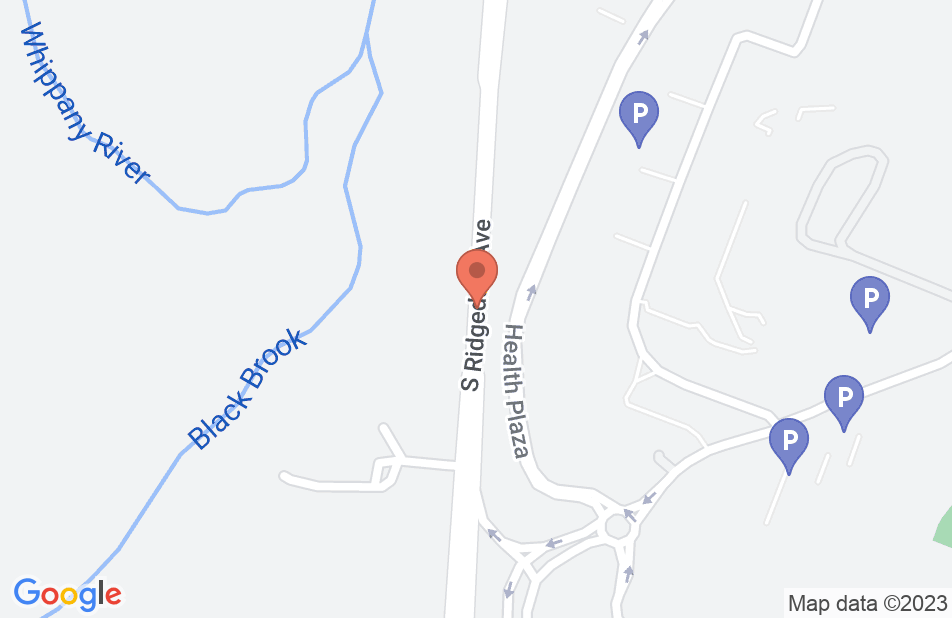 I ran into an emergency with my mother and trying to get her on Medicaid and into a rehabilitation center after her fall last July. Close friends of ours recommended Vince Macri and that they had used him a few years back when they were in a similar situation. After meeting with Vince, who was experienced, professional and reasonable, I knew I had made the right decision. Vince treated us with the utmost respect and kindness. He treated mom as if she were his own mother and made this difficult step as smooth as possible. Oh behalf of the Broyden family, Thank you!

Vincent Macri, Esq. is an outstanding Elder Law attorney. Mr. Macri is the first I attorney I think of when I need to refer an individual to an attorney for asset preservation and Medicaid planning matters.

I've known Vince for several years, and he's a very knowledgeable attorney. I highly endorse him.