Aside from his professional background, Mr. Manning was an honor graduate of the U.S Army Airborne School and served as an Army Ranger and Drill Sergeant. He currently resides in Freehold, New Jersey with his wife and five children. 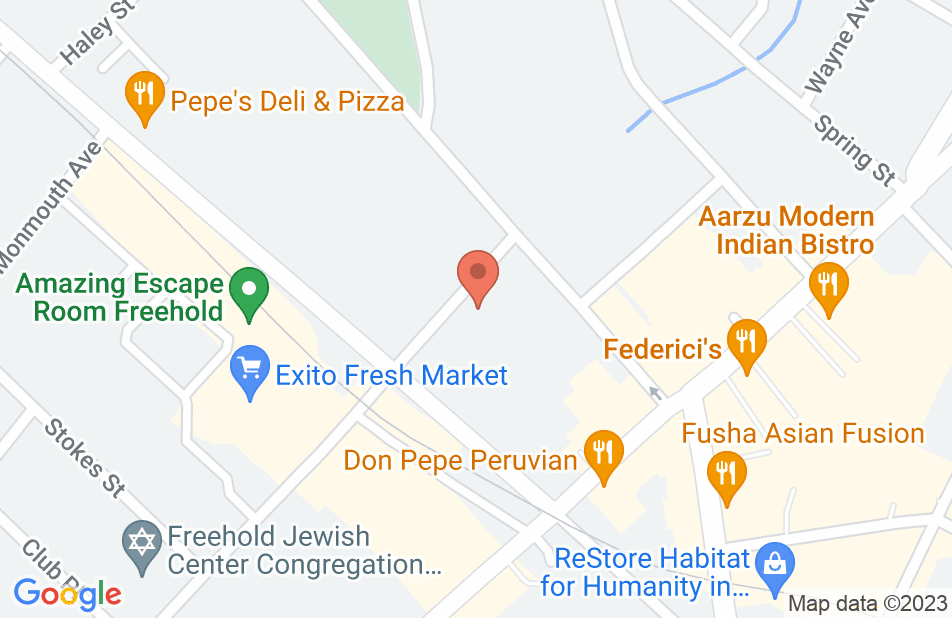 I had a very personal difficult case. Mr. Manning handled my case with dignity and respect, along with tireless effort and sharpness. Kept me "in the know" throughout all stages of the case- day one to finish. Advised me to make all the right moves for myself and my family. I was apprehensive about hiring a lawyer before him, and I can say he changed my whole view. Best of the best.
This review is from a person who hired this attorney.
Hired attorney

After dealing with quite a few mediocre lawyers, Mr. Manning has heightened the standard. He kept me extremely informed and was thorough and honest from start to finish. Very intelligent and you can tell he knows what he is doing. I will definitely trust him as my attorney again and I would absolutely recommend him.

Very diligent in handling my case. Let me know everything I needed to make informed decision very knowledgable and compassionate.

I endorse this lawyer. He is an excellent trial attorney, who knows the strengths and weaknesses of a case. Very professional.