For more than 30 years, Arthur R. Carmano has defended clients facing criminal charges in New Jersey. As founder of the Carmano Law Firm, he has built upon his experience as a former municipal court judge and assists people with legal topics such as divorce, bankruptcy and immigration.

It's no accident that this accomplished swimmer and ocean lifeguard has rushed to the rescue of so many deserving clients. When you are in trouble with the law or simply need legal advice, you should contact an experienced, skilled attorney. In addition to being a New Jersey native, raised and educated here, Mr. Carmano is an experienced lawyer you can count on. 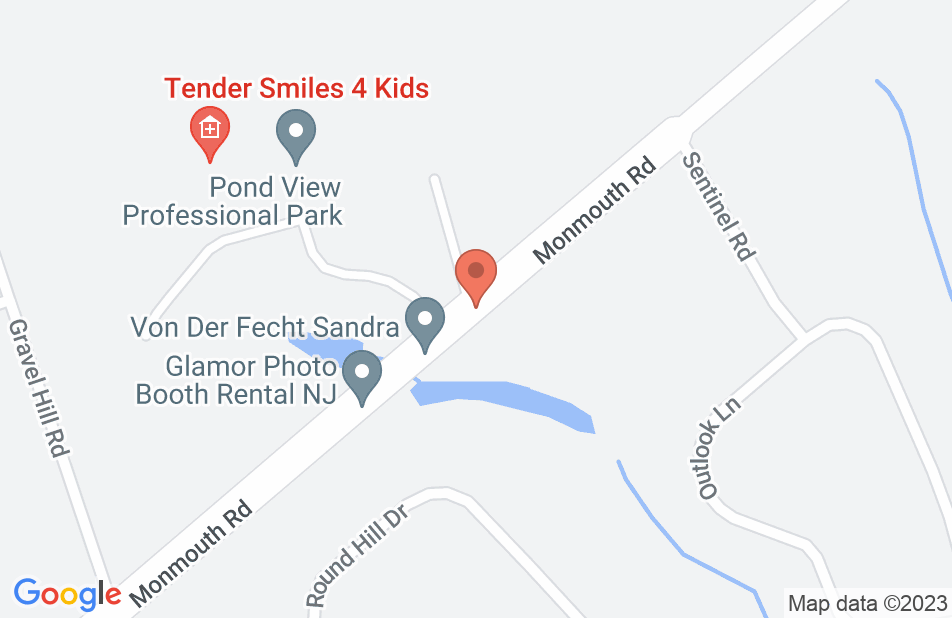 The Best of the best!

Mr. Carmano was recommended to me through a friend of a friend. Mr. Carmano helped that client with his multiple DUI charges. He was able to lessen his suspension time by months. I had a DUI case and was facing 6 months of suspension and a ton surcharges and fees. With Mr. Carmano's years of experience and knowledge of the law he was able to file a motion, that I was pulled over for unjustified reasons. I have no record and had never been arrested before prior to this incident. Needless, to say his motion was accepted by the judge and my case was completely DISMISSED!! No DUI no surcharges no tickets no fees. Just a lesson learned! He also has a pleasant and informative secretary that will call you and email you to update you on your court dates. Overall, Mr Carmano is GREAT!! He is updated with the newest laws and is really there to help you. He is also easy to talk too and patient when explaining exactly what is going on in your case. He is the Best of the Best!

THIS LAWYER IS THE BEST

This attorney came highly recommended to me by a friend of mine after having a DUI and facing a lot of trouble. Arthur helped me through it and was very informative and ultimately I paid the minimal penalties thanks to him. After court he gave me a real heartfelt lecture which helped me change my life. He helped me find and pick a rehab(which he didn't have to) and thanks to him I'm clean and sober. He never took financial advantage of me even though he could have and he is a really nice genuine guy.

I cant express how truly I am to have had this attorney during a critical time in my life. I was going through child custody and I was scared out of my mind. This man shot thru the case and I won additional overnights, shared holidays, alternate spring and winter recess and so much more. Myself and my kids can never thank you enough and ill never be able to express my gratitude! Honest, caring, THOROUGH and a real shark, this man was born swimming! BEST ATTORNEY EVER!

Arthur Carmano, the heart of a teacher with my best interests at heart, here's why...

I was recommended to him by a friend before starting my divorce. Carmano did an excellent job. He had every chance to take financial advantage of me but he never did. I quickly realized that he’s one of the “good kind” of lawyers, not the kind you hear people complain about all the time. Carmano is a family man who put me and my kids’ best interest at heart. He told me when I was being unreasonable and taught me a few things about myself that really helped to settle the case such as when I was being unreasonable and making things worse for myself. He was fair, to the point, and didn’t waste any of my money. In fact, even after it was all over, I realized that it could have been a lot worse. He was honest with me every step of the way. He helped me fight my ex-wife who kept “slinging mud” at us. It was a stressful time for me, but during all the fighting with my ex, he stayed steady and focused and many months later, we settled the case and I was happy to end all the fighting with my ex. Even my ex-wife, our adversary, told him she thought he was fair and a good lawyer. I have recommended him to some co-workers and they have expressed the same great experience after working with him on some minor traffic incidents. He was always available anytime I needed him and always returned my calls and emails within 24 hours. He has a few women answering the phones and they were always very professional and courteous to me. I never got an answering machine when I called. I felt very comfortable with him, and I knew he was always honest with me, and told me the truth about the case even if I didn’t like it. I think his experience as a judge for many years has helped me save money, because he already knew how a judge would react to things, saving me thousands in unnecessary paperwork and fighting over things that “a judge won’t care about” and looking back, he was right. His hourly rate is expensive, but in my divorce case, it was worth every dollar.

Mr. Carmano helped one of my friends win a case the likes of which he had never experienced before in all his years of practice. It was a learning experience for Mr. Carmano
This review is from a person who hired this attorney.
Hired attorney

Art is an amazing attorney and i have learned a great deal from him over the years. He is extremely knowledgeable, experienced, dedicated and has exemplary integrity. I highly recommend him.