Mr. Joshua S. Sklarin, founding member of Sklarin Law, L.L.C., has been practicing for over a decade in federal, state, municipal, and administrative courts. Born and raised in Monmouth County, Mr. Sklarin began his career representing New Jersey boards of education in labor relations and negotiations, employment disputes, construction and land use matters, student discipline, and policy consulting. In that role, Mr. Sklarin successfully negotiated labor and employment contracts against some of New Jersey’s largest labor unions, including the New Jersey Education Association. As his career progressed Mr. Sklarin’s practice expanded to include automobile manufacturers, business owners, and private individuals. Mr. Sklarin has represented individuals on issues ranging from real estate, to estate planning, to municipal court matters as well as Fortune 100 insurance companies in courts throughout the Country. As a corporate insurance litigator, he specialized in contract and policy interpretation, coverage disputes, and all aspects of the property and casualty insurance industry, such as underwriting disputes, claims handling, loss sensitive programs, and bad faith allegations. Mr. Sklarin is an experienced attorney who has successfully appeared before the state courts of both New Jersey and New York, federal courts throughout the country, arbitration panels, the Office of Administrative Law, and the Public Employment Relations Commission.

When he isn’t lawyering, Mr. Sklarin likes to go on adventures with his wife, three young children, and two dogs. These adventures typically involve the New Jersey coastline, music, and laughter. 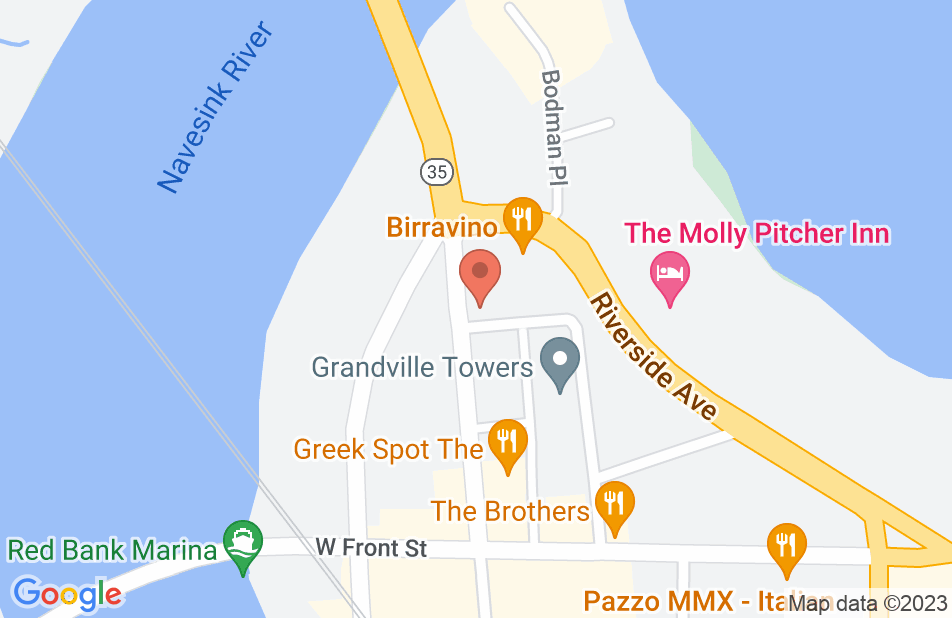 Josh is consistently professional, prompt and overall incredibly helpful. As a new small business owner, he has truly made things easier for me. My business in particular is tricky, because of the sensitive nature and the fact that it's in two states. Josh is always there to help me and I intend to keep him on retainer for many years.
This review is from a person who hired this attorney.
Hired attorney