While in law school, Ms. North served as a summer associate at Margaret W. Wong & Assoc. Co, LPA in 2009.  She completed a judicial externship with the Honorable Deborah L. Cook of the United States Court of Appeals for the Sixth Circuit during the summer of 2010.  Ms. North made the Dean’s List several semesters in law school and was the recipient of a merit scholarship.  She also received the CALI award for top grades in contract drafting and for her work on her student note.  Additionally, Ms. North was selected to serve as an Honors Legal Writing Fellow, where she assisted in teaching first-year law students legal research, analysis, and writing skills. 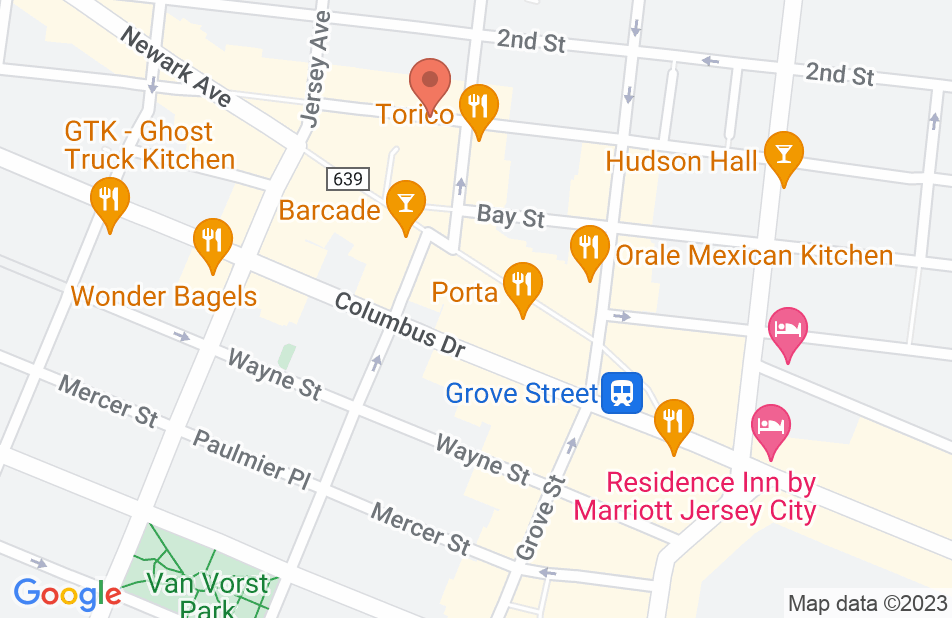 Katherine O'Brien and her law firm are truly A1, 5 Star!

Myself being 64 years old, I have known and paid many lawyers over the years. What I have found unfortunately to be the general consistency coming from most attorneys are: 1. They take as much money as they can get from you, 2. They will do as little work as possible, 3. Even if your interests are dropped cold on the floor by them and swept into the garbage can, they expect you to say “Thank You”. Katherine and her team were and are the refreshing exception to the rule. They exemplify the words “Professional” “Client Conscientious” “Meticulous” “Learned” and “Reasonably Priced”. Katherine will not tell you one thing and do another. She outlines what is involved; the normal time it will take to complete the mission; and she will try to outline the typical problems that could occur. In my case she told me it would probably take 8-months to a year to finalize the mission at hand. She was right on the mark. At each step along the journey, she and her team were very helpful and timely per the steps needed to be taken. My personal recommendation is as strong as it gets when it comes down to others using Katherine O'Brien and her law team to handle their personal legal needs. I am confident that if you do so, you will be very pleased upon the final outcome and that the projected time and cost for completion was projected accurately and squarely on the mark. Katherine is truly a sparkling gem of no equal! Walter Burien Saint Johns, Arizona
This review is from a person who hired this attorney.
Hired attorney

Katherine O'Brian Law is a first class law firm. They handled my case and kept me informed every step of the way. I would recommend them highly. Charles Foglio
This review is from a person who hired this attorney.
Hired attorney

I'm very glad I chose Katherine to handle my expungement. She explained the process very clearly, helped me complete all of the paperwork, and managed expectations so that I was clear on how long the process might take. Katherine and her staff kept me informed throughout the process and updated me regularly regarding the status. I would highly recommend her,
This review is from a person who hired this attorney.
Hired attorney

I contacted Katherine for my expungement based on a google search. I was surprised at the price she offered but after speaking with her I knew she was the kind of lawyer I needed in my corner. Katherine is very knowledgeable and was always honest with me. We encountered a few speed bumps due to laws changing during the process but she assured me that this would not affect my case. There were court dates that went along with my expungement but I I was not required to attend as her office did all the footwork. My expungement was finalized in about 1 year. I am very grateful that Katherine was my lawyer and I will continue to recommend her based on my wonderful experience.
This review is from a person who hired this attorney.
Hired attorney

I contacted Katherine after seeing an internet ad. I called rather late on a Friday night but to my surprise she called me back at about 7:30 pm. I wanted her to handle an expungment for me. She told me about the process and told me to be patient. I arranged payment and provided her with the documentation she requested. She kept me posted throughout the process, and returned all my calls. There were some appearances in court required but I didnt have to go. It took close to a year to resolve but this is just a function of the slow courts. I got my expungement and it was a REALLY good price! All this without ever leaving my home once! I didnt meet Katherine in person but she got the job done for me. I highly recommend her!
This review is from a person who hired this attorney.
Hired attorney

Katherine was a pleasure to work with. From the very beginning she was clear about what she would need in order to complete the expungement and the timeline I should expect. I had consulted other lawyers in the past and they were expensive and hesitant about moving forward which made me hesitant about retaining them. I would highly recommend Katherine. She is thorough and was quick to respond via phone or email. I panicked a few times and she graciously answered all of my questions and addressed all of my concerns. Highly recommend her services
This review is from a person who hired this attorney.
Hired attorney

Found Katherine North O'Brien Law online. Very direct listing, price right there. Site well laid out no fluff. Hired her during first conversation. Very knowledgeable, professional. My circumstances were 48 years old. Some records were gone. Katherine North O'Brien sorted through it all with no additional cost. Biggest difficulty was waiting for the system to do their part. Katherine North O'Brien was a top notch lawyer for me. Hiring her is a no brainer. Edward
This review is from a person who hired this attorney.
Hired attorney

I would overwhelmingly recommend Katherine O'Brien. After 23 yrs, she got an expungement for me I thought I would never see. They treated me with a care that I have never seen from any law firm also being utmost professional. Thank you again Katherine.
This review is from a person who hired this attorney.
Hired attorney

Thank you so much for all your help I really had a good experience with you I appreciate it
This review is from a person who hired this attorney.
Hired attorney

After 33 years I was finally able to have a record expunged. Thanks so much to Katherine and her staff(Tracey).They all made me feel like family and made the process painless and extremely fast. Highly recommend the total professionalism of Katherine O’Brien law. Truly the best experience ever. Thank you again.
This review is from a person who hired this attorney.
Hired attorney
See all reviews

Katherine is an energetic attorney who is dedicated to the practice of law. She is compassionate to her clients' causes and knows how to see a matter through, from start to finish, with successful results. I have known Katherine for almost 10 years, and her work ethic, intelligence, and devotion far exceeds the average attorney. I would recommend and endorse her services to anyone.

Katherine has a great work ethic and is very professional. I endorse this lawyer.

I endorse this lawyer. She is bright, talented and really fights for her clients. Katherine is one of the smarter lawyers in the field. If you need to get your life back in order you will be well served hiring her for your expungement.

I have known Ms. North as an attorney for the last eight to ten years. In that time, I have been impressed by her thoroughness, intelligence and her will to fight for her clients.

I endorse this lawyer. I had the privilege of working with Katherine during our 3L capstone course during law school, and I can confirm that she is a bright, thorough, and talented attorney who I hold in high regard.

John O'Brien, Contracts and agreements Attorney on Jan 17, 2017
Relationship: Worked together on matter

I endorse this lawyer. She is extremely well versed in the applicable law, responsive and professional. I would strongly recommend Katherine North

I endorse Ms. North, she is knowledgeable, articulate and has a sharp legal mind.