Paul O'Connor is partner in the law firm of O'Connor, Parsons, Lane, & Noble which is listed as a Best Law Firm by US News & World Report. Paul specializes in plaintiff personal injury law, with a significant emphasis in plaintiff medical malpractice matters. In that regard, Paul has represented plaintiffs in cases ranging from birth related injuries to wrongful death as a result of medical negligence. Paul's representation has resulted in numerous multi-million dollar recoveries for his clients.

In the spring of 2015, Paul O'Connor became a fellow of the American College of Trial Lawyers and is listed in "Best Lawyers in America", and New Jersey Monthly Magazine's Super Lawyers (2006 - present). 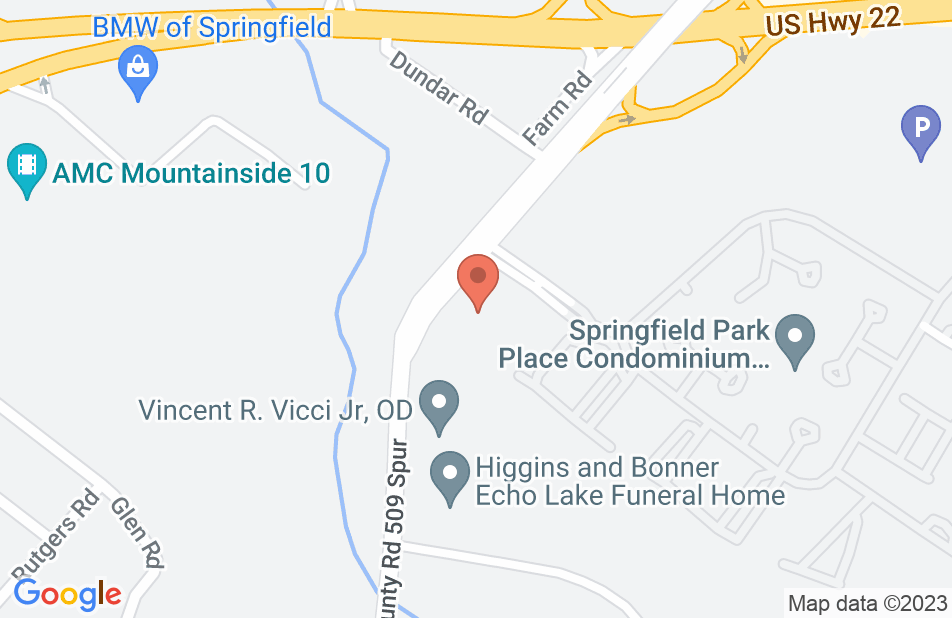 Not yet reviewed
Review Paul O'Connor

A great guy and a great attorney.