Attorney Cashman has 43 years experience as a lawyer in Connecticut.  He does pro bona work and was named as a special master in family an on the regional family custody docket.  His mediating skills allowed him to settle 92% of the cases involving finances and 70% of the child custody cases.  If a case cannot be settled Attorney Cashman has vast trial experience having tried over 1000 cases.  He has a wonderful working relationship with his colleagues and the judges which enhance his ability to obtain excellent results.  He looks forward to representing you and obtaining those results in your case. 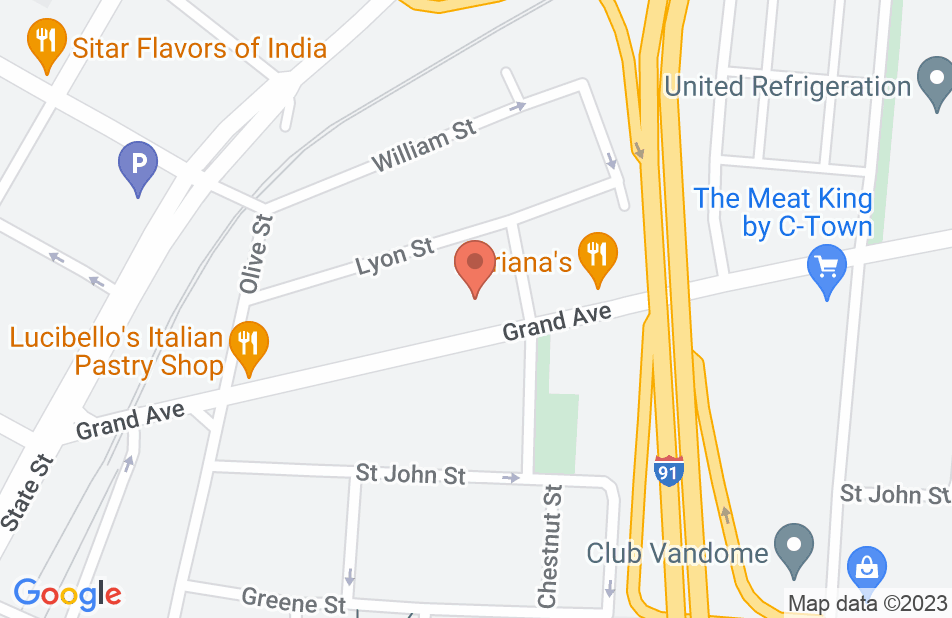 I had a very good experience with Attorney Cashman. My divorce was extremely difficult, and he helped make it less so. He was always very honest with me about what I could expect - he is extremely knowledgeable about the process and especially when custody is involved. I had a very good outcome and was very pleased with how hard he fought for me and my children. I highly recommend Attorney Cashman - you will not be disappointed.
This review is from a person who hired this attorney.
Hired attorney

Atty. Cashman did an excellent job on my divorce. I recommended him to my nephew for a divorce and custody case. The result was the best possible for my nephew and his daughter.
This review is from a person who hired this attorney.
Hired attorney

Excellent attorney. Extremely thorough and knowledgeable regarding current laws. Offers insight and guidance without pushing client in specific directions. Follows through and dependable with timeline offered. I can't thank him and also his team enough for the support given.
This review is from a person who hired this attorney.
Hired attorney

I have been using Mr. Cashman since the age of 15. He and his team of people (Pat in particular) has been wonderful over all these years; I am now 43. I and my entire family have used him for everything from civil, business contracts, divorce, criminal and wills. He is charismatic and has never left us hanging, wondering what is going on with my case. I and my family would highly recommend him. Darrin

William Cashman is an exceptional divorce/family Attorney who is extremely knowledgable regarding family law and matters. Furthermore, with regards to my case Attorney Cashman exemplified prudence and very reasonable billing practices. He is also trustworthy, dependable and reliable. I highly recommend Attorney Cashman for any legal/family matters.

we have worked with attorney Cashman since 2005 to date on serious cases--he not only was helpful --he also kept us informed and won every case he tried for us we would highly recommend him in any aspect of law and will continue to consider him :OUR ATTORNEY: thank you

Bill Cashman has been my family attorney for over twenty years. He has represented my father, my son, my daughter and myself in various civil and court matters. He has always been courteous, professional, considerate and understanding. He is well known in the legal community and well versed in the law. I would highly recommend him in any phase of law especially family and custody matters.

I have have known Bill Cashman for over 10 years and have been truly blessed to have him represent me during the most difficult time in my life. I listened to him by following all his advice and he made justice prevail for me and my family. I cant thank him enough. I trust him with my life. His experience and expertise is second to none.

I've had Bill as an attorney for for the past six years and have spent probably $100k with him fighting my ex-wife who suffers from borderline personality disorder and Narcissistic personality disorder. I'm disappointed about spending that much money but I'm not disappointed with Bill's performance. He summed it up pretty well too, "when a lunatic is driving the bus you don't have a lot of control over the process" That was pretty good advice about my ex-wife that took a little bit of the sting out of this whole process. I've been through three trials with Bill and he's always been the consummate professional. He's pretty organized and has a quiet, calm demeanor in court. That doesn't mean he isn't fighting for me; he understands that judges don't want an attorney to add to an emotionally charged atmosphere in court. They really, really frown upon that. I would recommend him to a friend, he knows what he's doing and he's very good in a trial situation or a hearing in front of a judge. One final thought - It's pretty clear the other reviews on this page are written by people that seem to think that spending money equates a positive result. It doesn't. Going to court is an expensive process and nobody wins when that happens. Don't expect to go on a "payment plan" with him either, he's a pretty good guy and really cares but he's not a bank. Offering him $500 dollars as one client said when she owed him $6K is really pathetic. I'm sure she knew how much she really owed him too, Bill is pretty good at providing timely statements.

I had a very difficult case involving young kids and a persistent and extremely irrational and unbalanced ex. Bill did a tremendous job for me and my kids. He has a good relationships within the lawyer and court community, which helps him get things done for his clients. He's fierce when he needs to be and can help you compromise when needed, too. I'd recommend him to someone in a heartbeat.
See all reviews