I graduated the University of Mumbai in India with an LLB in 2003 and Graduated the University of Connecticut’s School of Law with a Masters in Law in 2010. I am admitted to practice law in the state of New York and practice immigration law throughout the United States. I have worked in India, Kenya and the United States. As a paralegal and advocate trainee with Dave & Girish advocates, a fortune 500 company in Mumbai, India, i was involved in mergers and acquisitions and arbitration. In Kenya, i worked with Pandya & Talati Advocates and was involved with research of insurance, real estate and corporate law. In United States, i voluntered at The International Institute of Connecticut, a nonprofit organization that assists immigrants with their immigration needs is what prompted my interest in Immigration thus pursuing immigration as a career. I am  fluently conversant with English, Swahili(Kenyan), Hindi(India), Urdu(Pakistan & India), Gujarati(India) and Cutchi(India). 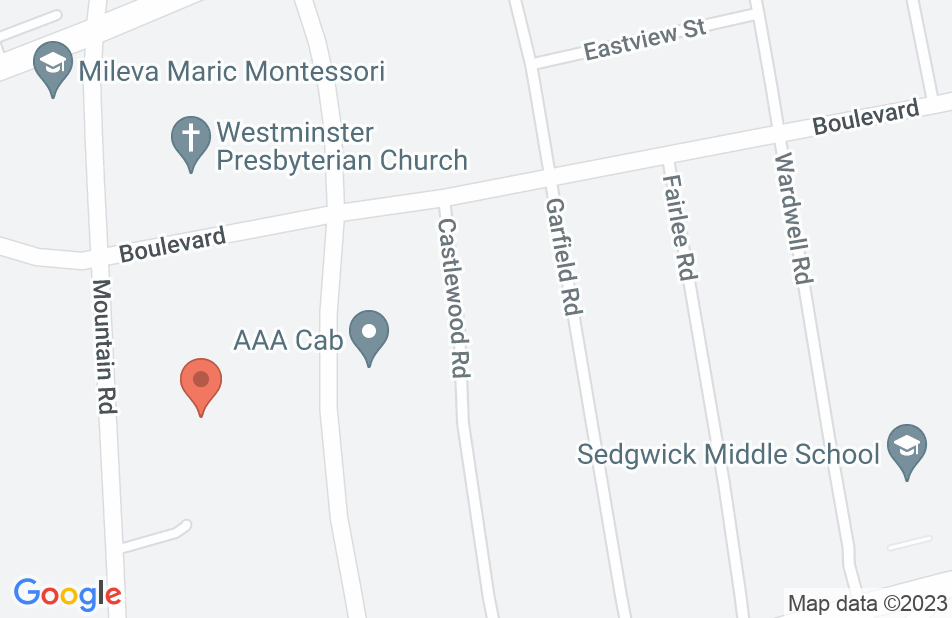 I came to know Mr. Musani from my freind. I have hired him for my imigration case which has some issues. He had gone though my case in each minute point and prpeared the case with his great immigration insight. I found him an awesome lawyer with great knowledge of immigration matters. He deeply gets in to case and alwys give best advice in regard to case. He never promise what he cant dielver. I would storngly recommend him for other if they have immaigration issues.

I am happy with the services Mr. Musani provided. He is so professional, informative, knowledgeable and honest. He is an expert in immigration cases. He went above and beyond his duties as an attorney to help my case. I had a very pleasant experience with him. He listened to me every time then gave his honest, professional and best solution. Because of this we were able to be successful in my adjustment case. I am beyond happy to have chosen him as my attorney and highly recommend his services.
This review is from a person who hired this attorney.
Hired attorney

Mr. Musani was extremely profession al knowledgeable. Not to go into detail but our case was extremely complicated that involved getting waivers and other supporting document. He was extremely patient and work with us. We were stationed overseas and he was able to accomplish everything over the internet and on the phone. I would recommend him to anyone.
This review is from a person who hired this attorney.
Hired attorney

The Best lawyer in Connecticut

Attorney Mohammed riaz is the best lawyer i ever met,i lost all hope but when i hired him..withing 8 months,the story of my life change after 11years in this country..I'm stress free,thanks to Attorney riaz...he is the best..i will never forget about him..God bless sir
This review is from a person who hired this attorney.
Hired attorney

Mr.M Riaz Musani is a very experienced, knowledgeable and qualified lawyer. He worked with me through the entire citizenship application process including the interview. He is always available by phone or email for any questions that you may have, responds promptly and patiently takes the time to answer them. I am thoroughly satisfied with his services. I have successfully secured my citizenship pending the oath ceremony. I would highly recommend him for any of your immigration related issues or inquiries.
This review is from a person who hired this attorney.
Hired attorney

Riaz made our entire immigration/permanent residency process a breeze. He is very knowledgeable about immigration law and answered any questions we had. He went above and beyond what we expected, didn't make us feel like we were "just another case" and was always available whenever I messaged him. His experience with the process was super helpful, he was very thorough with our paperwork, and we didn't have to worry about a thing. I would highly recommend him.
This review is from a person who hired this attorney.
Hired attorney

I know we should always leave room for improvement. However, I wanted to give Musani 10 stars but they only have 5. Roughly 18 months ago I was seeking to retain a lawyer and everyone I spoke with wanted a retention fee before they could tell me whether or not they were able to help me. I remember calling Mr. Musani and briefly explaining my circumstance, and without having met him for a consultation, he briefly outlined over the phone to me the process ahead. When I met him in person for the consultation, after laying out everything on the table, and getting his feedback, I told him I would like to retain his service. He did not PROMISED or ASSURED me with any false hopes...simple that he will do everything in his power that the law permits to help my case. And that he did! All those times when I wanted to throw in the towels, he reminded me that we will fight to the finish. THAT HE DID!!!! He is a phenomenal lawyer! THANK YOU are all your hard work and for everything that you’ve done to help me get my GC MR. Riaz Musani. Jakeyce
This review is from a person who hired this attorney.
Hired attorney

It was a pleasure hiring Mr musani as my immigration lawyer, one thing for sure he knows his job in and out, whatever he Say's trust and believe him, my and I was very troubled with the issues we had interm of our situation, he sat us down and explained the whole case to us and ensure us that we had a issue, but he will take care of everything and we will be alright...so said so done, my wife got through in less than six months. Financially we were struggling and he struck us the best payment plan that was so manageable to us, he not just a lawyer, but like a friend to us the way he treated us and handled the case. Keeping in contact with him was easy, he answered your calls, if not, he returned them as soon as possible or a texted, he keep you up to date and current with your case. I would highly recommend this lawyer to anyone without any hesitation.
This review is from a person who hired this attorney.
Hired attorney

I hired Mr. Musani for correcting my Son H4 Approval and I 797 after the Name on his passport was split correctly with Renewal (FNU stuff removed to be removed from Visa and Approval Notice) . He was very friendly, paid minute attention to the case , always was responsive and followed very effective and client friendly methods . Got everything corrected now . It was a pleasure working with such a friendly yet professional and knowledgeable lawyer .
This review is from a person who hired this attorney.
Hired attorney

I approached Mohamed Riaz Musani post my interview with USCIS which was not straight forward and he listened for about an hour . Post listening all he said was you should get your greencard and not to worry about. Yes I got my green card. This shows the experience he brings in to the table and assures you of positive results which was true in my case.
This review is from a potential client who consulted with this attorney.
Consulted attorney
See all reviews

“I endorse this lawyer. Mr. Musani offers clients pragmatic advice for resolving difficult problems. He draws upon his vast experience to advocate vigorously for his clients. Further, Mr. Musani understands the importance of being available to his clients and he is always just a phone call away. Anyone would be very fortunate to have him represent them.”

I endorse Riaz Musani without hesitation for the practice of immigration law. His office is in the suite next to my own. We often collaborate together and share thoughts and ideas. In my experience, Riaz is bright, hard-working and always looking out for the best interests of his clients.

I endorse this lawyer because he is smart and intelligent and has an excellent knowledge of immigration law. I fully endorse Mr. Musani.