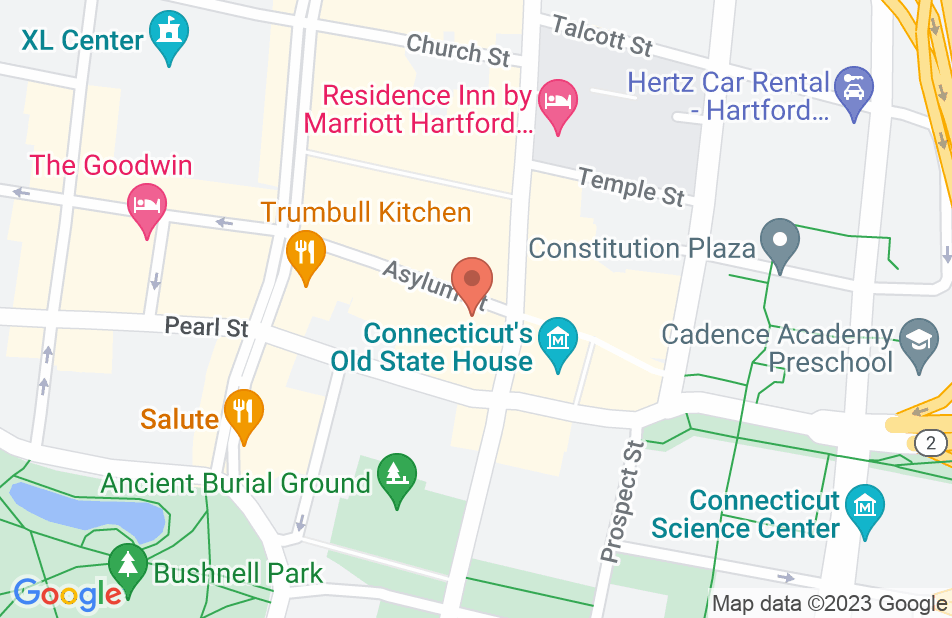 A master at Immigration law

Ok... Justin needs to get some recognition. Before hiring Justin, I had hired 3- 4 lawyers who talked the talk but couldn't do what they promised. My case was messed up and denied several times. Even my appeals were denied and I gave up hope. I remember I'd walked into a lawyers office, and they will review my case and tell me to go back to my country or can't help me. So I took matters into my own hands, spent 3 nights reading my case line by line. I was asking myself, what did the lawyers missed? All I wanted is to be legal and do the right thing. After doing tons of research and researching into lawyers (tired of finding an average lawyer) I settled for Justin. Before I hired Justin, I did research into cases he has handled and his background. I realized he takes on the most difficult cases and wins it. Some of his cases have been publicized. I mean very very difficult cases and he won them. So here I was.. - My Initial Green Card through Marriage Denied (Average Lawyer) - My Vawa Case Denied (Average Lawyer) - My Vawa Appeal Denied (Average Lawyer) So I filed a U- Visa myself. Immigration processed it and asked for RFE (Request for evidence). I sort Justin out. I camped out of his office until he was able to see me. I wasn't taking NO for an answer. He was honest and said, your case is going to be difficult but I will do my best. And he did. In my RFE, He actually found errors in my first 3 applications and backed it up with statutes. As I type up this review, my case has been APPROVED. Justin didn't charge me an arm and a leg. He was very reasonable and very professional. If you need a Master Immigration lawyer, go see Justin Conlon. You wont be disappointed.

I worked with Justin Conlon for several years and have since regularly referred clients to him. He is creative, aggressive, and highly ethical. His novel legal arguments have lead to great outcomes for his clients. I endorse this lawyer's work.